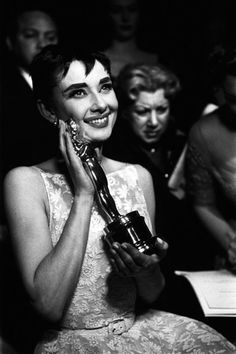 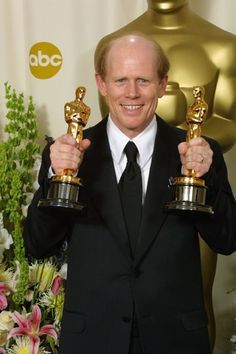 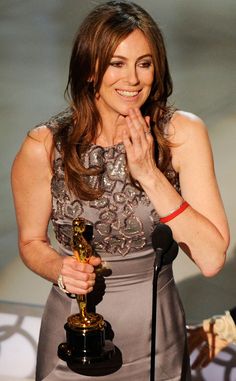 The Hurt Locker helmer made history as the first woman to take home an Oscar in the Best Director category. 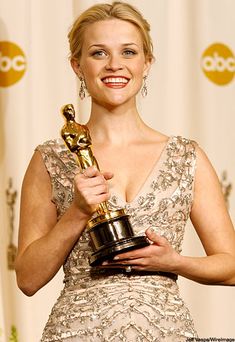 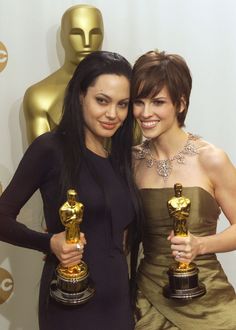 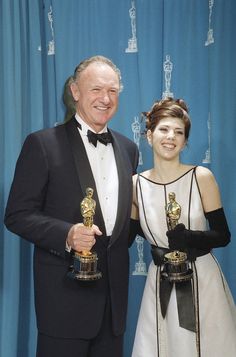 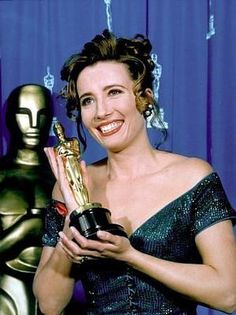 Emma Thompson, probably my favorite actor, with her well-deserved Oscar for writing the screenplay for Sense and Sensibility (1995) #Oscars #SableFilms 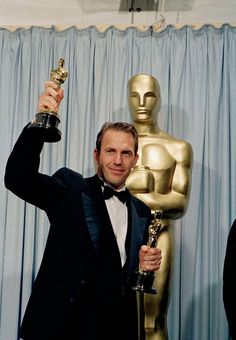 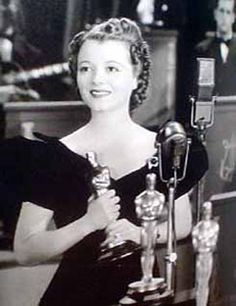 Janet Gaynor was born Laura Augusta Gainor October 6, 1906 in Philadelphia, Pennsylvania but grew up in San Francisco, California. Later moving to Los Angeles, California, she is fondly remembered as the a popular Hollywood actress during the silent film era. She was the first woman to win an academy award from the Academy of Motion Picture Arts and Sciences. She was also the youngest to win an Oscar, holding onto the title for 57 years. 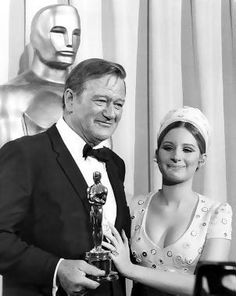 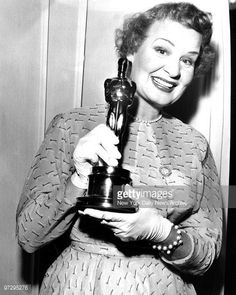 Tonight 3-19 in 1953, the 25th Academy Awards were held - it was the first time the program was broadcast on TV. Winners included Shirley Booth (shown here) for Best Actress, Gary Cooper - Best Actor and John Ford won Best Director for The Quite Man. #SableFilms #Oscars 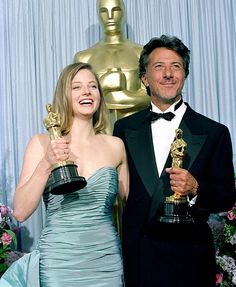 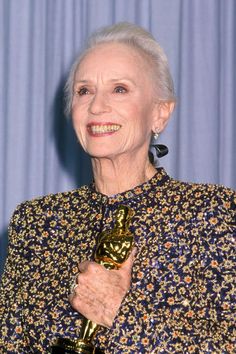 See Every Gown Worn By Every Best Actress Oscar Winner 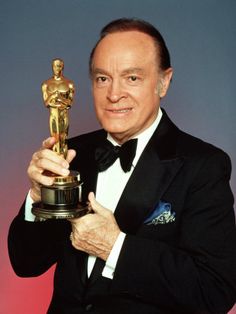 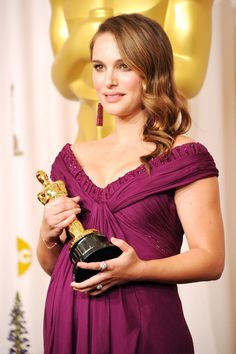 Natalie Portman was awarded Best Actress for ("BLack Swan") in 2010 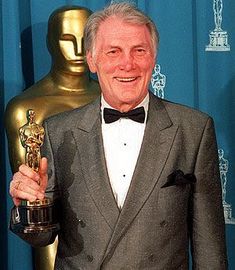