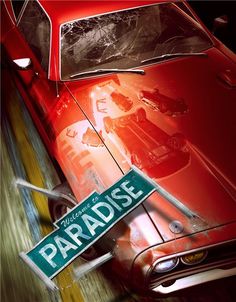 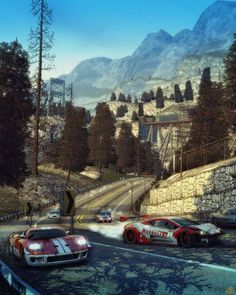 Looking back at 10 years of… Burnout Paradise

Richard writes: 'Burnout Paradise celebrates its 10th anniversary this week, and with rumours flying around relating to an Xbox One release, now feels like the perfect time to have a look back at a beloved franchise that holds a special place in many gamers' hearts, not least mine.' 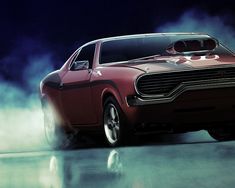 Burnout Paradise was ahead of its time, and the new remaster feels timeless

A classic car game returns with Burnout Paradise Remastered announced for release on March 16, 2018, including all original DLC. A decade since launch, the title has been enhanced for 4K and 60fps as a physical and digital release for Xbox One and PS4. And the full soundtrack and car list return to the game.