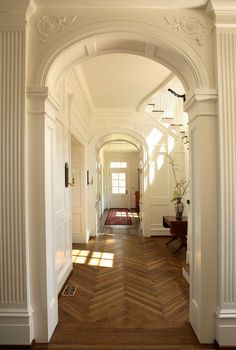 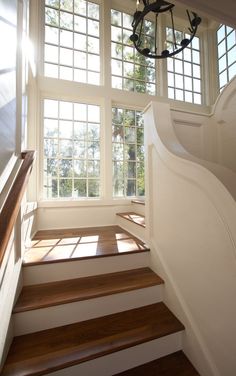 Stairs in homes are traveled every day. There are handrails for kids to slide down; stairs create a sense of movement, they allow details to be expressed, they connect a home…. Here are some stair… 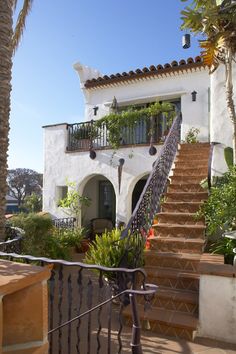 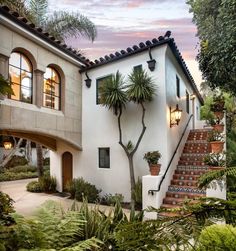 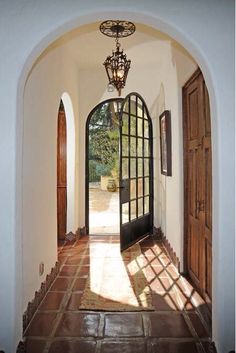 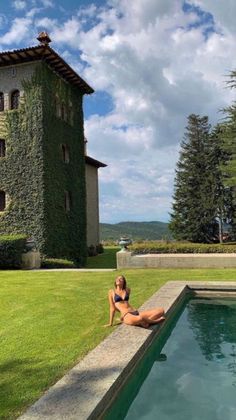 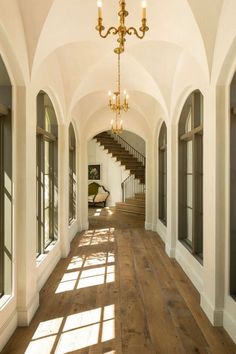 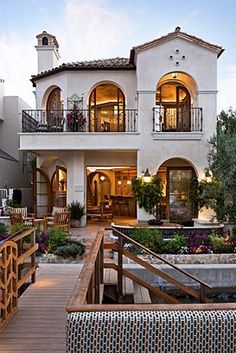 Facts Behind The Construction Of Spanish Colonial Architecture In America

It was in the sunset years of the Spanish empire that the California missions were founded in the latter part of the 18th century. California was a far-off outpost, a dusty barren land of low interest beyond a couple of good harbors, but the religious padres granted the task of colonizing were zealous to convert the few natives who lived there. 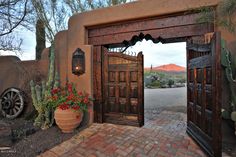 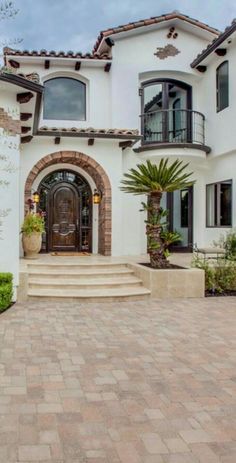 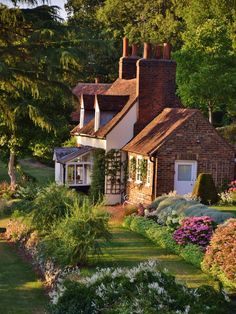 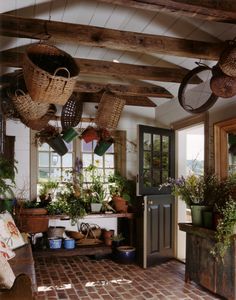 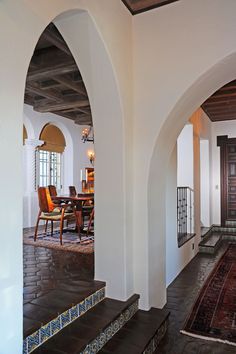 Stunning Spanish Revival is SoCal living at its finest for $17.9M

Designed by George Washington Smith in the 1920s, the Spanish Revival residence exemplifies the best of Southern Californian living. 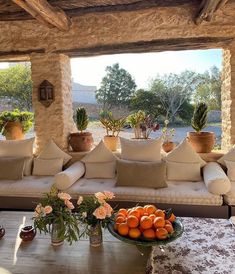 “The open view from this home is amazing” 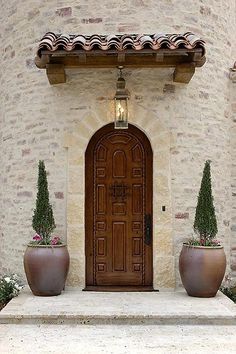 Mark Cristofalo is a fine home developer and craftsman who builds original homes of the highest quality and attention to detail. 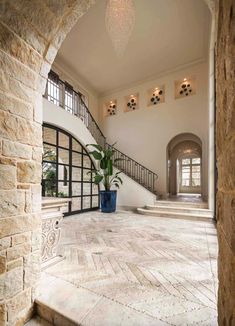 Amazon.com: i do decorations