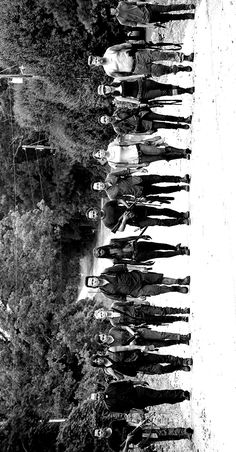 “We are the walking dead”. 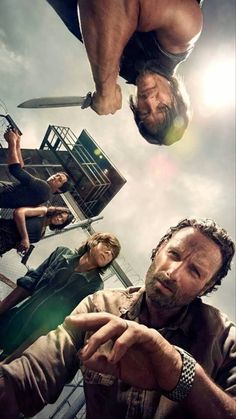 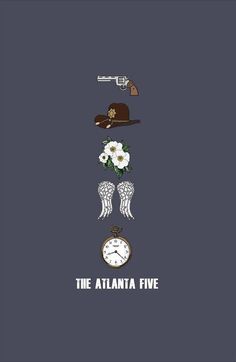 Which Walking Dead Character Are You? 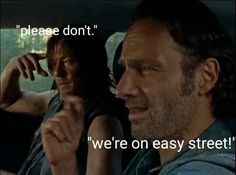 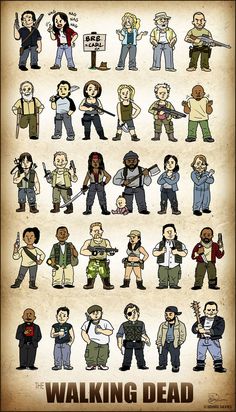 The Walking Dead Squishies by CitizenWolfie on DeviantArt 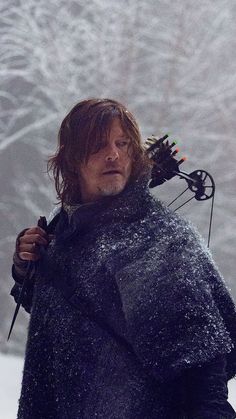 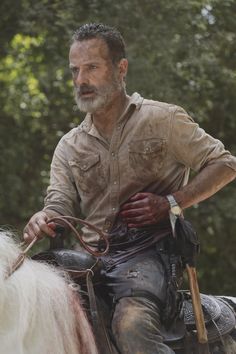 The Walking Dead: Andrew Lincoln Will Be Back, but Not in the Way You Expect

After nine seasons, The Walking Dead's leading man Andrew Lincoln departed the series — but that's not the last we'll see of Rick Grimes. The grizzled 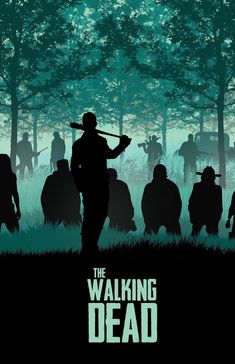 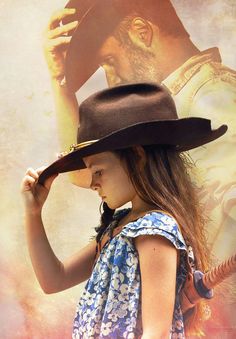 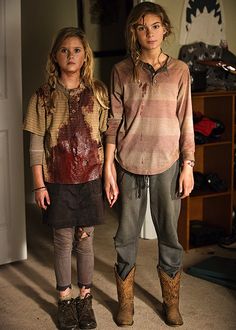 Who Is Your Morbid Alter-Ego?

Which ghoulish persona do you turn into during the night? 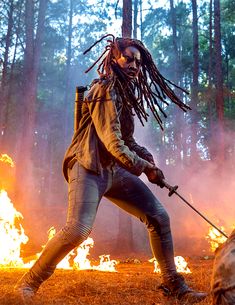 set me on a silver sun, for i know that i'm free 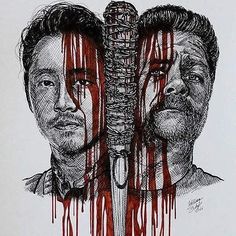 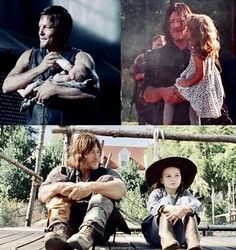 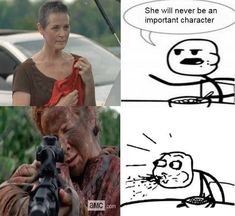 38 Stereotypes Of The Walking Dead

Every Walking Dead fan is sick of hearing critics comment on how formulaic each episode is. But you know what, we really don't care. Here are a few things that keep getting more and more out of hand as the seasons go on (but I'm not complaining). 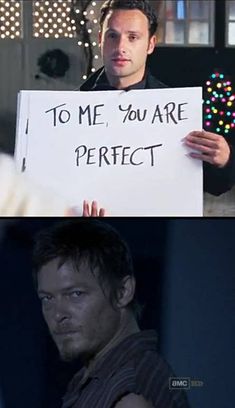 31 Things Only "The Walking Dead" Fans Will Understand

Those who arrive, survive. 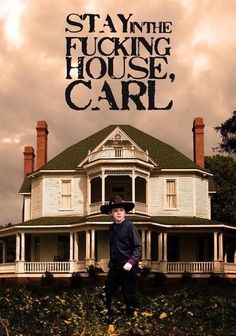