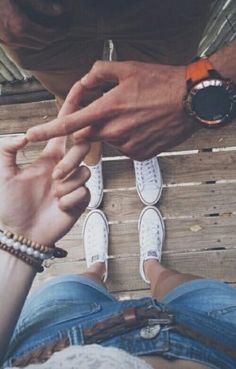 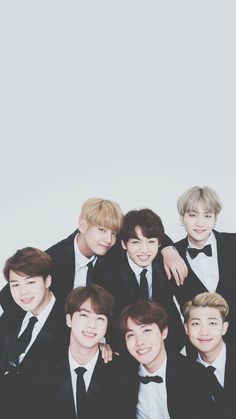 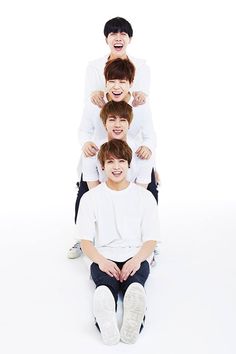 To celebrate the group’s upcoming second anniversary since their debut, BTS has continued to excite fans with a series of special events for ‘2015 BTS FESTA,’ which started on June 1, and will be ongoing until their official anniversary date this coming June 13. On June 10, BTS revealed a string of adorable family photos, 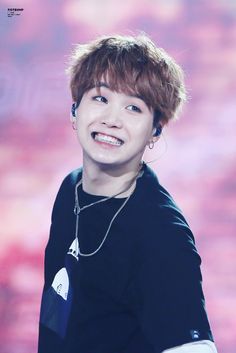 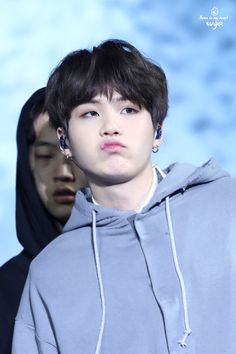 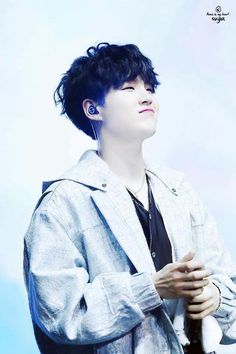 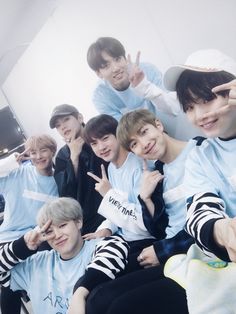 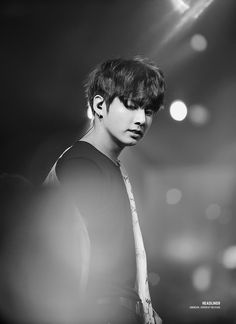 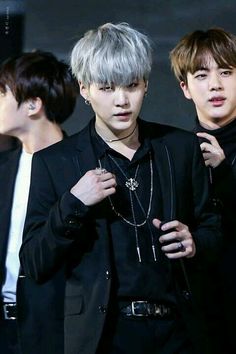 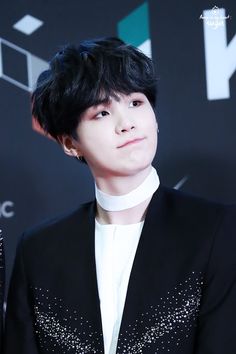 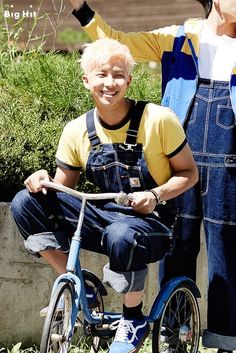 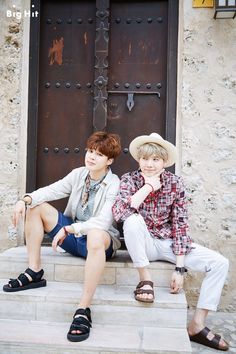 Do you remember BTS’ summer holiday last year? Followed by Kota Kinabalu, BTS visited Dubai this year for summer holiday! They went to Abu Dhabi to fulfill schedule and they moved to Dubai and had fun time there. BTS’ Dubai summer holiday where laughter never stopped! Revealing undisclosed photos taken at the new place such… 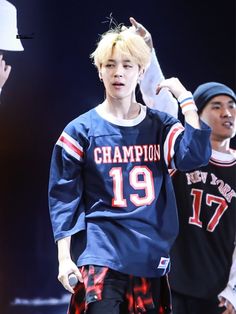 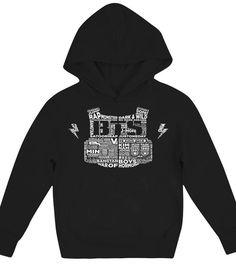 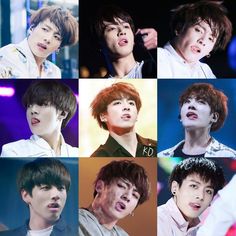