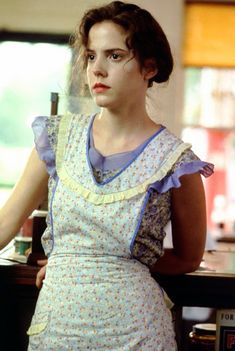 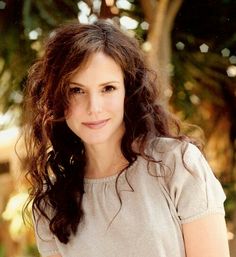 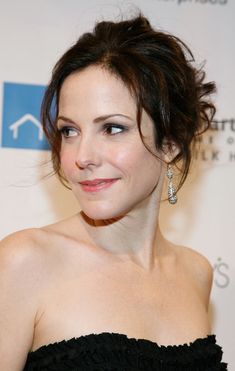 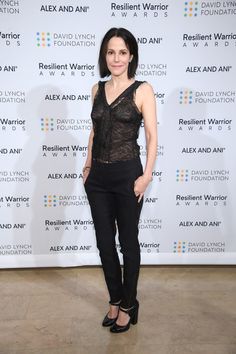 Mary-Louise Parker is an American actress and writer. After making her stage debut as Rita in a Broadway production of Craig Lucas’s Prelude to a Kiss in 1990 (for which she received a Tony Award nomination), Parker came to prominence for film roles in Grand Canyon, Fried Green Tomatoes, The Client, Bullets over Broadway, Boys on the Side, The Portrait of a […]

Mary-Louise Parker has joined the cast of “The Blacklist,” NBC announced at Comic-Con on Saturday. The Emmy winner will have a recurring role in the drama’s upcoming second season. Parker will play Naomi Hyland, a woman who’s hiding a dark secret from her husband. Creator Jon Bokenkamp described the character as “completely tied to Reddington,” […] 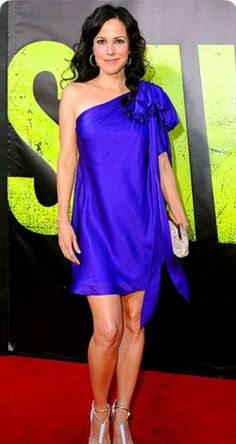 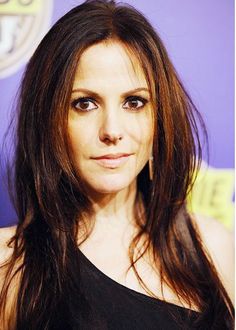 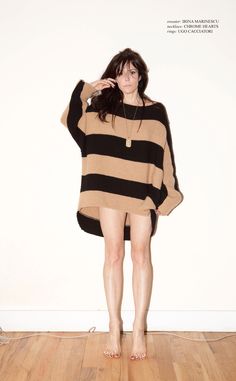 Mary-Louise Parker is exhausted. She is starring in two movies that both open today. She’s in the middle of moving her family to Brooklyn, but it’s not going smoothly, and she needs to find a sublet. Plus, on what one assumes was her billionth press junket interview, she said something tha 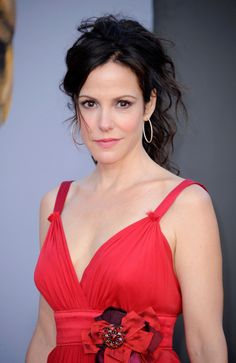 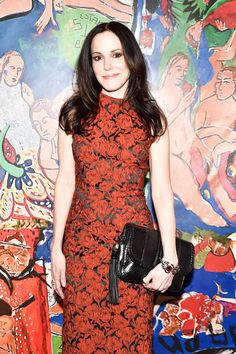 The Week In Parties

ELLE.com takes on the party scene. Here's what everyone was doing out and about this week. 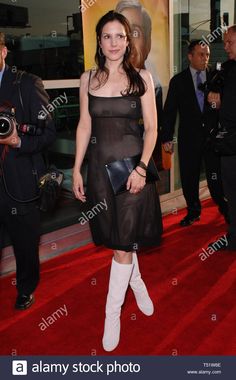 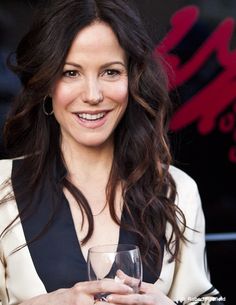 Mary-Louise Parker and a glass of wine. She looks like a local now. Photo (c) Robert Redfield 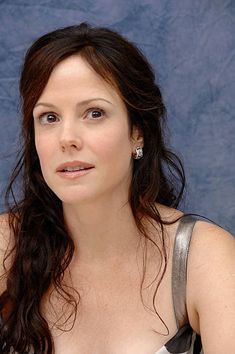 Mary-Louise Parker at the "Weeds" press conference at The Four...

Mary-Louise Parker at the "Weeds" press conference at The Four Seasons Hotel in Beverly Hills, California on August 1, 2007. 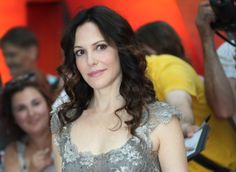 The Sweet Thing She Said About Life As A Single Parent

With Mother's Day just around the corner (buy your gifts if you haven't already!), we thought we'd take a moment to salute all the celebrity single moms ... 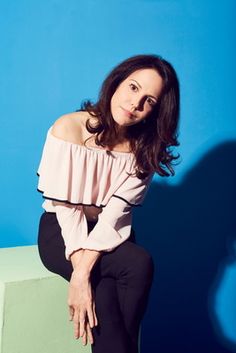 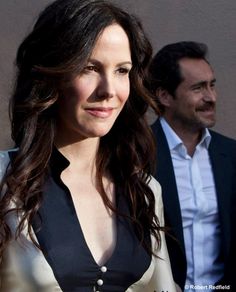