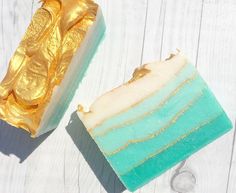 Canard Labs ❤ soap + candles on Instagram: “I have the best job on the planet. I get to create beautiful things for wonderful people. I've been bursting to introduce you to a new…” 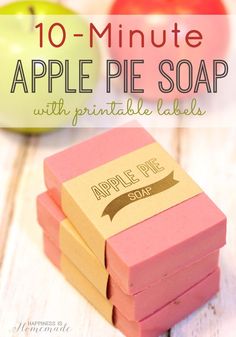 Make your own DIY apple pie soap in 10 minutes! It smells delicious (just like fall!), and makes a great easy hostess or teacher appreciation gift idea!

For the past few weeks I've been super busy. Not in the fun, making lots of tutorials busy but in the carting a sick cat around to multiple vets (seriously, 3 in as few weeks) kind of a way. My kitty Marla went to have an ultrasound a little over an hour's drive away from home and the vet she saw said that she needed to have her kidney removed. Unfortunately for all of us he has his own surgery going down and was unable to do the removal. But another vet another hour away could do the… 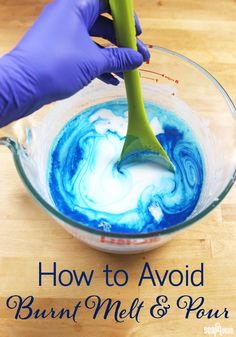 Melt and pour soap making is great for beginners. It does not require working with lye, and is easy to customize with color, fragrances and molds. While usually considered an “easy” project, melt and pour can be a little finicky when it comes to temperature. If melt and pour gets too hot, the base will … 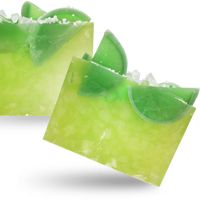 This soap looks just like a margarita - even down to the salt on top of the glass. The fragrance of margarita lime is very light and refreshing. 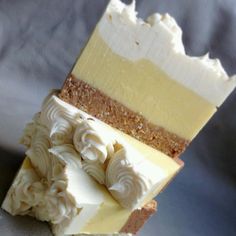 I can't believe this is soap! Lemon Meringue Pie by Cleanse With Benefits

Keep your coffee grounds from your morning coffee and whip up a batch of this lovely soap!

An introduction to five creative ways to make handmade soap at home including cold-process, hot-process, liquid soap, melt-and-pour, and rebatching 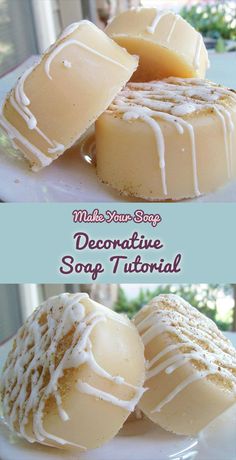 I have a very special melt and pour soap recipe and tutorial from a guest named Sharon, owner of Oasis Bath Body. Aren’t these decorative “crème brûlée” soaps just beautiful!? We’re sharing just how to make soaps like this including the “icing” top decoration, read on for the ingredients and instructions. What You Will Need: … 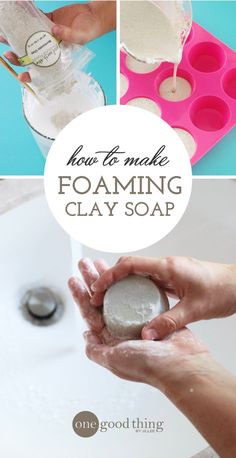 Make Your Own Foaming Clay Soap For Clean, Healthy Skin

Learn how to make your own foaming clay soap! This recipe contains bentonite clay, which can help clear skin conditions and other skin irritations. 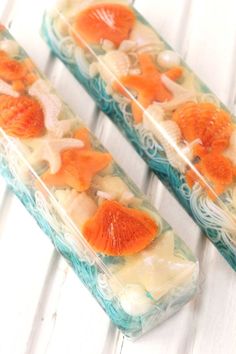 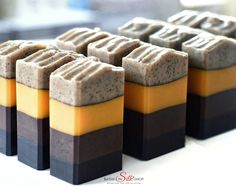 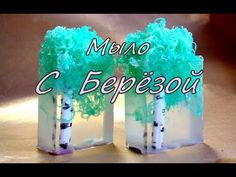 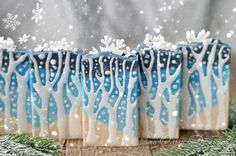 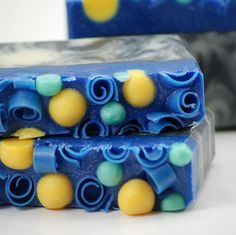 This soap is inspired by Carl Sagan's idea that we, and everything else in the universe, are descendant of the stuff of stars. After the big bang, when stars were first beginning to form, they consumed hydrogen through nuclear fusion, creating other, heavier atoms and flinging them out into the universe as the stars di 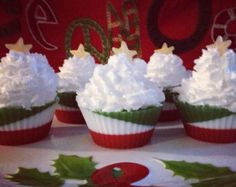