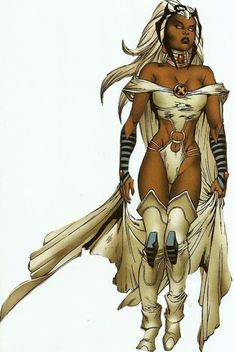 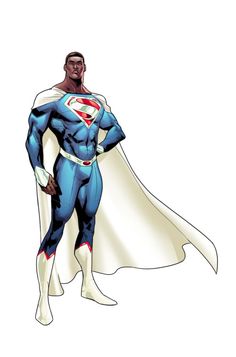 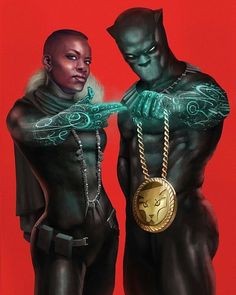 11.8k Likes, 34 Comments - The Geek Realm ✌🤓 (@thegeekrealm) on Instagram: “That Black Panther trailer was Off The Hook! Check Out my Previous 2 Posts to Watch it Now! "Black…” 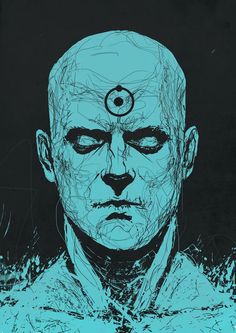 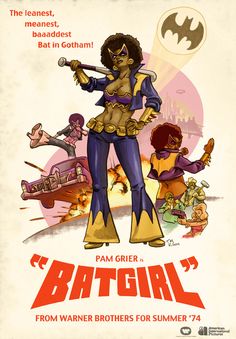 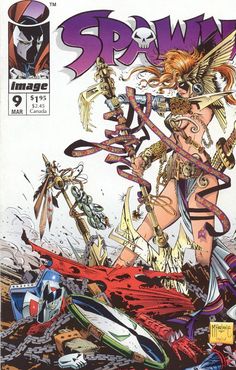 Todd McFarlane is my favorite comic book artist because he didn't limited himself into making comics as a penciler, but turned it into a successful business. He's the responsible for a huge change on the comics industry with the creation of Image Comics, making independent comics a rentable business.Most of you probably know Todd MacFarlane as the creator of Spawn, but he also did a great job back in the days when he was the penciler at Marvel for comics as Spiderman during the 80's. 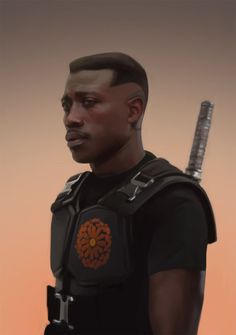 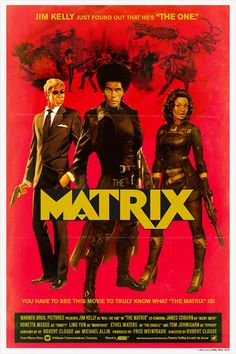 What If… Movies Reimagined for Another Time/Place

Illustrator Tom Stults imagines what the posters of popular movies would look like in an alternate universe...if they'd been made 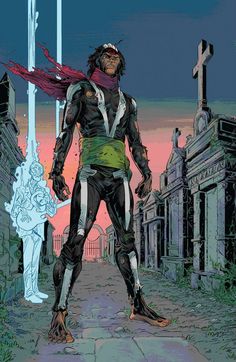 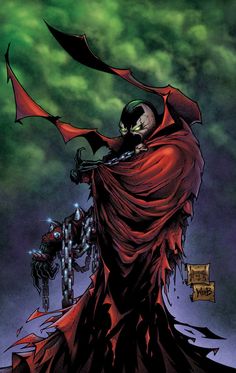 Spawn 2013 Pencils by hanzozuken on DeviantArt

Felt compelled to draw Spawn so here he is. Spawn 2013 Pencils 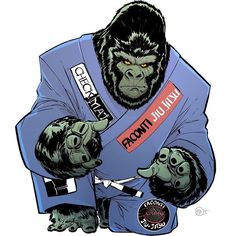 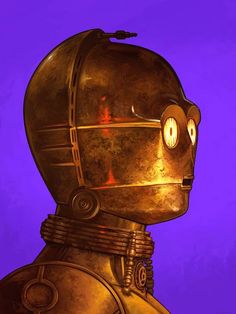 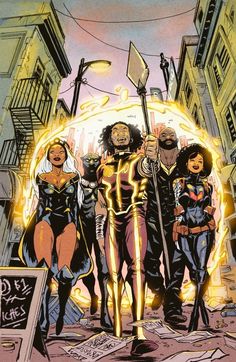 superheroesincolor: “ Black Panther and the Crew (2017) // Marvel Comics “I’ll be debuting today my piece of the super team known as THE CREW at #HeroesCon. Prints will be limited just like the comic!... 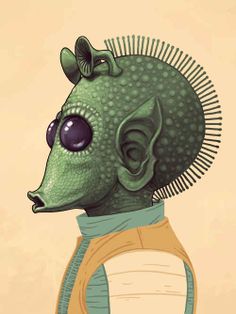 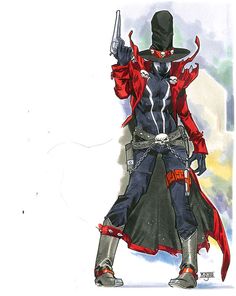 Gunslinger Spawn - NYCC 2012 Pre-Show Commission This piece was supposed to be a collaboration piece with my friend Yıldıray Cınar. Unfortunately the original piece went through a series of... 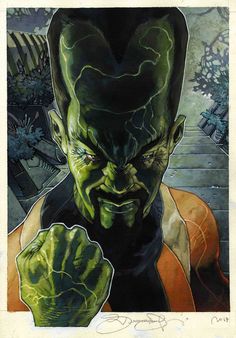 We provide our customers with vintage comics of the highest quality. Through consistent buying, selling and trading of comic collections we have become the #1 comic-book dealer in the world with over 100,000 golden age and silver age comics. Our stock of classic comics includes investment grade golden age superman and batman comics as well as a wide variety of silver age comics.