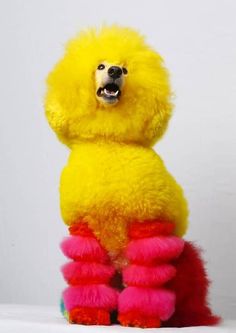 Poodles, this breed is easily recognizable throughout the world. Everyone saw these graceful dogs. Over time, the owners have tried many hairstyles and now, the owners decided to use rainbow colors to make their pets colorful like a rainbow. Introducing 15 Rainbow Poodles: More 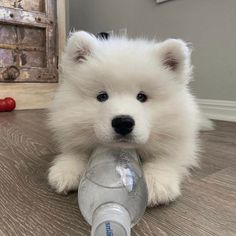 21 Incredible Pics with Samoyed Dogs Which Will Make You Smile!

These Samoyed pups and pooches will make you smile and say ‘aww’, or even laugh out … More 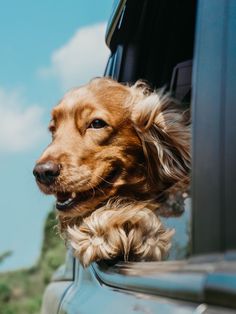 Her name’s Sushi and isn’t she adorable?! More 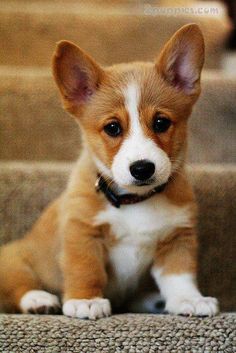 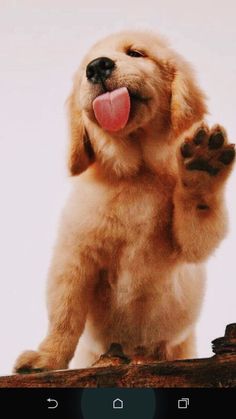 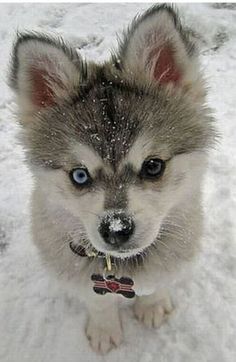 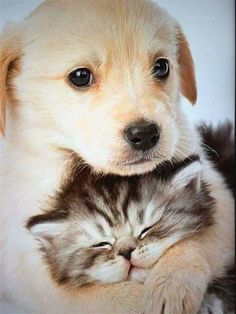 Living in a small space with multiple pets can be trying at points, but it can bring so much joy into your life, as well. 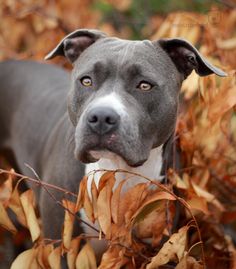 These heavy bones, pendant ears, a relatively short and well-muscled neck and a short muzzle hide in themselves a kind and tender soul. More 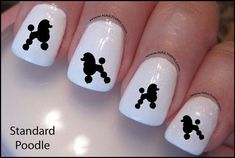 If you love Poodles you are simply obligated to make yourself one of these manicures! 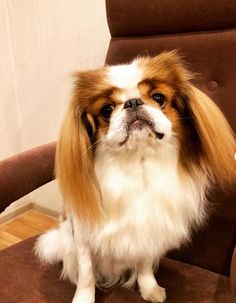 For centuries Japanese Chin was a Royal favourite dog in Japan. But nowadays dogs of this breed are very popular as a home pet. Here is the list that will help you to see the true temperament of Chin. 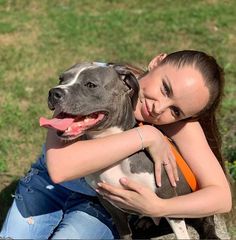 Despite Staffords are considered as a fighting dog breed they became a family pet and now can be considered also as a good guard dog and true friend. 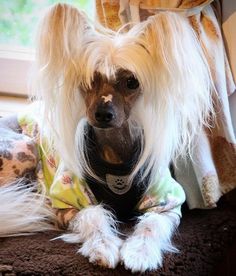 Hello, cutie! How can I help you? 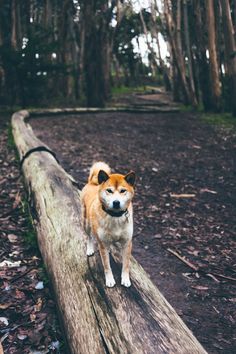 15 Reasons Why You Need A Shiba Inu

These reasons really can motivate you to get this dog.

15 Facts That Prove Shiba Inus Are The Greatest Dogs

If you don’t know what dog breed to choose for your family, think about Shiba Inus. These dogs will definitely make you love them for different reasons! More 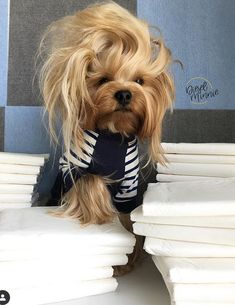 14 Proofs That Yorkshire Terriers are the Best Indoor Dogs

Though small, the Yorkshire Terrier is active, very overprotective, curious and fond of attention. More 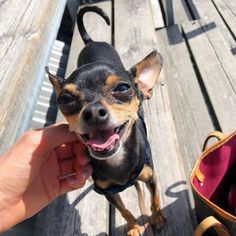 Every dog breed has some unique, interesting or just strange facts associated with the breed. The Toy Fox Terrier is no different and as a prospective or current owner you may be interested to find out that: More 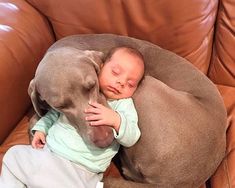 14 Proofs That Weimaraner is the Best Human’s Friend

The Weimaraner is an energetic hunting dog, prized for its physical endurance and stamina, with a strong, instinctive prey-drive. But weimaraner is also a true human`s friend. The pictures below will prove it: More 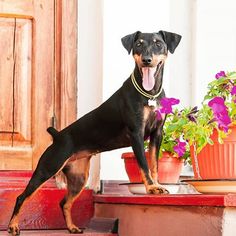 14 Things You Need to Know About the Jagdterrier 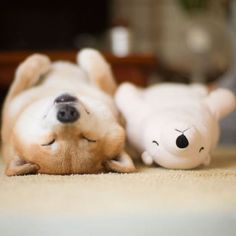 An ancient Japanese breed, the Shiba Inu is very popular in Asia, but is relatively new to many other countries, such as European countries and the United States. The Shiba Inu is a small, dexterous pet that was originally reproduced for searching. It bears resemblance in appearance to the Akita, yet it is a lot … More