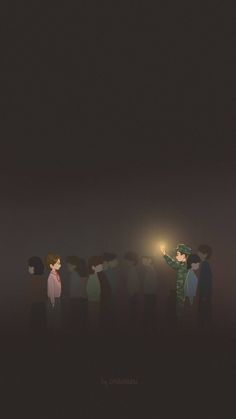 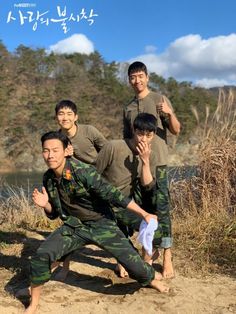 New behind the scenes images added for the Korean drama 'Crash Landing on You'. 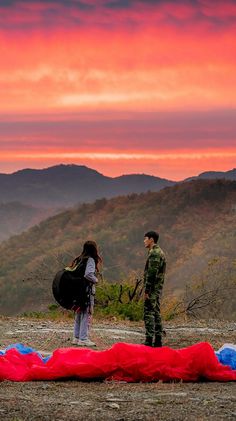 “Crash landing on you lockscreens ” 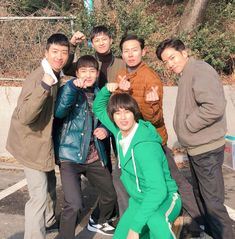 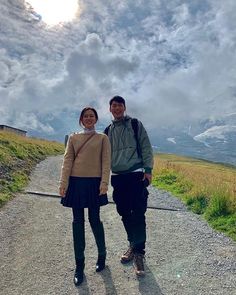 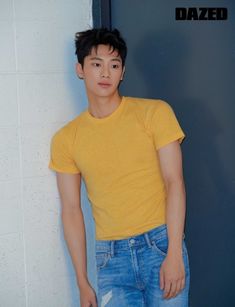 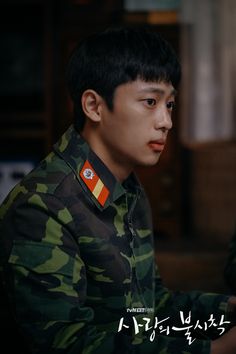 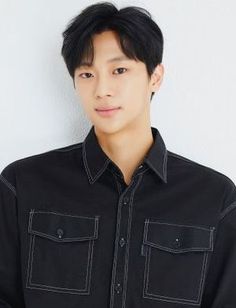 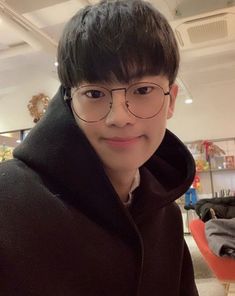 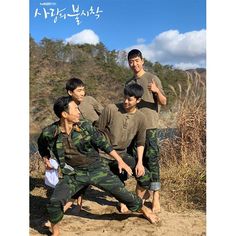