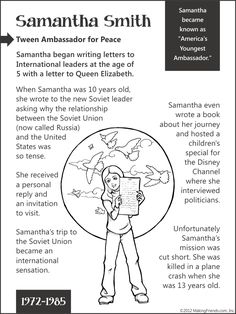 At age 10, Smith became known as "America's Youngest Ambassador" after a high profile visit to the Soviet Union. … 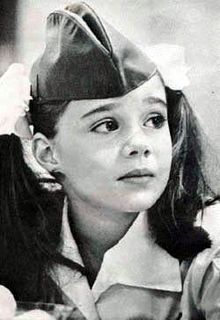 Samantha Reed Smith was an American schoolgirl, peace activist and child actress from Manchester, Maine, who became famous in the Cold War-era United States and Soviet Union. Smith attracted extensive media attention in both countries as a "Goodwill Ambassador", and became known as "America's Youngest Ambassador". She died at the age of 13 in the Bar Harbor Airlines Flight 1808 plane crash. 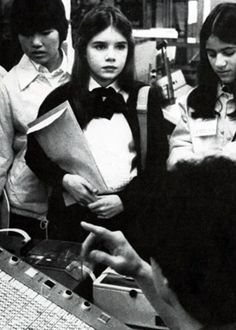 This Day in History

Samantha Smith. Flew to the Soviet Union with her parents for a visit after getting an invitation from Russian leader Yuri Andropov. Smith wrote a letter to Andropov asking if the Soviets were planning to start a nuclear war. Afterward, she became an international celebrity and peace ambassador, making speeches and writing a book. In August 1985, Samantha Smith died tragically in a plane crash at age 13. 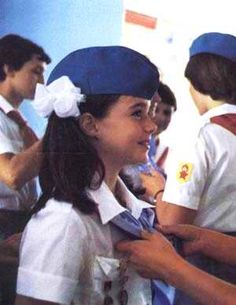 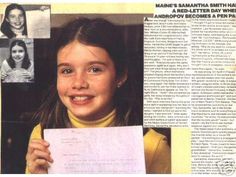 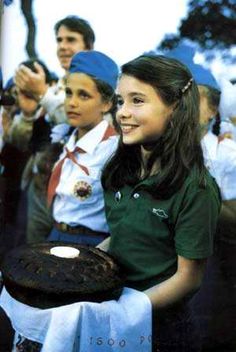 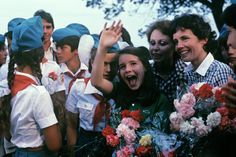 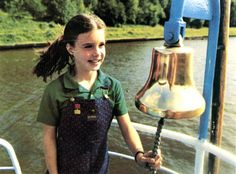 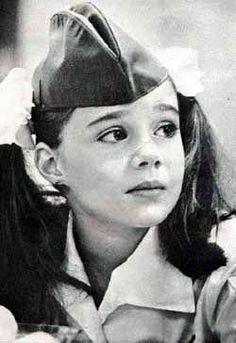 By Robert Hawes I was only ten years old in 1983, but I well remember the political tensions of the time. In those days, my family and I lived 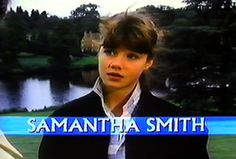 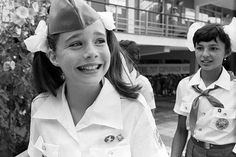 Samantha Reed Smith In1983, 11-year-old Samantha Reed Smith flew to the USSR. The year before, she had written to Soviet leader Yuri Andropov expressing her concern over Russia and the United States entering a nuclear war and asking him to explain what he would do to prevent it. Her letter was published in a Soviet newspaper Andropov responded explaining that his country wanted peace and invited her to come visit Moscow. Smith went and became "America's Youngest Ambassador. 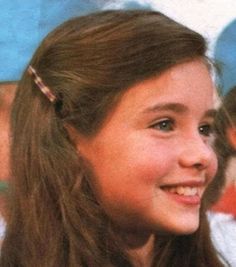 Actress, Cold War Peace Activist. She is fondly remembered for writing a letter, at the age of 10, to the newly appointed Soviet Premier Yuri Andropov, asking why he wants to go to war with the US and trying to understand why relations between the two countries was strained. Her letter prompted a personal reply from... 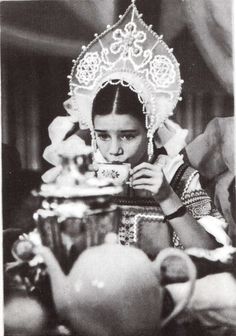 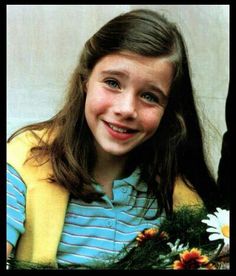 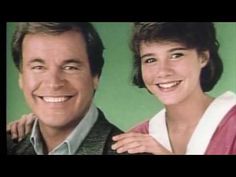 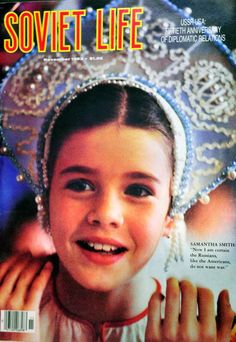