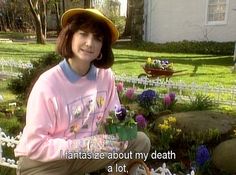 this piece of meat is talking

i was being born in a river of blood. i was where i belonged. 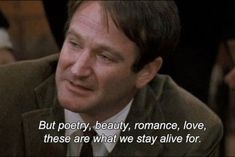 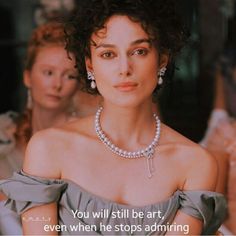 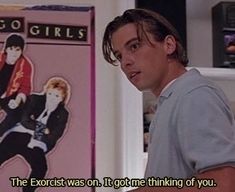 Image about quotes in Reactions/Memes 🐸☕️ by daisy

Discovered by daisy. Find images and videos about quotes, grunge and aesthetic on We Heart It - the app to get lost in what you love. 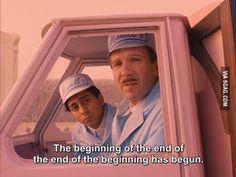 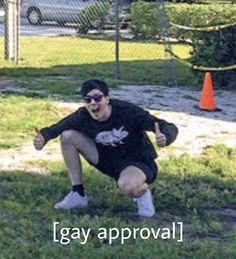 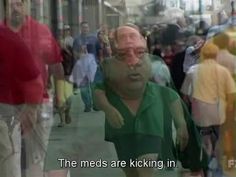 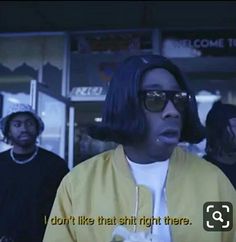 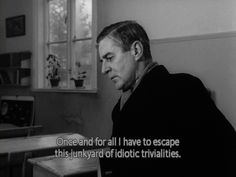 10 Existential Movies You Must Watch

Cinema is an eloquent form of art. Since ages, it has played an instrumental role in portraying and foretelling the stories of mankind. It has picked up several themes: existentialism being one of them. Existentialism has been an area of curiosity since mid-20th century among artists, painters, writers and filmmakers. Although the roots of existentialism […]