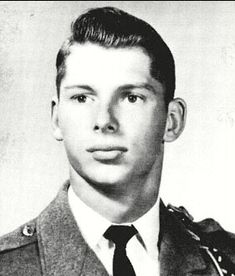 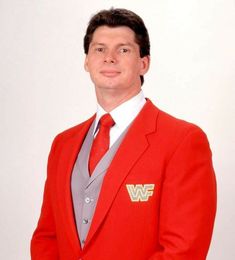 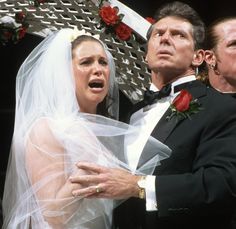 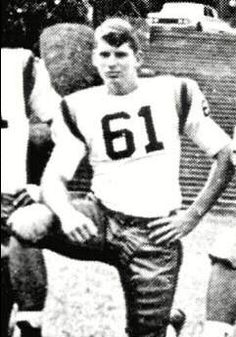 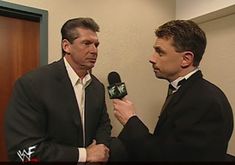 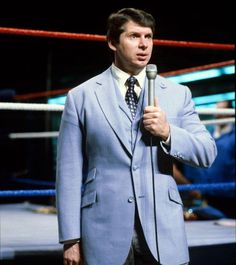 WWEClassics.com looks at 10 outstandingly stunning changes in personalities and appearances that altered the careers of some of the ring's most successful Superstars.

While away from WWE television, former WWE Champion Sheamus has transformed himself into the best shape of his life. According to the longtime star, he credits his new look to WWE Chairman and CEO Vince McMahon. He recently appeared on an episode of E&C’s Pod of Awesomeness. This is where he gave credit to McMahon […]

Tonight's RAW ended with a cliffhanger as Becky Lynch was removed from the main event at Wrestlemania 35.

Vince McMahon takes his health seriously. The 75-year-old Chairman of WWE knows how much relies on him, and he must keep going. Everyone must slow down 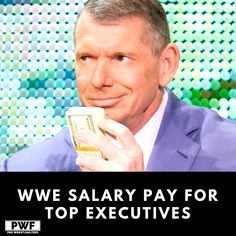 Recent 2019 SEC filings revealed increases in salary for all WWE executives with the exception of Vince McMahon, whose salary remained flat at his traditional $1.4 million. McMahon returned to the ranks of recognized billionaires, the WWE Chairman’s net worth rose from $1.7 billion in 2018 to $3.2 billion in 2019. He currently ranks No. … 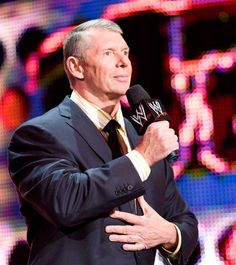 WWEClassics.com looks at 10 outstandingly stunning changes in personalities and appearances that altered the careers of some of the ring's most successful Superstars.

WWE has fired the lead writer for Monday Night Raw

The behind-the-scenes Shake-Up continued this week because the lead writer for Monday Night Raw has been fired. Fightful is reporting that Ryan Callahan has been fired by WWE after working for the company for several years. Callahan worked in the Stamford offices as part of the “home” team of writers. According to the report, the […]

Jimmy Korderas left WWE in 2009, but during that 22 year run with the company he watched Vince McMahon win the Monday Night Wars. Now he fears that AEW