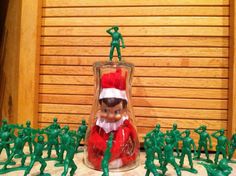 [gallery] We are not sure what happend last night with Kevin. The kids woke up to a War Zone in the Kitchen. Sarge and the rest of Kai's Army men had Kevin captured in a Coke glass and the entire army was standing guard. Brandon was wondering if he was being detained on suspicion of Elf terrorism 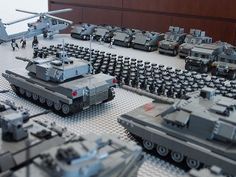 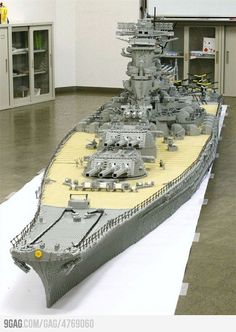 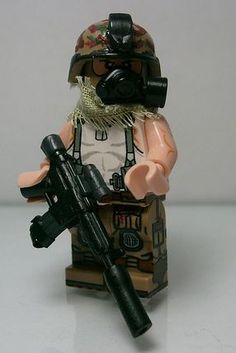 This PMC (Private Military Contractor) Custom Minifigure is a mercenary that will get the job done for a certain price! Using a fantastic 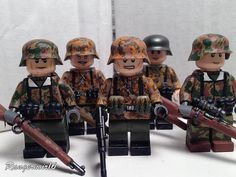 When it comes to making WWII Custom Minifigures Rangernoir16 has a fantastic collection including British, American and Germans. These WWII British SAS Custom 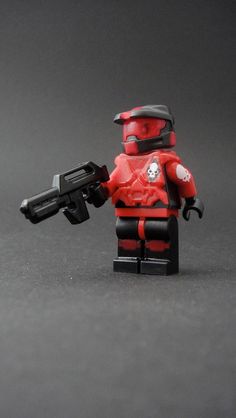 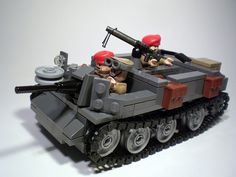 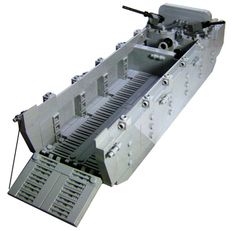 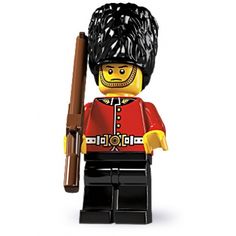 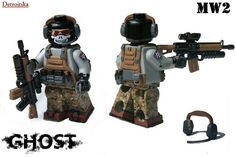 This Call of Duty: Modern Warfare 2 Ghost custom minifigure comes with some great combinations and added detailing such as the zips on 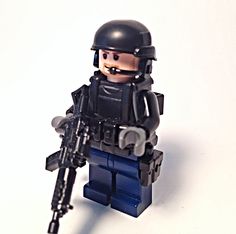 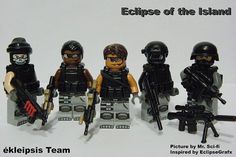 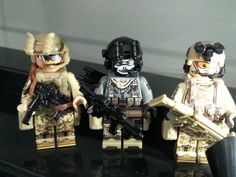 eclipseGrafx Mission has just released their third minifigure from the Mission Rio De Janeiro theme and he is called PsyOps Support (right). Specter