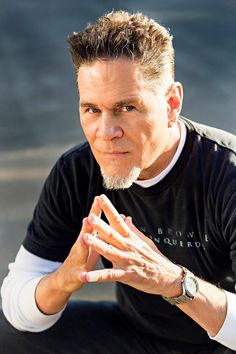 HAPPY 72nd BIRTHDAY to A MARTINEZ!! 9/27/20 Born Adolfo Larrue Martínez III, American actor and singer with roles in the daytime soap operas Santa Barbara, General Hospital, One Life to Live, The Bold and the Beautiful, and Days of Our Lives, and the primetime dramas L.A. Law, Profiler, and Longmire. His feature films include The Cowboys (1972), Powwow Highway (1989) and Curse of Chucky (2013). As of 2018, Martinez plays Mayo in the television series Queen of the South. 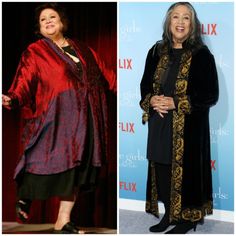 HAPPY 73rd BIRTHDAY to LIZ TORRES!! 9/27/20 American actress, singer, and comedian. Torres is best known for her role as Mahalia Sanchez in the NBC comedy series The John Larroquette Show (1993–1996), for which she received two Primetime Emmy and Golden Globe Award nominations. She is also known for her role as Patricia "Miss Patty" LaCosta in The WB family drama series Gilmore Girls (2000–07). 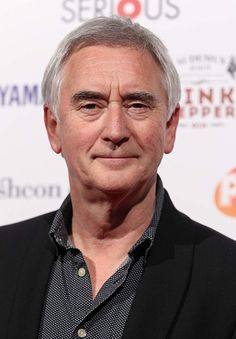 HAPPY 73rd BIRTHDAY to DENIS LAWSON!! 9/27/20 Scottish actor and director. He is known for his roles as John Jarndyce in the BBC's adaptation of Bleak House, as Gordon Urquhart in the film Local Hero, as DI Steve McAndrew in BBC One's New Tricks, and as Wedge Antilles in the original Star Wars trilogy. He is an uncle of actor Ewan McGregor. 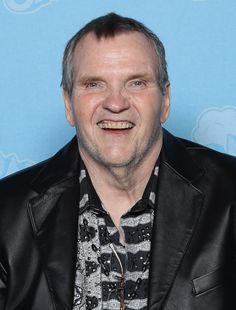 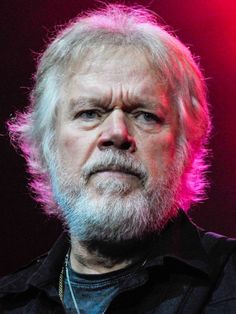 HAPPY 77th BIRTHDAY to RANDY BACHMAN!! 9/27/20 Canadian musician, lead guitarist, songwriter and a founding member of classic rock band The Guess Who and hard rock band Bachman–Turner Overdrive. Bachman was also a member of Brave Belt, Union and Ironhorse, and has recorded as a solo artist. He is a national radio personality on CBC Radio, hosting the weekly music show, Vinyl Tap. 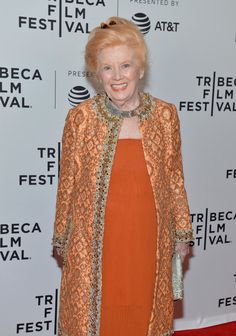 HAPPY 87th BIRTHDAY to KATHLEEN NOLAN!! 9/27/20 Born Joycelyn Schrum, American actress and former president of the Screen Actors Guild. From 1957 to 1962, she played Kate McCoy, a housewife, in the ABC television series The Real McCoys. 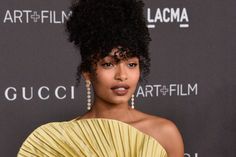 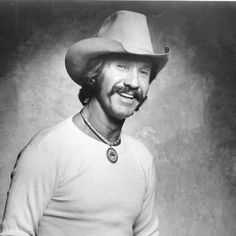 In MEMORY or MARTY ROBBINS on his BIRTHDAY - American singer, songwriter, actor, multi-instrumentalist, and NASCAR racing driver. Robbins was one of the most popular and successful country and western singers for most of his nearly four-decade career, which spanned from the late 1940s to the early 1980s. Sep 26, 1925 - Dec 8, 1982 (complications from quadruple coronary bypass surgery) 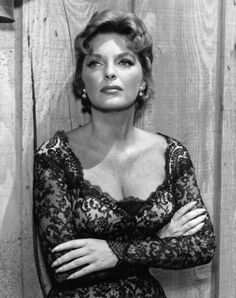 In MEMORY of JULIE LONDON on her BIRTHDAY - Born Julie Peck, American singer and actress whose career spanned more than 40 years. Born in Santa Rosa, California to vaudevillian parents, London was discovered while working as an elevator operator in downtown Los Angeles, and began her career as an actress. Sep 26, 1926 - Oct 18, 2000 (heart attack) 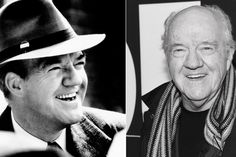 In MEMORY of RICHARD HERD on his BIRTHDAY - American actor, appearing in numerous supporting, recurring, and guest roles in television series and occasional film roles, from the 1970s to the 2010s. He was well known in the science fiction community for his role in the 1983 NBC miniseries V and 1984 sequel V: The Final Battle, as John, the Visitors' Supreme Commander. Sep 26, 1932 - May 26, 2020 (complications from colon cancer) 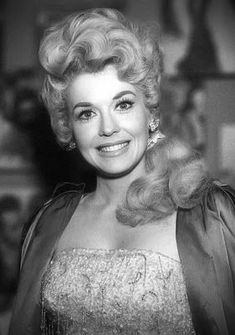 In MEMORY of DONNA DOUGLAS on her BIRTHDAY - Born Doris Ione Smith, American actress and singer, known for her role as Elly May Clampett on The Beverly Hillbillies (1962–1971). Following her acting career, Douglas became a real estate agent, gospel singer, inspirational speaker, and author of books for children and adults. Sep 26, 1932 - Jan 1, 2015 (pancreatic cancer) 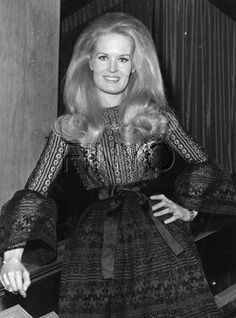 In MEMORY of LYNN ANDERSON on her BIRTHDAY - American country singer, songwriter and television personality. She is most remembered for her signature recording crossover hit, "Rose Garden." The song was a number one hit in the United States and internationally. Additionally, Anderson had four number one singles and 18 top ten hits on the Billboard country songs chart. She has also been regarded as one of country music's most significant performers. Sep 26, 1947 - Jul 30, 2015 (heart attack) 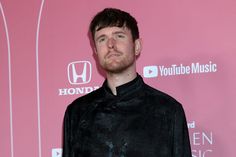 HAPPY 32nd BIRTHDAY to JAMES BLAKE!! 9/26/20 Born James Blake Litherland, English singer, songwriter, multi-instrumentalist, and record producer from London. He first received recognition for a series of 2010 EPs including CMYK and Klavierwerke, and he released his self-titled debut album in 2011 to critical praise. His second album Overgrown was released in 2013, bringing him to international attention, and later was awarded the Mercury Prize. 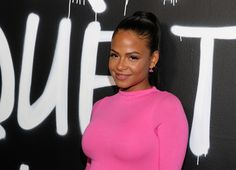 HAPPY 39th BIRTHDAY to CHRISTINA MILIAN!! 9/26/20 Born Christine Flores, American actress, singer and songwriter. Born in Jersey City, New Jersey, but raised in Maryland, Milian signed a contract with Murder Inc. Records at the age of 19. In 2001, Milian released her self-titled debut album, which featured the singles "AM to PM" and "When You Look at Me"; "AM to PM" charted within the Top 40 of the U.S. Billboard Hot 100 and both peaked in the top three on the UK Singles Chart. 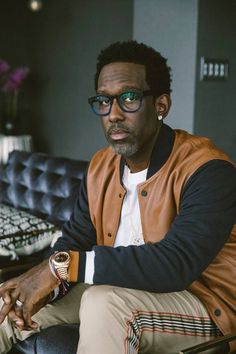 HAPPY 48th BIRTHDAY to SHAWN STOCKMAN!! 9/26/20 American singer, songwriter and record producer, best known as a member of the vocal group Boyz II Men. He was a judge on the television show The Sing-Off. 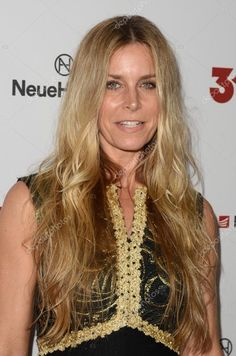