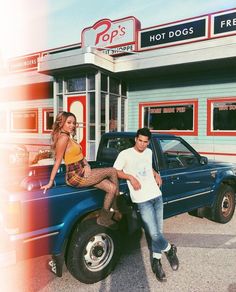 Image in Riverdale 💧 collection by Madalyn on We Heart It

Discovered by Madalyn. Find images and videos about riverdale, vanessa morgan and toni topaz on We Heart It - the app to get lost in what you love. 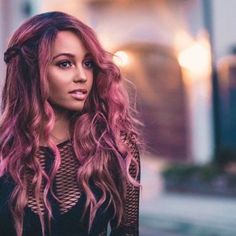 Vanessa Morgan is most known for her role as Sarah in the Disney Channel original movie My Babysitter's A Vampire and the Teletoon TV-series with the same title. Although she has been, for the most part, inactive since the series ended, the Canadian actress has returned to primetime television playi 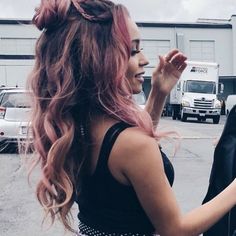 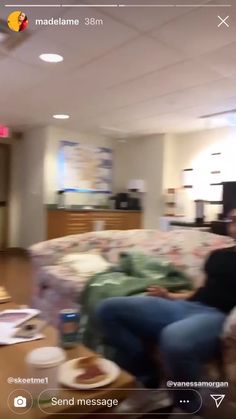 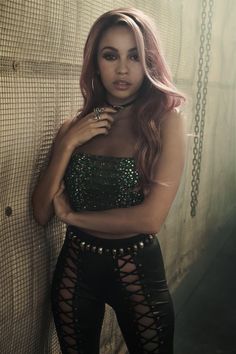 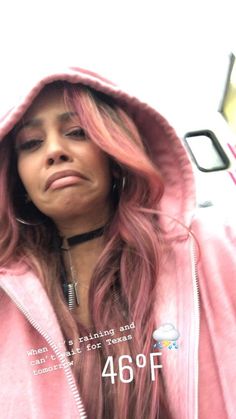 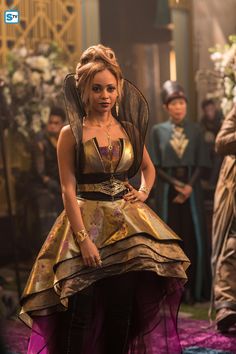 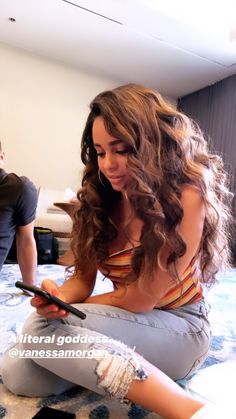 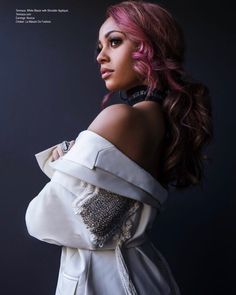 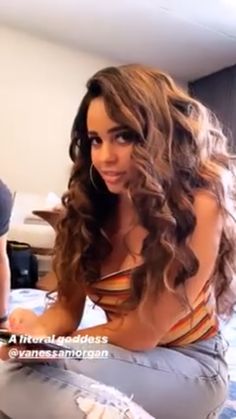 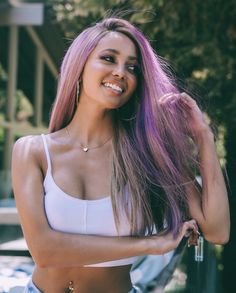 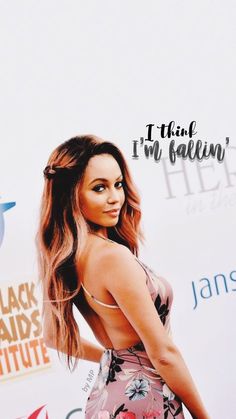 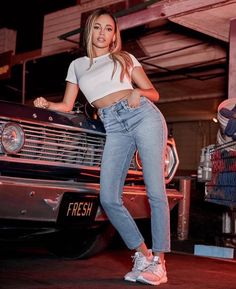 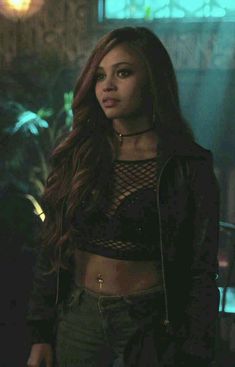 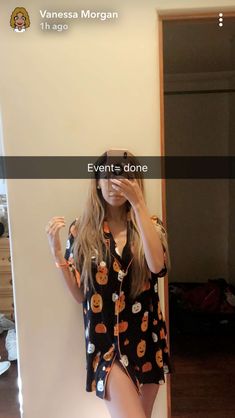 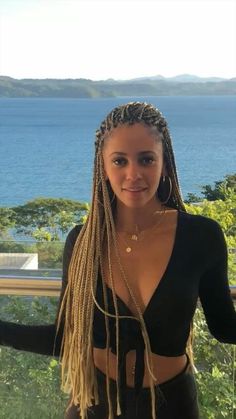