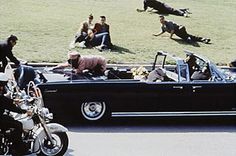 These photos were taken just moments after assassinations (10 pictures)

These photos were taken just moments after assassinations (10 pictures). 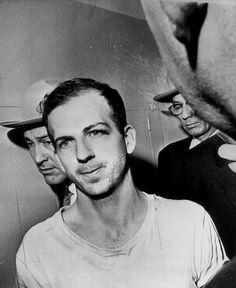 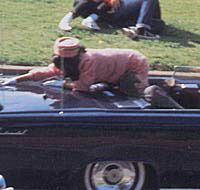 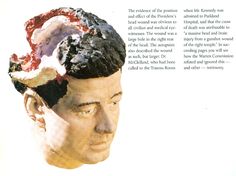 Everything Orwell and how the major themes of his work, 1984, are reflected in the news stories and societal trends of today. 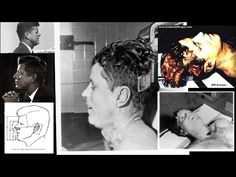 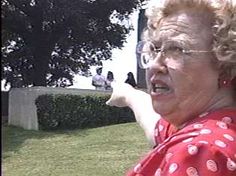 Jean Hill was in Dealey Plaza at the moment John Kennedy was assassinated, just a few yards from his limo. Her testimony is quoted in most of the conspiracy-oriented books about the assassination. But is it reliable? 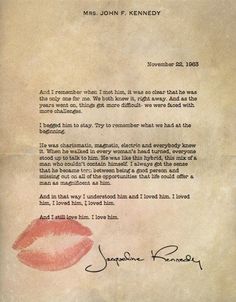 Letter to JFK, from Jackie 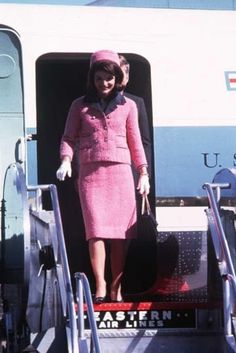 Fifty years later, the First Lady's pink suit continues to be one of the lasting emblems of JFK's assassination. 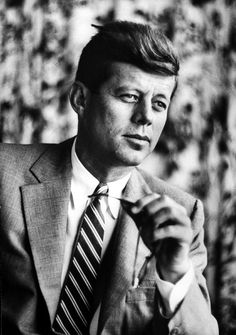 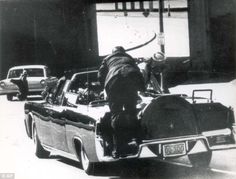 New JFK documentary alleges there WAS a second shooter in the assassination... and he was a Secret Service agent who shot the president by ACCIDENT

JFK: The Smoking Gun claims that George Hickey, a Secret Service man riding in the car behind Kennedy, accidentally fired his weapon on November 22, 1963. 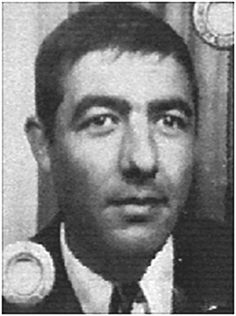 Lucien Sarti: The man who fired the fatal bullet? He was a hit man working for the so-called 'French Connection' which shipped mid-east heroin to the US mob via Corsica and Cuba. Called 'a genius with a rifle' there is testimony to suggest that he might have been the sniper on the grassy knoll. He was known to wear fake official uniforms for his hits, which would tie in with Mary Moorman's shadowy image, snapped at the key moment, of a man with a rifle and a badge. www.lberger.ca 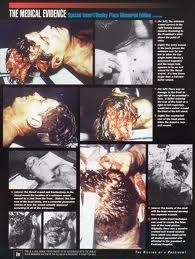 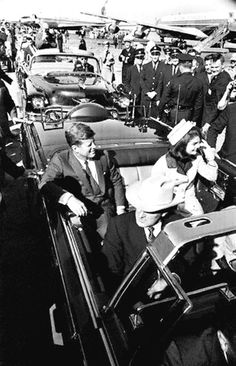 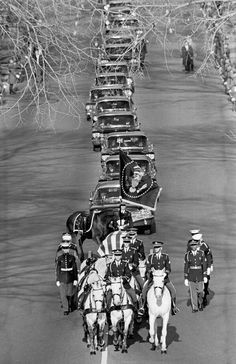