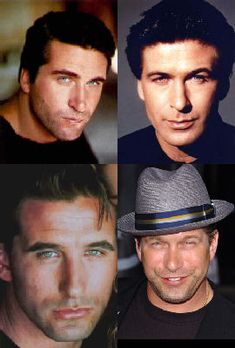 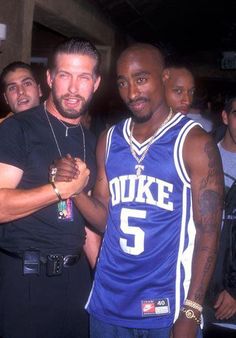 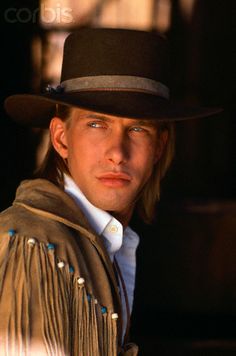 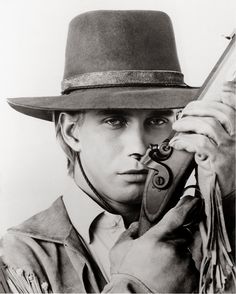 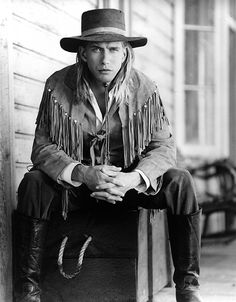 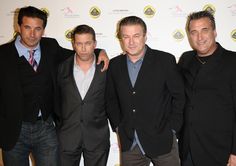 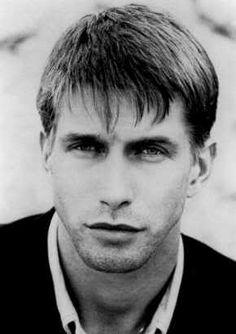 End of An Era?? | #GODDIVAGIRL

This Friday brings the end of Celebrity Big Brother… Sadly, I am sad 🙁 I have never been one for CBB, but this years housemates are proper celebs (well, most of them!) and I have been glued to the telly. Who would have thought that our hero from “Usual Suspects” and loveable stoner in “Bio Dome” would turn out to be a bit of a preacher? Very, very interesting and a complete eye opener! Originally I was backing Vinnie Jones to win… but don’t ask me why, I am really starting to back Dane… 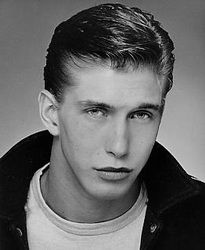 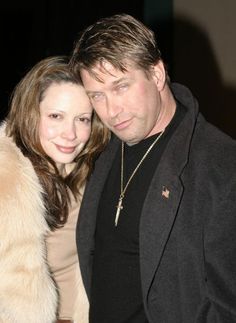 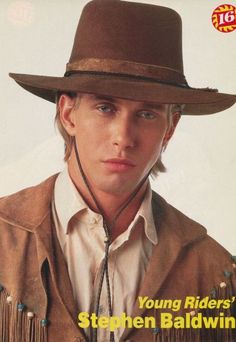 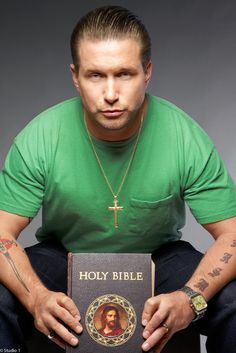 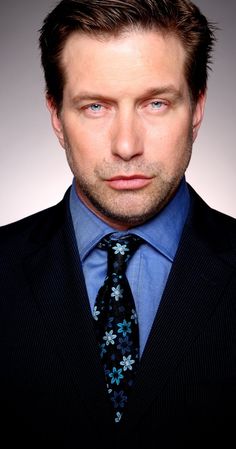 Stephen Baldwin, Actor: The Usual Suspects. Stephen Baldwin was born on May 12, 1966 in Massapequa, Long Island, New York, USA as Stephen Andrew Baldwin. He is an actor and producer, known for The Usual Suspects (1995), Bio-Dome (1996) and The Flintstones in Viva Rock Vegas (2000). He has been married to Kennya Baldwin since June 10, 1990. They have two children. 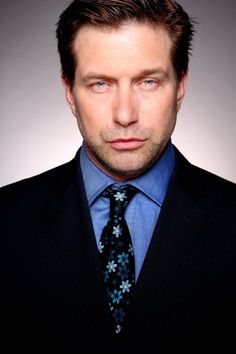 Stephen Baldwin in The Least of These: The Graham Staines Story (2019) 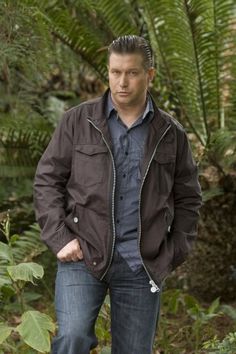 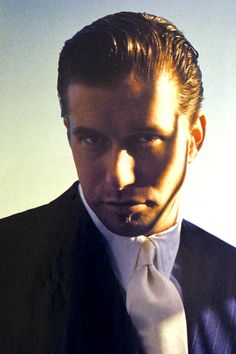 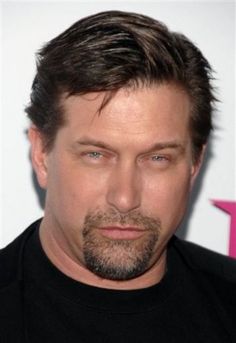