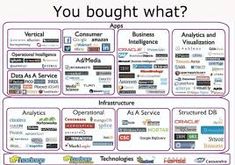 Image result for analytics as a service

20 Weird Facts About the Human Body... Your Body!

Jill Bolte Taylor gave a Ted Talk called 'My Stroke of Insight' where she describes her thoughts and feelings of awe when having a stroke. Feelings of awe?! Taylor is a brain scientist, and was fascinated at her body's abilities and reactions during her own stroke. The human body continues to [...]

The development of civilisation has relied heavily on the discovery of metals. Prehistoric man used metals to build tools and weapons and as our knowl 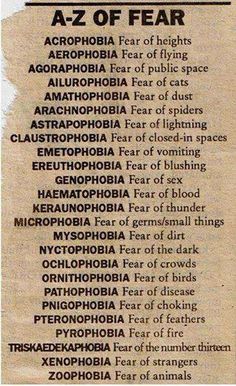 Medium – Where good ideas find you.

Could probably use this someday

How Did Diseases Get Their Names? #Infographic

There are so many diseases around the world and while many of them may have Latin names or may be named after the person who discovered the disease, they can be named after many other things and for many different reasons. For example, it is commonly known that Parkinson’s Disease was named after James Parkinson who first worked on this illness, despite the fact that he originally labelled the disease as ‘paralysis agitans’. 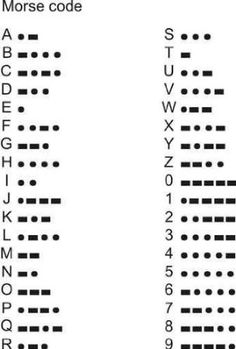 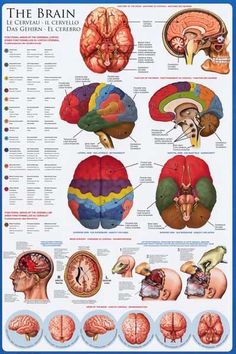 The Science of Getting Old

Which presidents are on your money?

Geological time and the history of life chart.

Dinosaurs!....pretty much all the dinosaurs ever discovered....give or take a couple of bones. 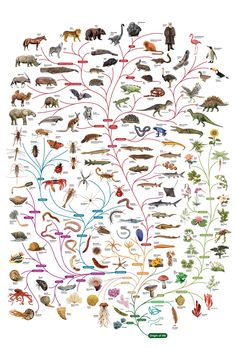 Please find more details about Charles Darwin, the Scientist behind the Theory of Evolution, here and his tree of life here, more here thanks to History National Museum

Look to the sky for inspiration.: