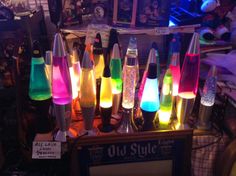 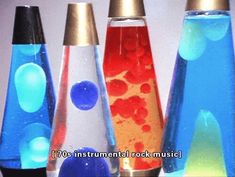 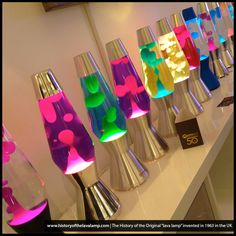 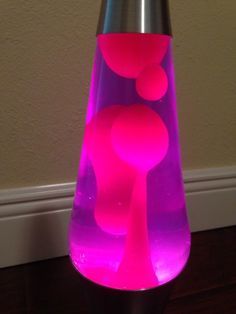 This is a vintage 1990's lava lamp by Lava World International. Made in Chicago, USA. ~Use pictures as part of my description~ the lamp shown is the exact lamp you'll be receiving.The lava is pink and...from 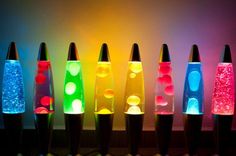 Want to make your own DIY lava lamp? Groovy! We've got 7 ideas that will get your creative juices and flower power flowing. Makes great teen room decor 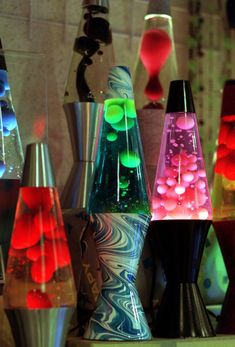 The Lava Lamp is turning 50 this year. In honor, Nick Digilio and listeners share some of their favorite kitschy items. To download this or any of Nick’s podcast visit our I-Tunes page. 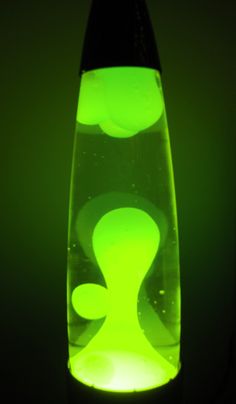 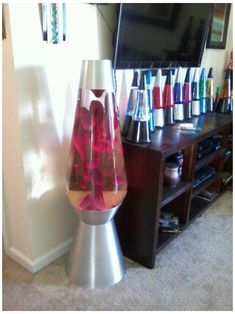 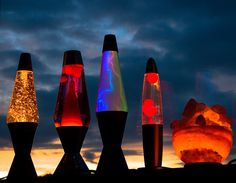 December 4, 2007 - 40°25'57.64"N 79°57'55.17"W Part of Don Marinelli's wonderful lava lamp collection at CMU's Entertainment Technology Center. He and I were having a great conversation in his office at the end of the day, and I got distracted by this incredible view. Don was gracious enough to let me photogeek out for awhile. 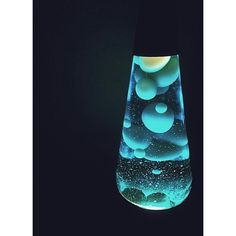 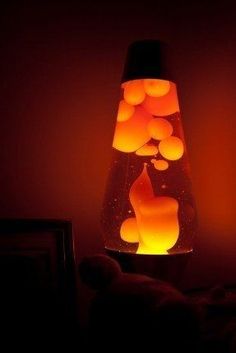 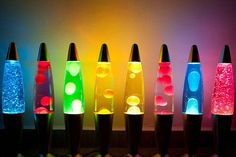 Including fashion plates, a Dear Diary, and scoubidous. 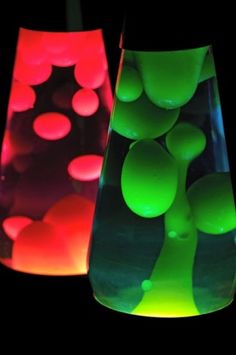 Stuck in between the progressive 60s and the excessive 80s, the 1970s were an era marked by troubles like the oil crisis, Watergate, the Cold War and disco. In pop culture, diverse cinematic heroes like Rocky Balboa, Luke Skywalker and Tony Manero inspired the masses while Farrah Fawcett's hair took over the world. In honor of this transitional decade, here's an official list of seven items from the 70s you should have kept in storage: 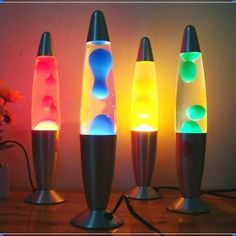 Buy Unbranded Vintage/Retro Lava Lamp Lamps and get the best deals at the lowest prices on eBay! Great Savings & Free Delivery / Collection on many items 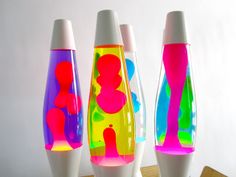 www.flowoflava.com | The History of the Lava Lamp loves the Original Mathmos Lava Lamps. See the white edition of the Mathmos Astro Baby.