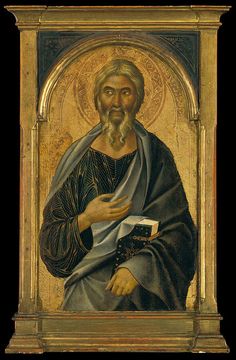 I have always identified St John the Evangelist as my name-saint - being a bit squeamish it is probably because he was the one Apostle not to be martyred - and perhaps also because the Cluniac priory in my home town was under his patronage. Anyway I do rather like the mystical and theological approach to faith. Thinking about it as I get older I think I should maybe identify with St John the Baptist and indulge in my urge to tell the brood of vipers what I really think, and go round… 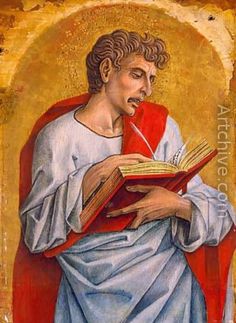 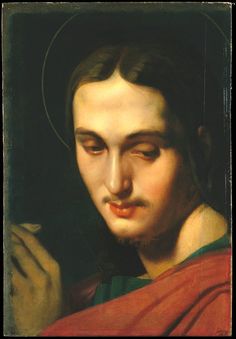 Gabriel Mälesskircher was an important German painter who enjoyed considerable renown in the mid-15th century... 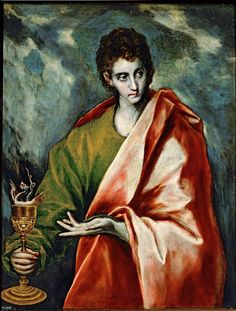 Eugène Burnand: Peter and John Running to the Tomb 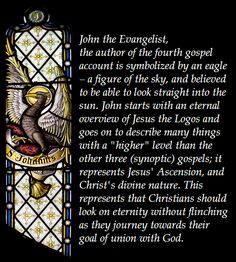 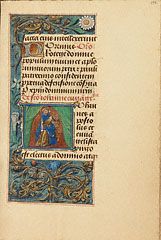 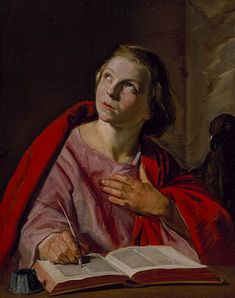 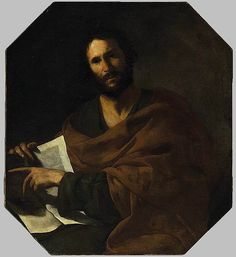 John the Evangelist by Hans Memling, c, 1433-1494, German-born painter who moved to Flanders and worked in the tradition of Early Netherlandish painting. From the 1460s until the end of his life he became one of the leading artists, painting both portraits and several large religious works, continuing the style he learned in his youth from his masters such as Rogier van der Weyden. National Gallery, London, England. 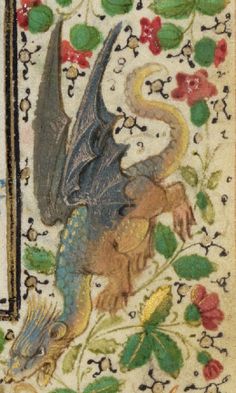 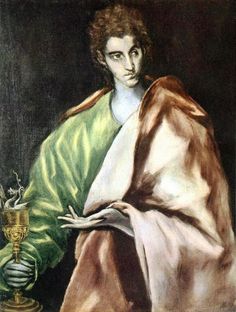 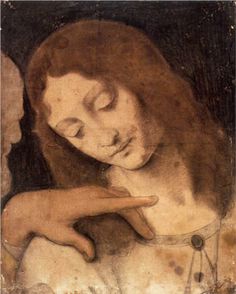 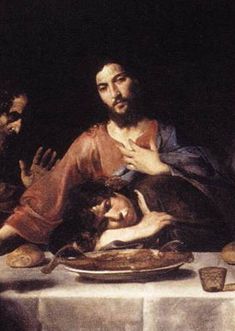