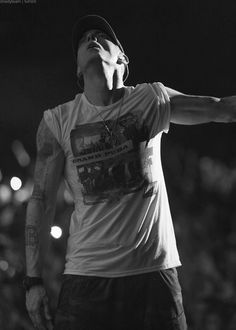 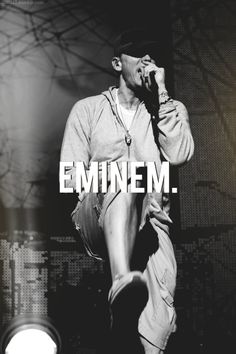 eminem | Tumblr shared by @Marshallame on We Heart It

Discovered by @Marshallame. Find images and videos about black and white, music and rapper on We Heart It - the app to get lost in what you love. 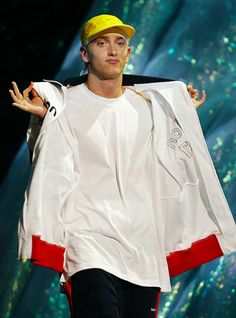 Same person, same year. Eminem chose the 2002 VMAs to call out Moby after the singer had beefed him for what he thought was misogynist lyrics. Whilst accepting an award Eminem said Moby was a 'Little Girl' and threatened to 'hit a man with glasses' - apparently Moby thought it was a joke until he saw Eminem backstage. 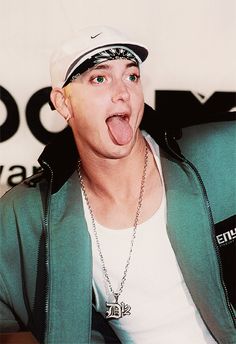 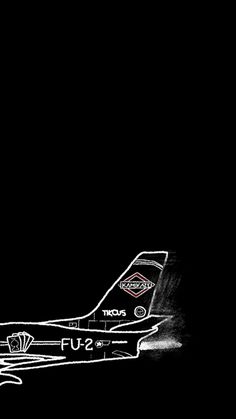 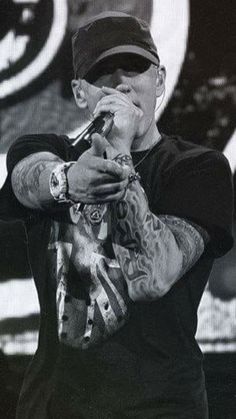 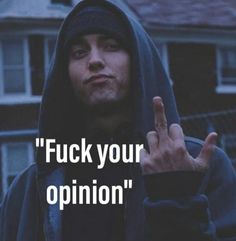 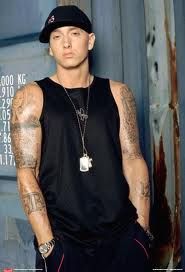 Listen to and record over 12,000+ Internet Radio Stations Free of Charge! 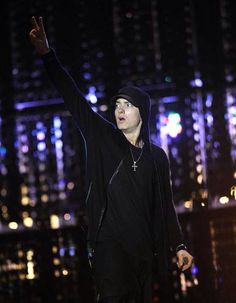 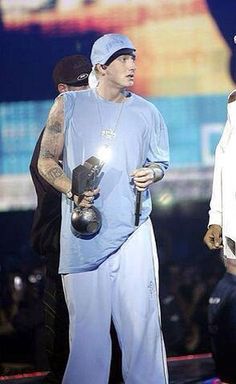 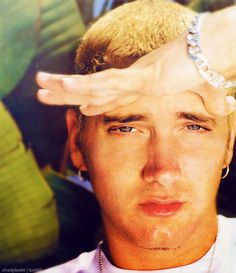 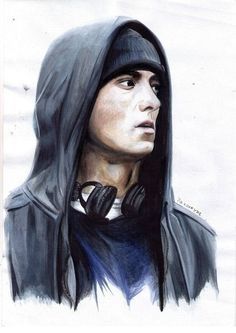 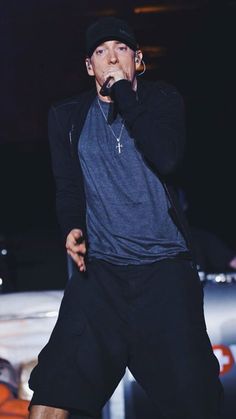 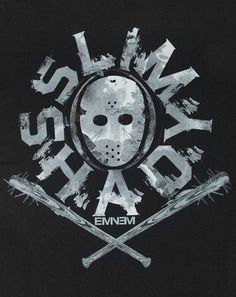 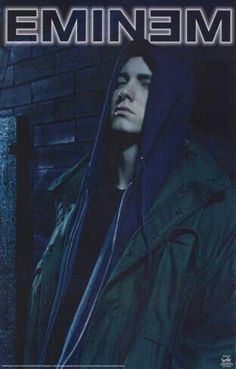 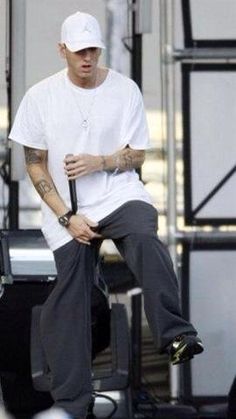 Eminem If you a rapper or singer CLICK HERE and check out my BEATS!