Our goal was to create and propose a logo and identity that is simple andmemorable and can reflect the historical characteristics of Bolognain a modern way.

Logo and stationary for a Danish company manufacturing and distributing acrylic brochure holders, poster holders and folded and glued products in acrylic.

W designed by Drue Dixon for FORT. Connect with them on Dribbble; the global community for designers and creative professionals. 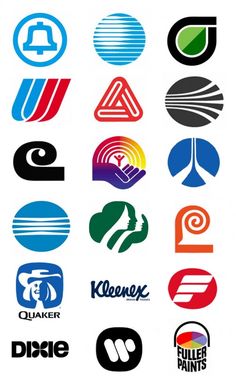 Saul Bass: The Evolution of an Artist | The JotForm Blog

The film titles, the American graphic designer, Saul Bass designed between 1954 and 1995 not only helped bring graphic design to the attention of Hollywood, and to the forefront of the sixties art movements, but revolutionized the way we watch films. From being regarded as an annoying legality – the only way to give c 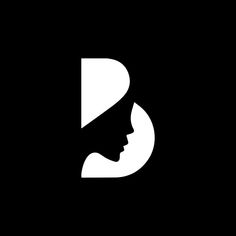 Awaken Branding on Instagram: “Less is more they say! #packagedesign coming up…”

Less is more they say! #packagedesign coming up…

Designed at Landor SydneyWe were asked to create an identity for Melbourne’s ‘Premier Events’ (e.g. Melbourne Spring Fashion Week, Melbourne Music Week, etc) that would promote the city’s events, whilst giving recognition to its owner and manager, the ‘…

Explorations of the letter "W" for the WALT Wines brand development process.

Every now and then we like to hit you with some more logo inspiration, this time it's logos that overlap. Let us know in the comments what you want to see next

The brand is called Magti Win. They produce window frames and furniture of all sorts.

In this logo design series you may find creative, beautiful and full of inspirational Logo design. We will be glad if you like it and if it has a

Community Groups designed by Matt Crummy. Connect with them on Dribbble; the global community for designers and creative professionals.