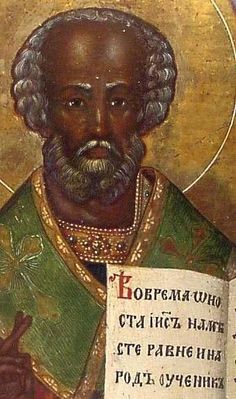 Santa Claus was a Black Muurish European Nicholas, was probably born during the third century in the village of Patara, in what is now the southern coast of Turkey. He was born of very wealthy ethnic black Anatolians of the ancient Roman Empire. He was one of those ancient and dominant black Muurs of Europe that you only fleetingly come across in today’s western history, because the Gothic Europeans would hide the true Muurish history in Europe. 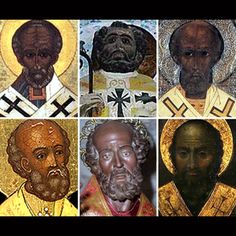 These Historical Figures Were Black?! 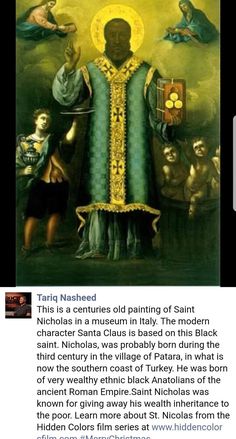 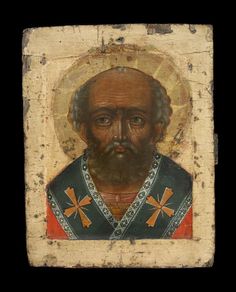 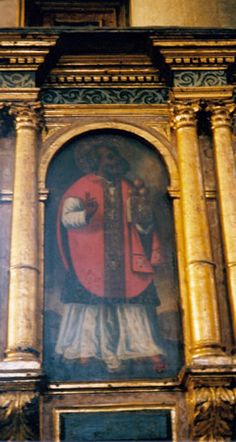 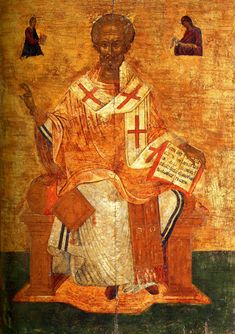 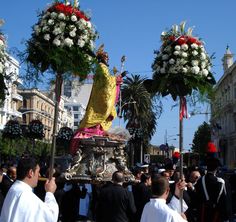 7-9 of May is taking place every year the big annual "Festa di San Nicola" in Bari (Saint Nicholas festival) in Italia. Watch a video about the Festa in... 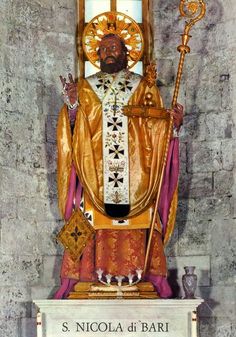 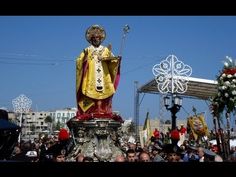 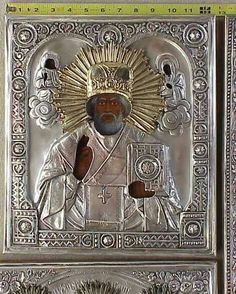 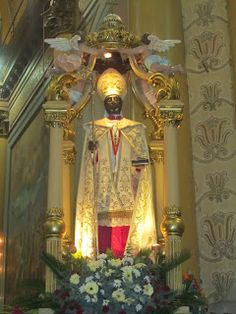 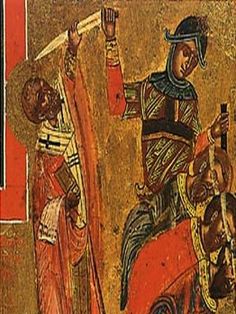 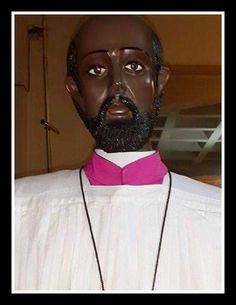