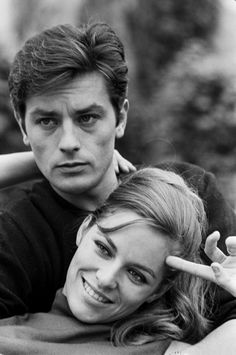 The best of photo of alain delon - French star mythique 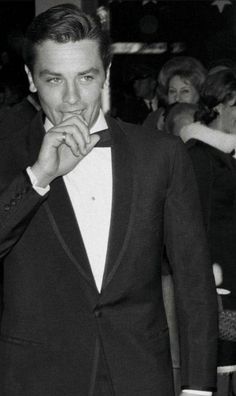 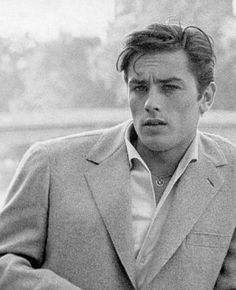 Black & White shared by noturbaby on We Heart It

Image discovered by noturbaby. Find images and videos about boy, sexy and Hot on We Heart It - the app to get lost in what you love. 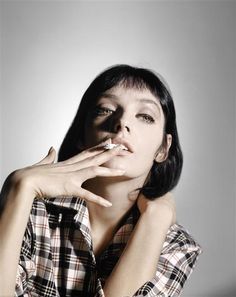 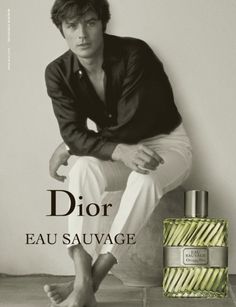 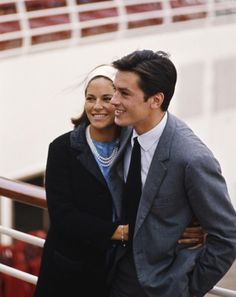 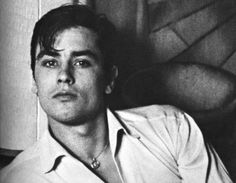 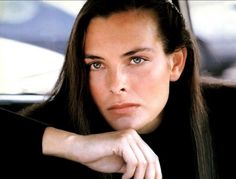 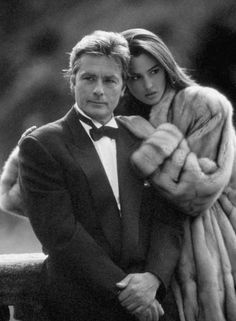 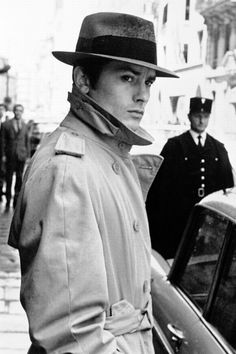 Here’s Looking at You, Burberry! The Trenchcoat’s Greatest Moments on Film

Bogart delivering his classic “here’s looking at you, kid” line wouldn’t be quite the same had he been sporting a parka, would it? We chart the Burberry trenchcoat’s best moments on film. 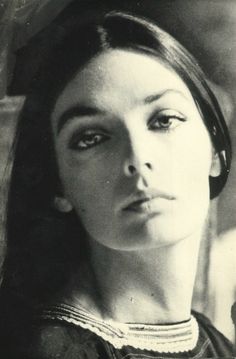 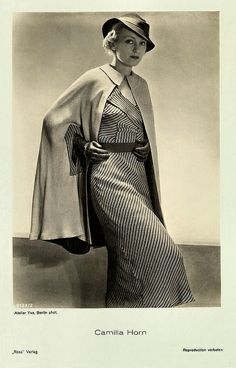 German postcard by Ross Verlag, no. 9129/2, 1935-1936. Photo: Atelier Yva, Berlin. Ethereally blonde Camilla Horn (1903 - 1996) was a German dancer and film star. Her breakthrough role was Gretchen in the silent film classic Faust (1926, Friedrich Wilhelm Murnau). She also starred in some Hollywood films of the late 1920's and in a few British and Italian productions. For more postcards, a bio and clips check out our blog European Film Star Postcards. 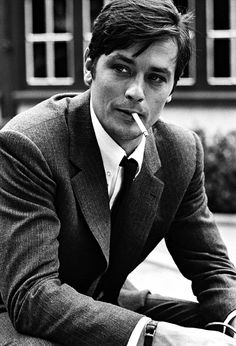 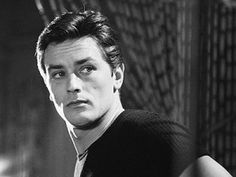