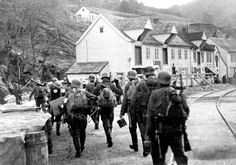 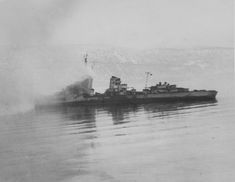 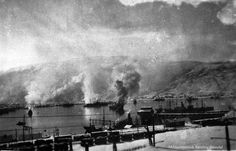 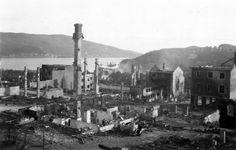 Narvik, Norway after the fighting was over in 1940 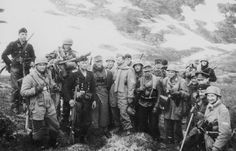 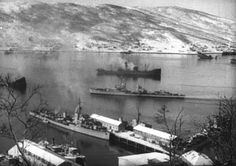 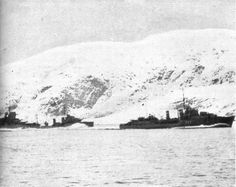 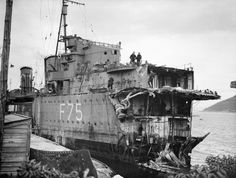 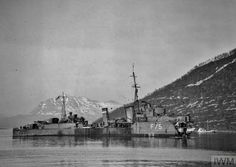 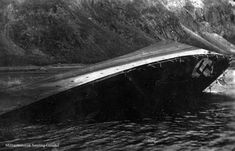 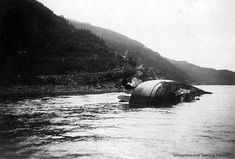 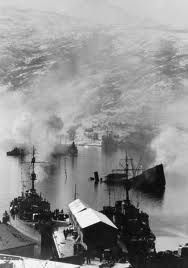 the battle of narvik - Google Search 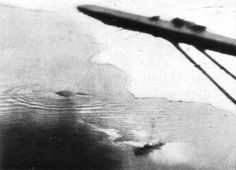 The Eskimo, in ripple-circle, is hit by a torpedo from the distant enemy destroyer. Note the shell-tear in the Swordfish tail. The Hero stands by in the foreground 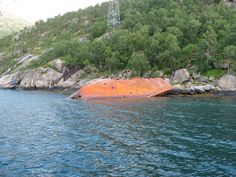 The remains of a German destroyer still lying against the banks of the Ofotfjord almost 70 years after it was beached during the harbour battle in April 1940. Photograph taken in August 2009. 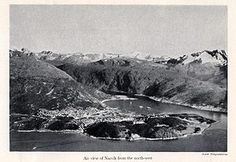 Narvik-German troops engaged in a bitter fight at the Battle of Narvik, holding out against five times as many British and French troops, they were close to rebellion when finally slipping out from Narvik on 28 May.Moving east, the Germans were surprised when the British started to abandon Narvik on 3 June. By that time the German offensive in France had progressed to such an extent that the British could no longer afford any commitment in Norway, and the 25,000 Allied troops were evacuated.