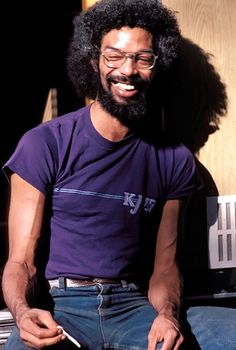 A tribute to Clarence Clemons, Amy Winehouse, Heavy D and other artists we lost this year 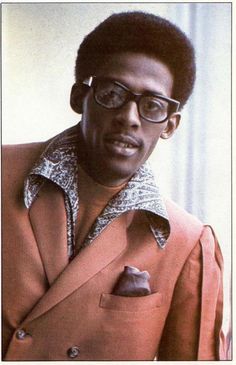 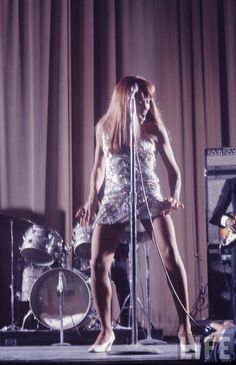 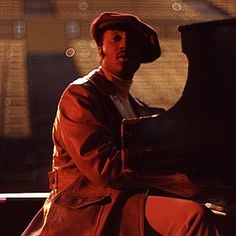 100 Greatest Singers of All Time 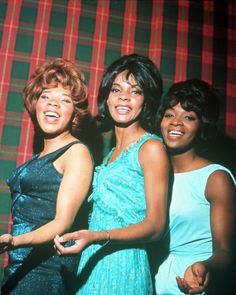 what's a girl supposed to do? 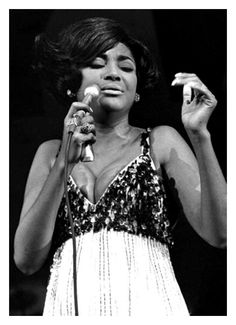 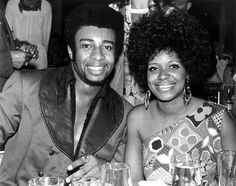 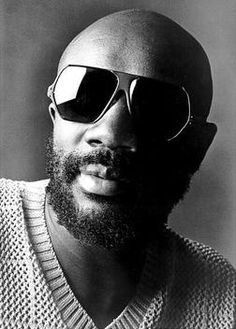 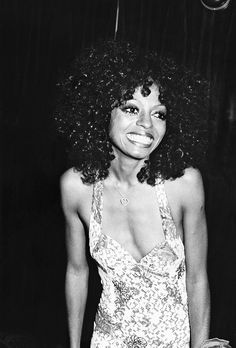 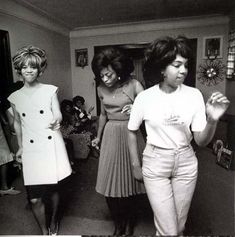 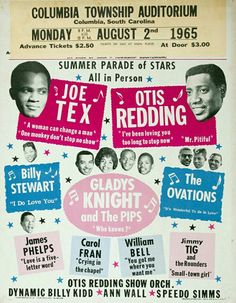 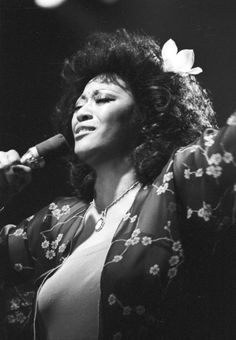 MARLENA SHAW. Born: Sept 22, 1942 in New York, USA. Jazz, Blues & Soul singer who began her singing career in the 1960s and is still singing today. Her music has often been sampled in hip hop music, and used in television commercials. Shaw began to make singing appearances in jazz clubs whenever she could spare the time. Shaw still performs and records today, in 2001 & 2007 she was one of the performers at the North Sea Jazz Festival in the Netherlands. 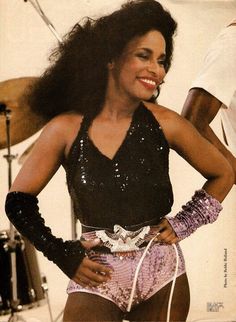 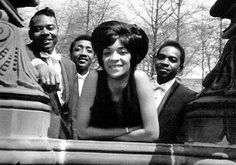 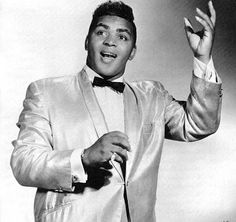