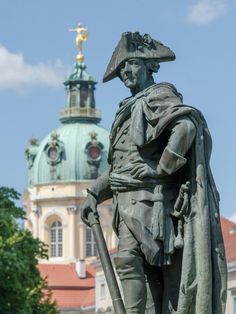 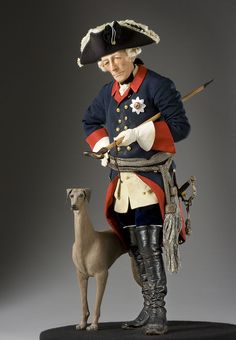 Frederick II - The year that Frederick ascended to the Prussian throne, he invaded Austria's province of Silesia. Which stirred up the alliances of the European powers and culminating in world war (Seven Years War), which included the Americas. Though he did not directly attach Russia, his actions with regard to Poland and his influence in the Baltic States caused the Russians to fear and dread him.Fredrick's policies and military actions laid the foundation for the future German Reich. 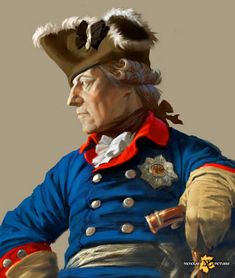 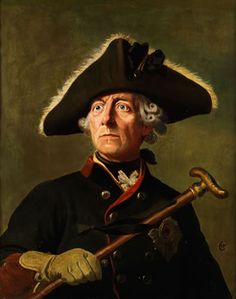 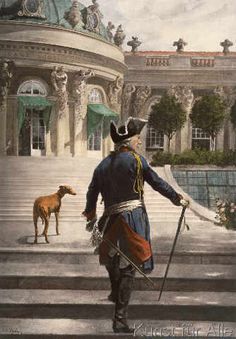 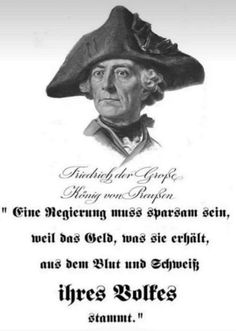 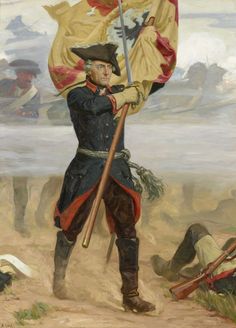 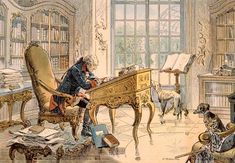 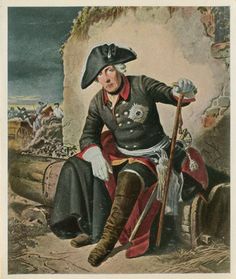 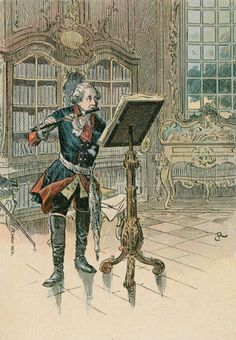 Frederick the Great playing the flute

Frederick the Great (1712–1786) playing the flute. Illustration from House of Hohenzollern in Pictures and Words by Carl Rohling and Richard Sternfeld. Published by Martin Oldenbourg in Berlin, c 1900. 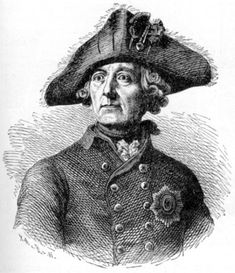 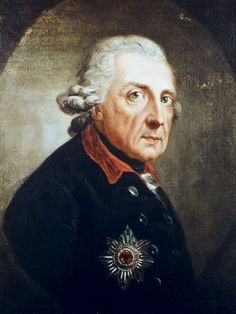 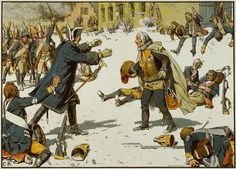 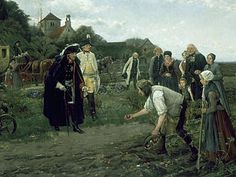 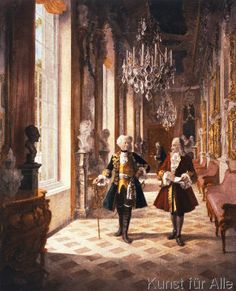 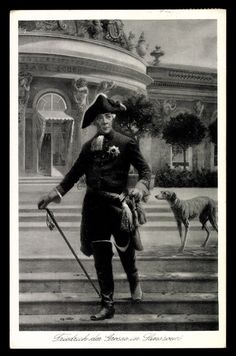