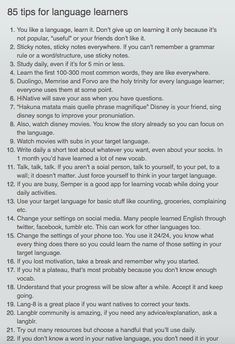 You like a language, learn it. Don’t give up on learning it only because it’s not popular, “useful” or your friends don’t like it. Sticky notes, sticky notes everywhere. If you can’t remember a... 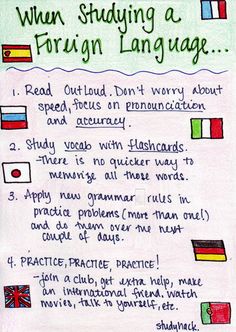 things to keep in mind when learning a foreign language | 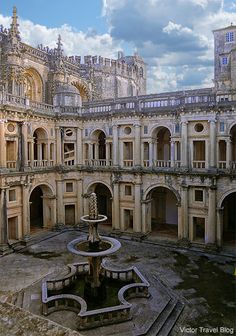 Castles of the Knights Templar in Portugal’s History

Only in Portugal and Scotland, the Templars had not been subjected to persecution after the Order’s crash in France. 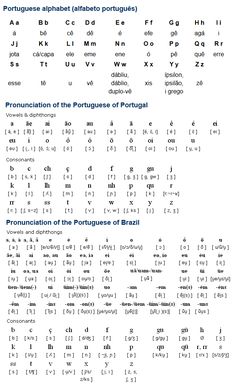 Portuguese (Português) is a Romance language spoken by about 220 million people mainly in Portugal and Brazil (Brasil), and also in Angola, Mozambique (Moçambique), Cape Verde (Cabo Verde), Guinea-Bissau (Guiné-Bissau), São Tomé e Principe, East Timor (Timor-Leste), Equatorial Guinea and Macau. There are also communities of Portuguese speakers in Goa, Daman and Diu in India, and in Malacca in Malaysia. (...) 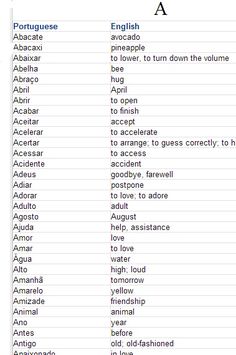 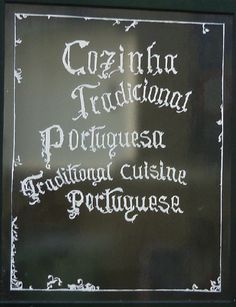 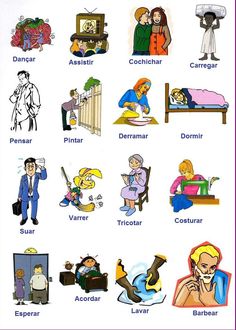 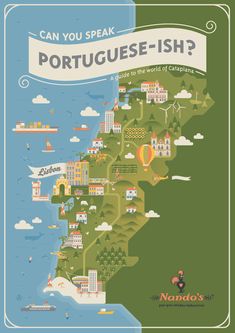 Map Illustration is a technique or an art that existed back in the early centuries though it serves an even greater purpose today. Back in the olden days, maps were required to understand a geographical terrain, plan war tactics, political administration etc. However these days they are required even in great detail in order to sometimes show the way or get a fair picturesque idea about the location. Illustrated maps are usually colorful, with minute attention paid to every detail including… 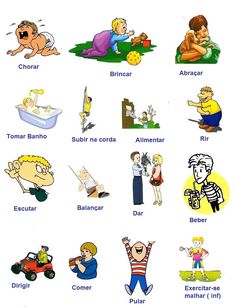 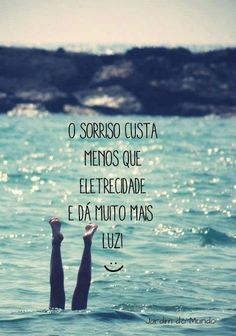 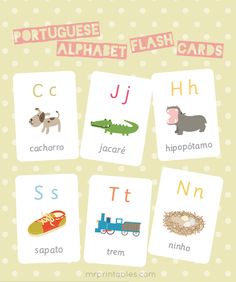 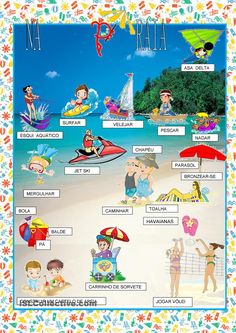 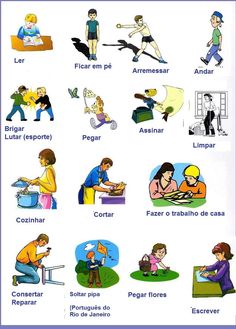 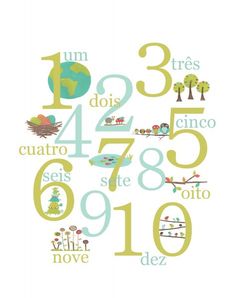 Numbered 1 through 10 in with a gender neutral nature theme, this print is adorable for both boys and girls. Each image was created using scrap papers, and you can see it in each of the vibrant images. This print is as beautiful as it is educational! Available in 11" x 14" Eco-friendly packaging complements the eco-friendly imagery. Your child will grow, just like nature does. Steady and brilliant.