Do It Yourself Craft Ideas - 75 Pics

How Colors Influence People: The Psychology Of Color In Business Marketing

Do you feel inexplicably calm when surrounded by a sea of blue water or a forest of green trees? Perhaps you feel a slight agitation when looking at a red stop sign or stop light? The reality is that color has a powerful psychological impact - and that this affect can be harnessed by webmasters and digital marketers alike to promote different buyer behaviors online. To learn more, check out this "The Psychology of Colors in Marketing" infographic:"

Ori Hellerstein and Yvonne Costello handcraft their sublime chocolate truffles to deliver a complete sensory experience. Inspired by their creativity, technical brilliance and collaborative approach, we developed a brand identity and pack design to visual… 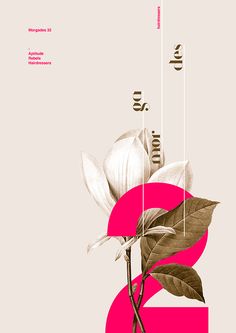 Poster by Xavier Esclusa for the client M32 Natural Products, a very fashionable hairdressing salon in Vic, Barcelona. It was used to spread in the social networks, they wanted to show its rebellious and modern attitude, that took shape of a very typogra… 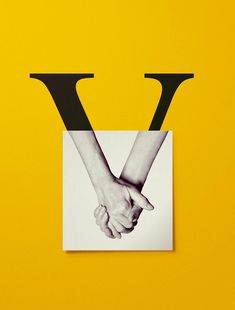 With V for Vote, by Javiay Jaén. A gentle reminder for my U.K. followers: if not registered to vote, you have until 20 April.

"Whitman Illuminated: Song of Myself," an illustrated edition of Walt Whitman's iconic poem. The entire 256-page book is drawn by hand by Allen Crawford. For more from Allen Crawford visit planktonart.com.

Hey everyone! Today I have another fun resource from my friends over at Graphic Stock. For those of you who don't know who they are, they are an image stock company & have thousands of wonderful graph 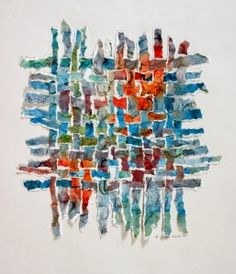 This work is from my watercolor weaving series. Most are individual watercolor paintings that I rip apart and weave into a new order. After I’m satisfied with the results, I often draw on th… 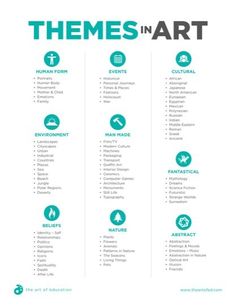 Creativity Exercises for Every Level - The Art of Education University

Don't throw old boxes out! Upcycle them into stylish storage. Glue fabric to the outside to create pretty fabric covered storage boxes. 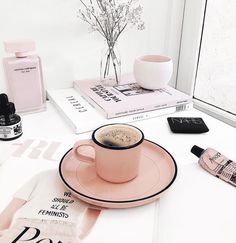 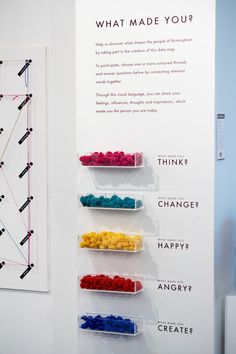 WHAT MADE ME Interactive Public Installation

Interactive installation exploring a concept of a large-scale visualisation of information. 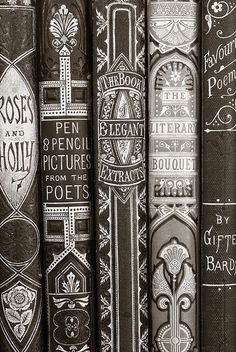 Vintage style typography is classic and remains popular still today. There's something about the hand drawn and hand placed feel of these types of layouts that is appealing and draws your eye. Below, you will find 65 typographic examples that exhibit a range of artistic styles from the last 100 years or so. 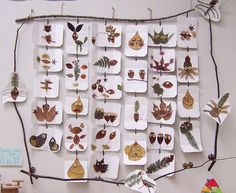 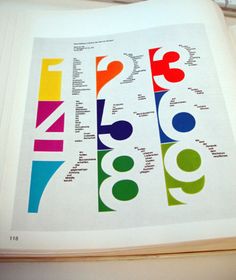 Also known as International Style, the Swiss Style does not simply describe a style of graphic design made in Switzerland. It became famous through the art of very talented Swiss graphic designers, but it emerged in Russia, Germany and Netherlands in the 1920’s. This style in art, architecture and culture became an ‘international’ style after 1950’s and it was produced by artists all around the globe. Despite that, people still refer to it as the Swiss Style or the Swiss Legacy.