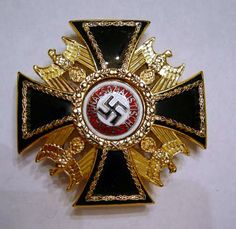 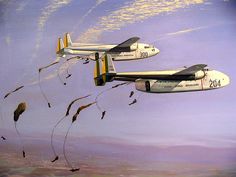 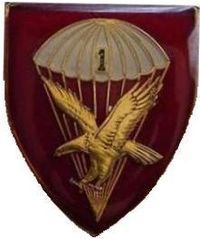 In 1960 fifteen volunteers from the SADF were sent to England, the majority to train as parachute instructors, some as parachute-packers and one SAAF pilot in the dropping of paratroopers. These formed the nucleus of 1 Parachute Battalion at Tempe in Bloemfontein. The first paratroopers were Permanent Force men, but soon the training of Citizen Force paratroopers commenced. Members of 1 Parachute Battalion were the first S.A. Army men to see action after WWII. 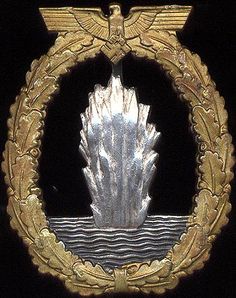 War Badges of the Kriegsmarine 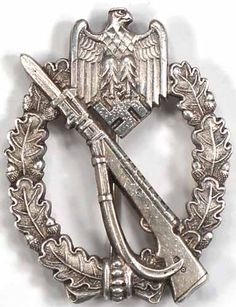 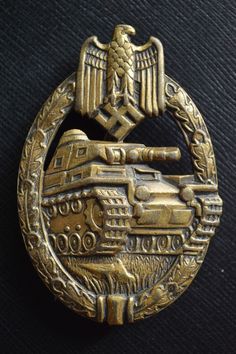 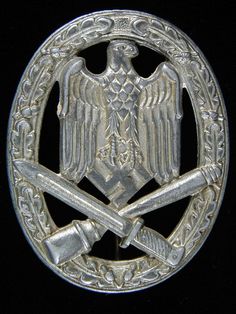 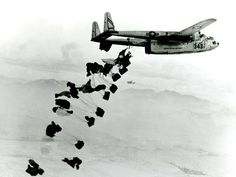 The US Air Force is now 70: These are the aircraft it's flown

In 1947, the flyboys broke away from the US Army to establish the Air Force as a separate branch. Here's a look back at the aircraft of those seven decades. 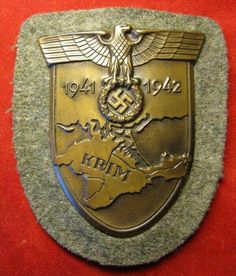 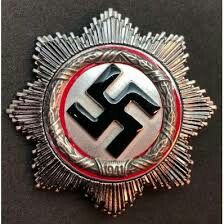 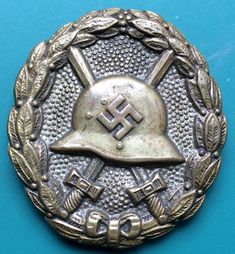 (6) German Wound Badge in Silver I Type 1939. This one has a noticeably smaller swastika and is made of brass/tombac, and having lost most of its finish. An old veteran. 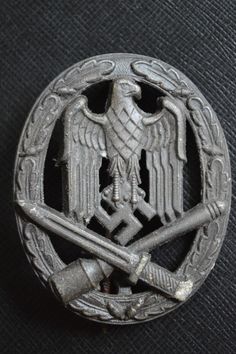 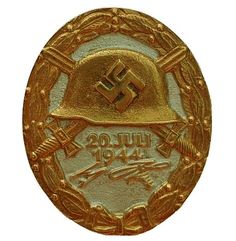 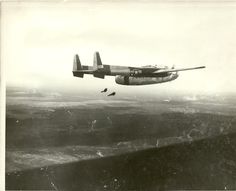 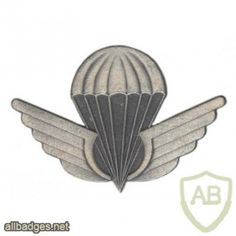