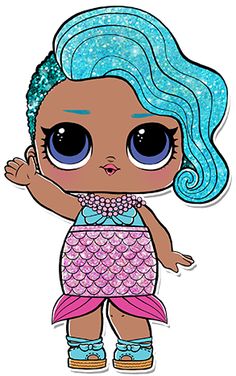 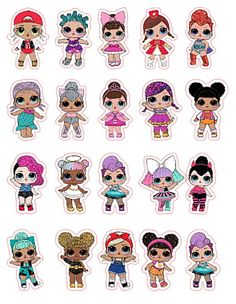 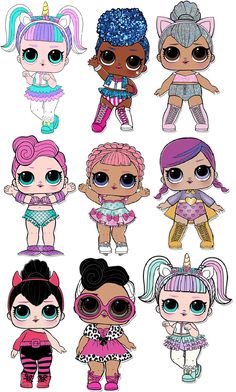 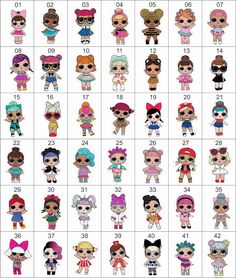 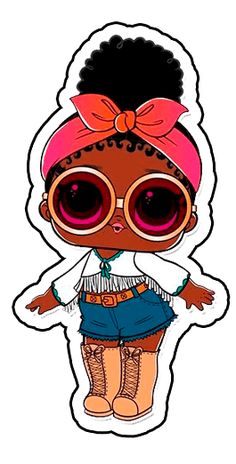 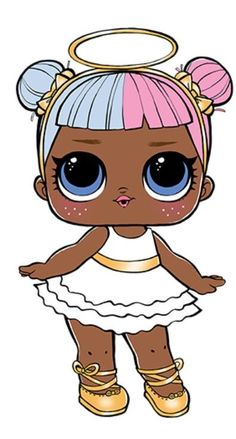 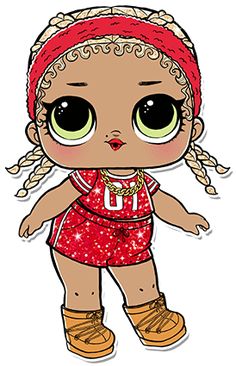 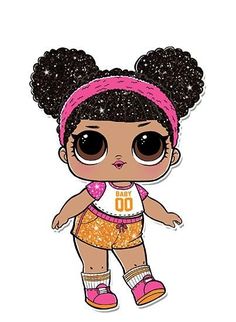 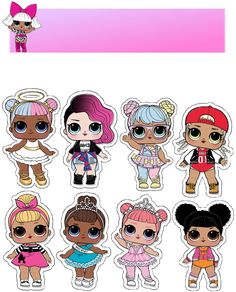 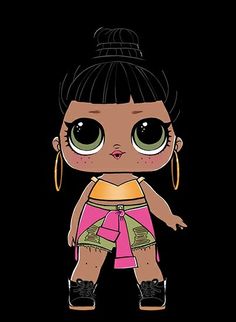 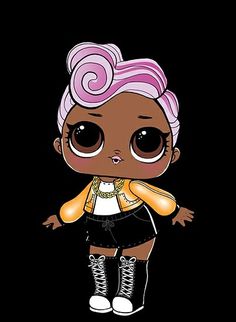 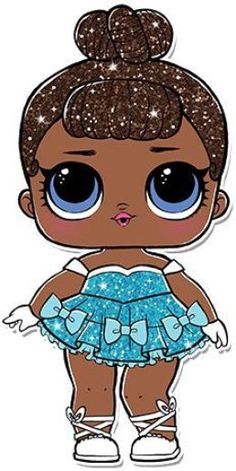 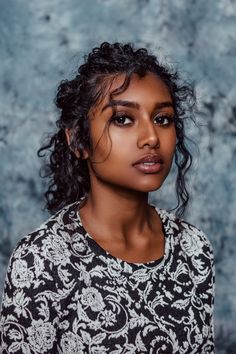 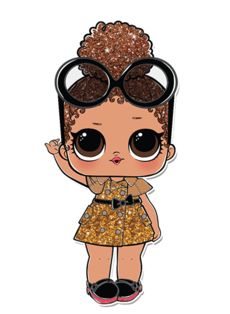 Boss Queen is a Rare L.O.L.confetti pop doll from Wave 1, unfortunately she is napping in Wave 2. She has a lil sister named Lil Boss Queen and a pet dog.Her older sister is Da Boss She was re-released in the L.O.L. Surprise! Sparkle Series. Boss Queen has medium brow skin, glitter brown hair in a large bun, black round glasses, brown hair, brown eyebrows, and pink lips. She has a gold trench coat with a black belt with a bow. She has black shoes with pink soles. 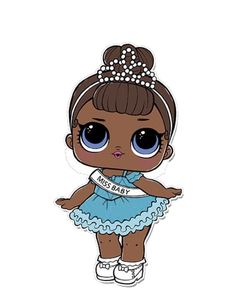 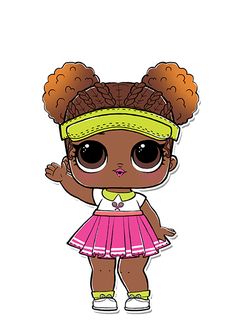