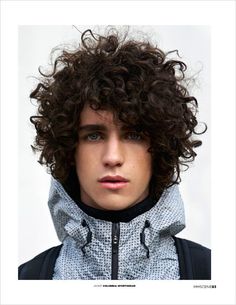 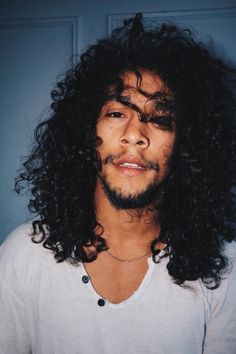 Follow if you want your daily dose of men with long hair :)No submissions 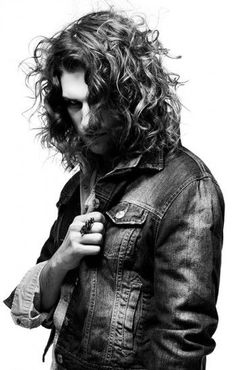 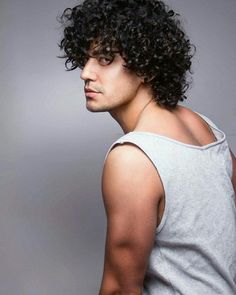 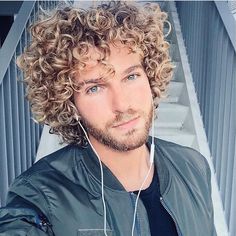 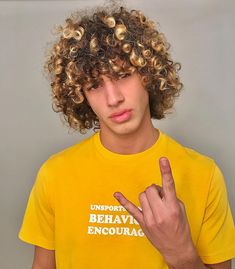 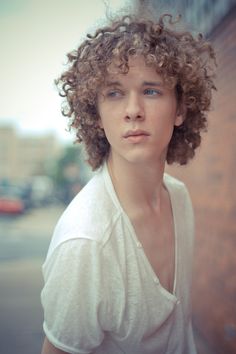 curly hair tumblr boy - Google Search on We Heart It

Shared by Official~Madree. Find images and videos about curly hair on We Heart It - the app to get lost in what you love. 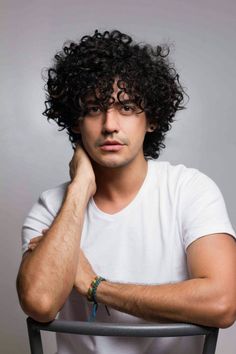 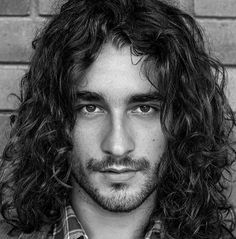 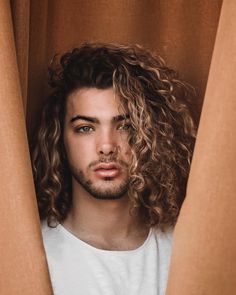 Caleb Paulson • Denver on Instagram: “What do you mean I didn’t win? I definitely ate the most wet T-shirts...” 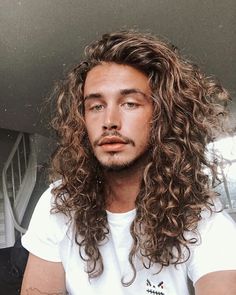 Caine Phoenix Ryser-Morrison (February 6, 1999) is an American musician, artist, and 'wayfaring stranger'. He lives a nomadic lifestyle, documenting his adventures through the US, Mexico, India, and Africa on his social media accounts. He is the younger brother of singer Jude Morrison and is often heard playing an assortment of string instruments for The Refugees albums. It is said he can play any string instrument known to man. 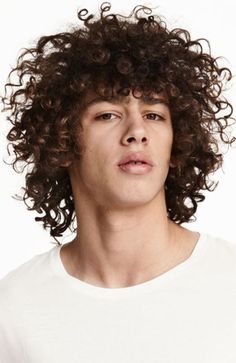 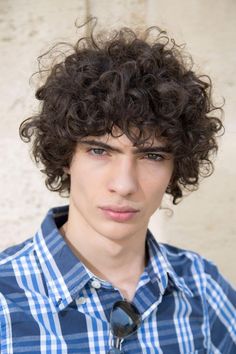 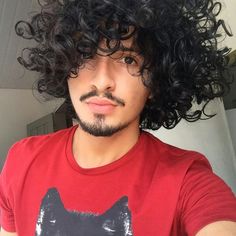 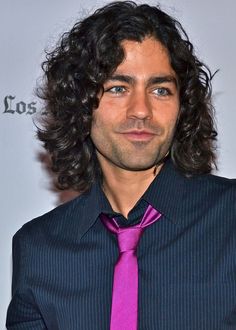 Long hairstyles for men are edgier this year with cool undercuts, fades and designs while keeping it long top. Check out these awesome new looks here. 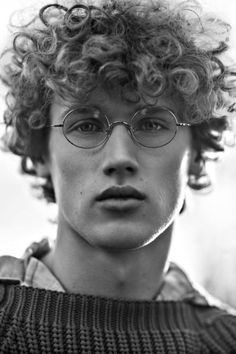 I remember when I was a young Man….😌😏