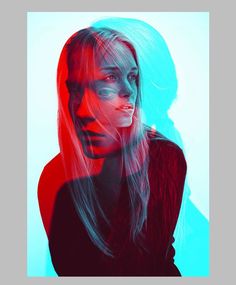 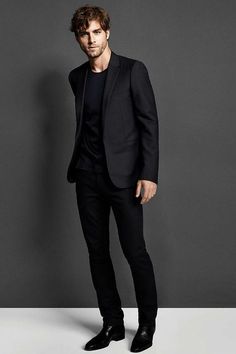 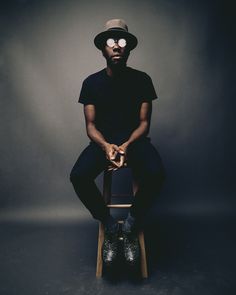 rogwalker:“A Very Late Happy New Year.I’ve been pretty quiet lately but you can expect some amazing stories, photos, and collaborations within the next few months. I’m really thankful to be growing within a very strong creative community. Until... 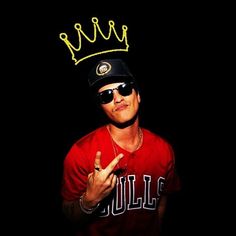 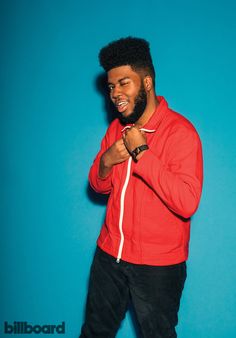 Khalid: Photos From the Billboard Shoot

Photos of Khalid from the Billboard shoot. 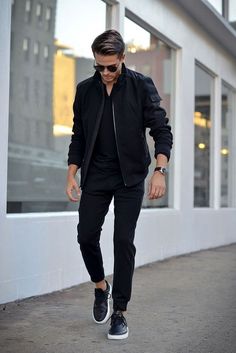 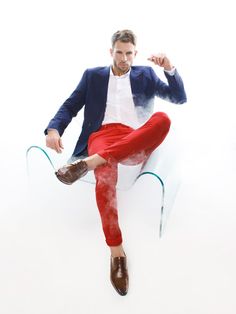 As London Fashion Week comes to a close we celebrate the delights that the menswear industry has to offer. Some trends come and go, but a classic brogue-detail shoe will always be top of our list. 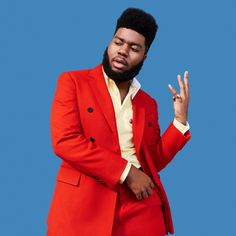 Khalid Is Here to Save the Soul of America

America is in a tough spot right now. Even at 19 years old, R&B wunderkind Khalid gets that. But he's optimistic because his music (and his fellow teens) are going to take this country to a better place—they have to. 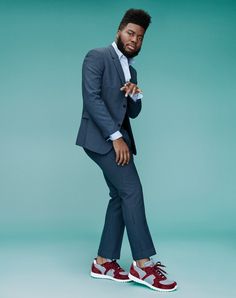 The Confidence and Comfort of Pop's Newest Big Thing, Khalid

The “Location” singer cracked the code and won big. 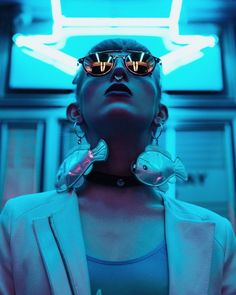 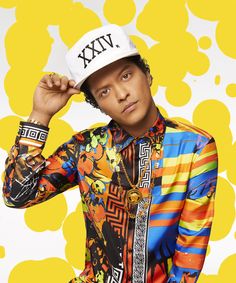 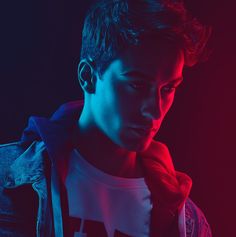 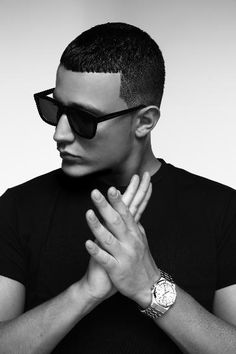 The "Turn Down For What?" producer DJ Snake has done anything but: Since the 2013 5x platinum single the French DJ has continued to tour the EDM festival circuit, performing at Coachella and EDC Las Vegas. He released "Lean On" with Major Lazer in 2015, which became Spotify's most-streamed song ever. 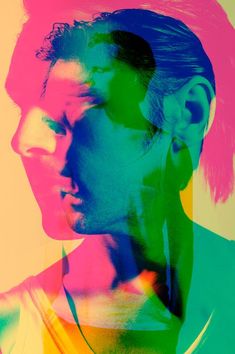 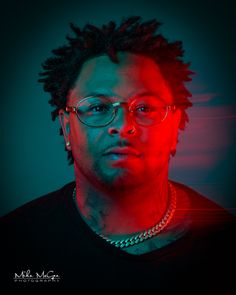