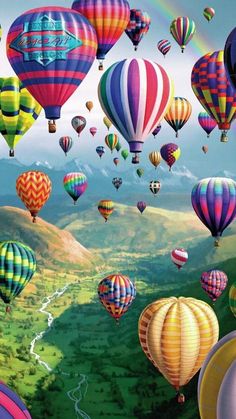 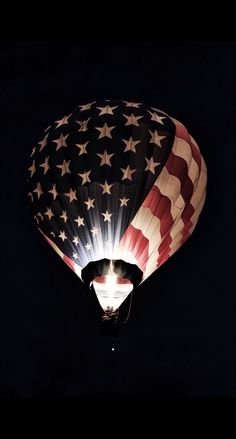 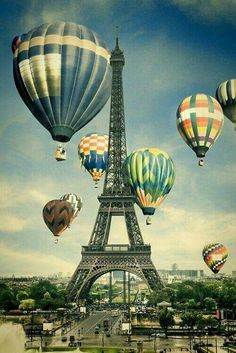 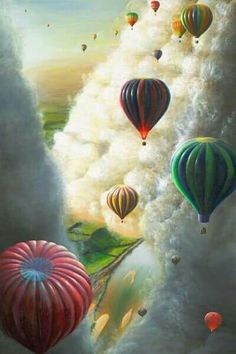 Wow....we are really up there! 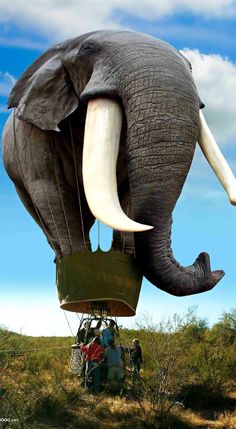 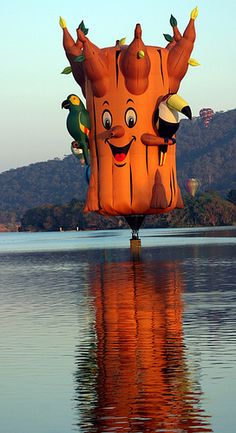 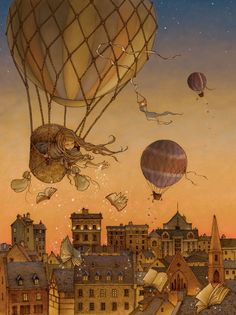 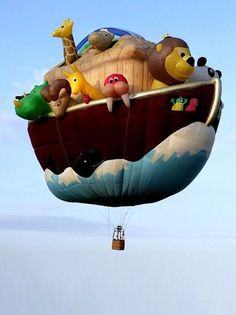 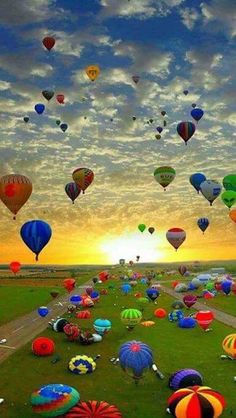 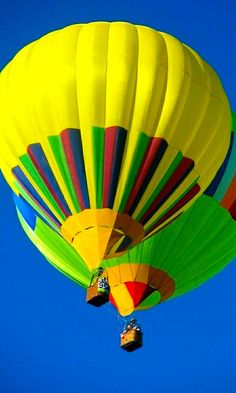 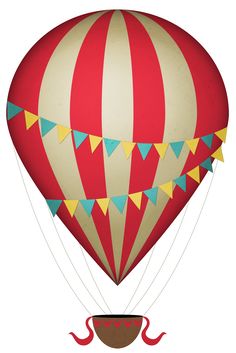 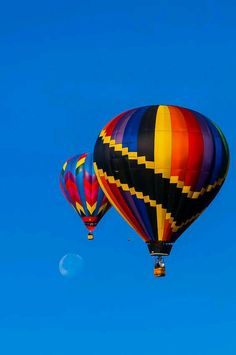 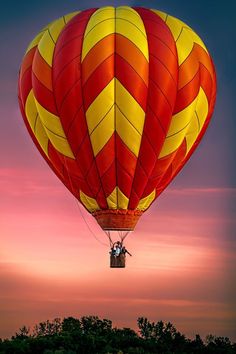 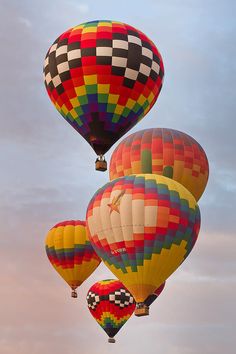 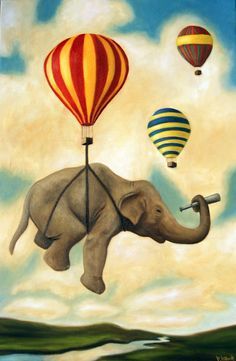 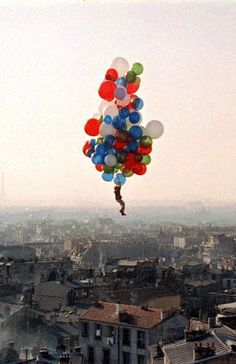 The Red Balloon by Albert Lamorisse

It’s been quite some time since we had seen Albert Lamorisse’s classic film, The Red Balloon so we were a bit fuzzy as to what happens but we do remember being simultaneously captured and saddened by the short film. Still, our son (who will be four next month) was interested and wanted to watch it…The story deals with a young boy who finds a red balloon on his way to school one morning.