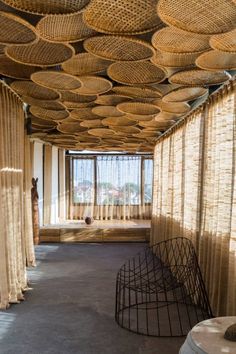 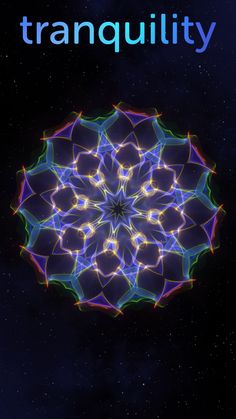 Tranquility is a motion art therapy video that can help wash away noise and mental overload. Simply copy to a USB stick to watch on your computer, laptop or TV. Or transfer to your mobile phone or tablet's camera roll for digital therapy on the go. 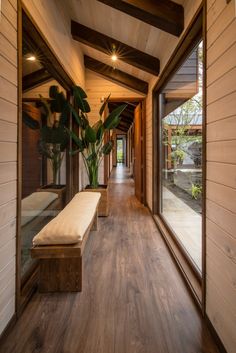 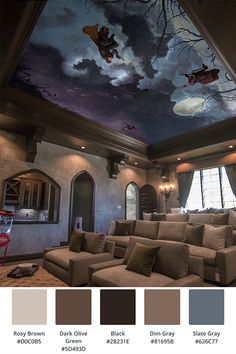 The Harry Potter Film Cell features a montage of filmstrips from The Harry Potter films as well as some pictures of scenes from the movie. You can order this film cell with or without a backlight. The backlight really makes the film cell pop! It looks great in living rooms, bedrooms, media rooms, and home theaters! Siz 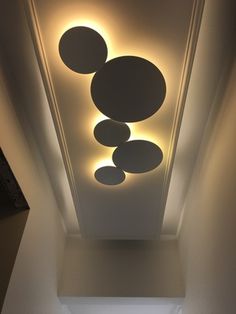 For a wide range of home lighting solutions in Singapore, look no further than Horizon Lights. Our collections range from modern and sleek, to classic and chic. With competitive prices, we are proud to provide our quality home lighting products to customers across Singapore. Browse our range today! 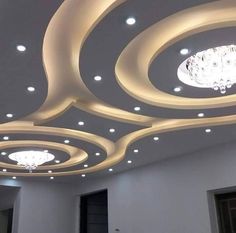 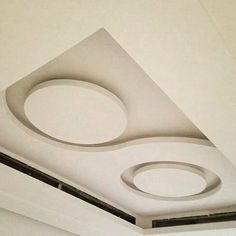 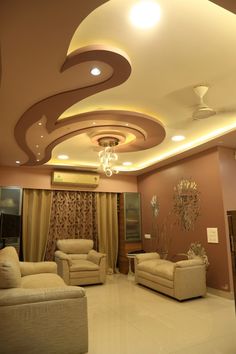 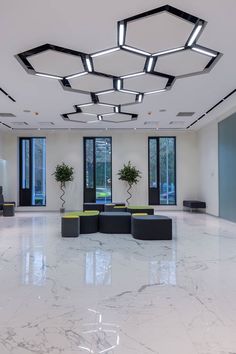 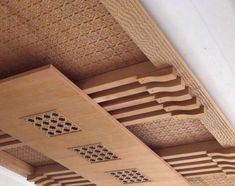 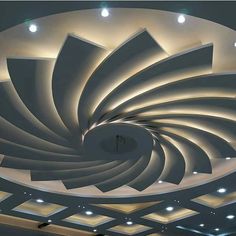 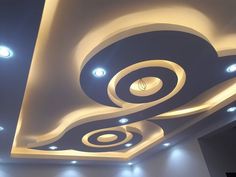 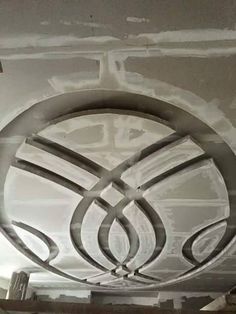 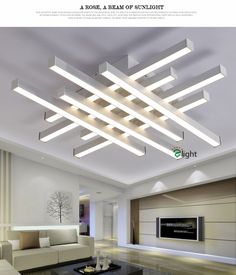 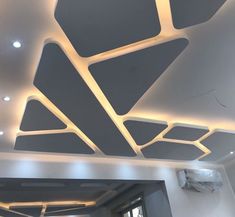