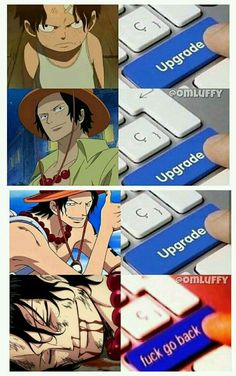 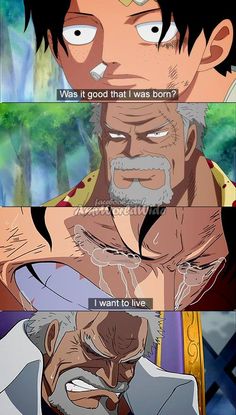 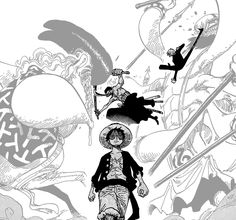 zorobae: “Don’t get in the way of our captain!” 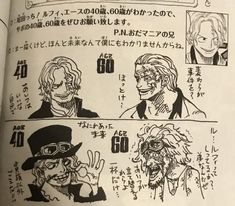 How One Piece Characters would look at 40 and 60 years old! - ONE PIECE Fanpage

1-Question: Odacchi, hello! I am a big fan of both Odacchi and Luffy. I have a question today for Odacchi! When he was a kid, Monkey D. Garp’s eyes were the same as Luffy’s, big and round. However, when he became an adult, they became narrow. So what about Luffy’s eyes? Once he turns 20, […] More 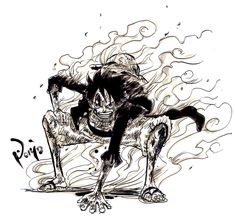 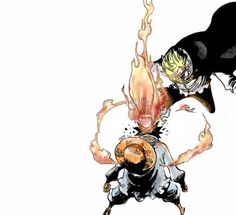 Image about anime in one piece by justine sprayberry

Shared by あめよる( ^ω^ ). Find images and videos about anime, boys and manga on We Heart It - the app to get lost in what you love. 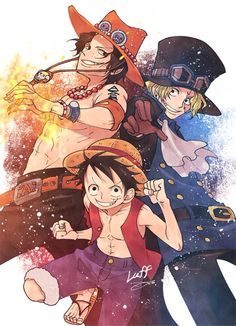 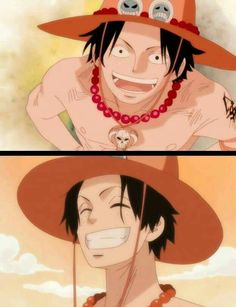 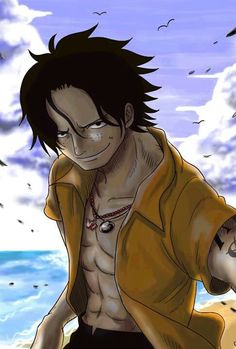 @ace_senpai | GORGEOUS 😍😘 on We Heart It

ImageFind images and videos about one piece, ace and portgas d. ace on We Heart It - the app to get lost in what you love. 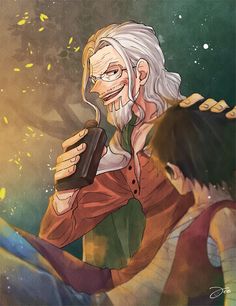 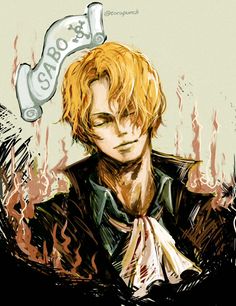 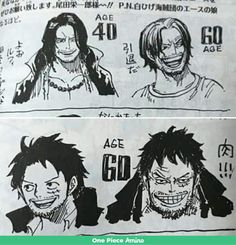 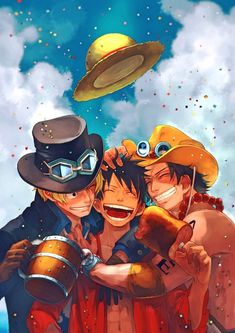 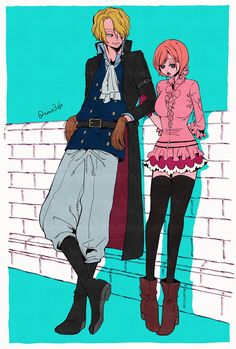 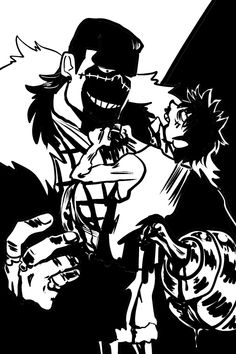 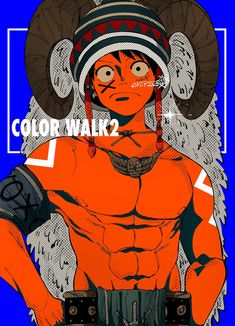