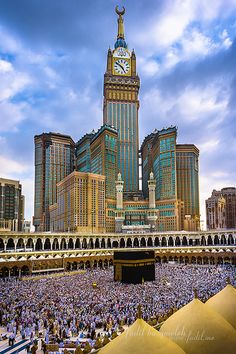 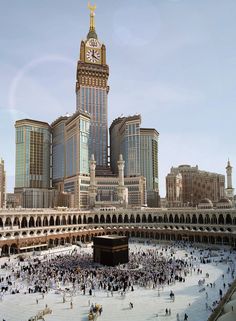 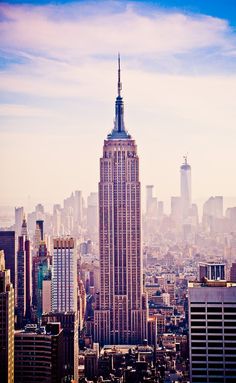 Tallest Buildings in the World

Abraj Al-Bait Clock Tower, Mecca (1,971 feet): Also known as the Makkah Royal Clock Tower, this majestic work of architecture rises up in Islam’s holy city of Mecca, within walking distance of the Grand Mosque. The Abraj Al-Bait complex features several towers to house the thousands of pilgrims who flock to the city. The clock tower is the highest of them and displays the four largest and highest clock facades in the world. 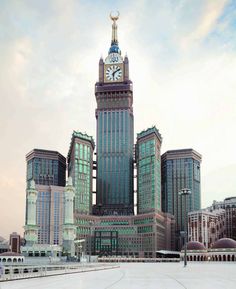 6672 views on Imgur: The magic of the Internet