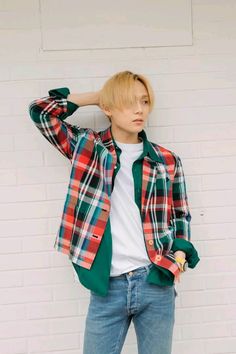 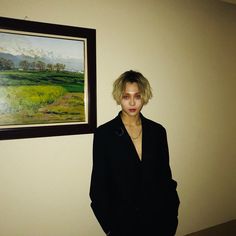 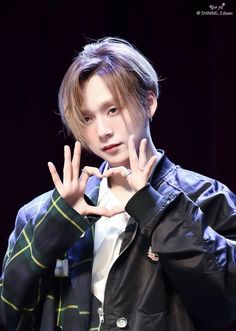 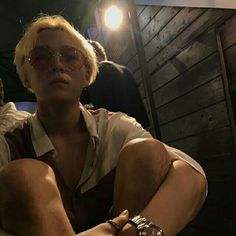 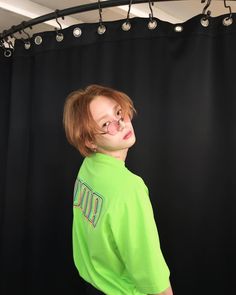 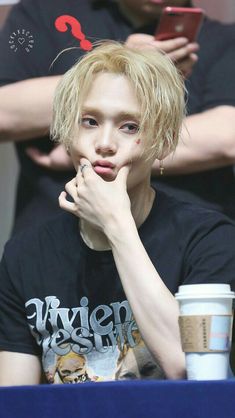 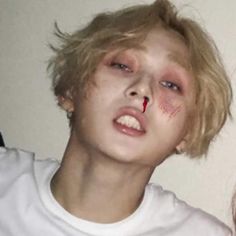 Image about edit in e'dawn by 🖤 on We Heart It

Discovered by 🦇. Find images and videos about edit, goth and blood on We Heart It - the app to get lost in what you love. 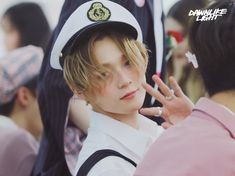 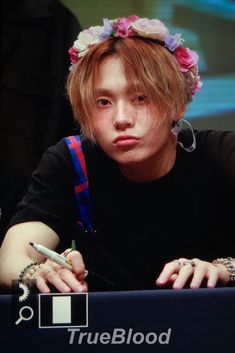 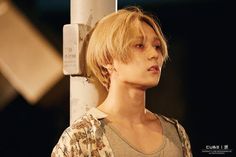 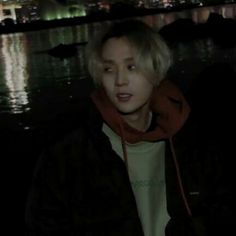 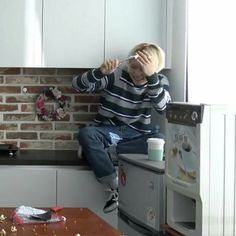 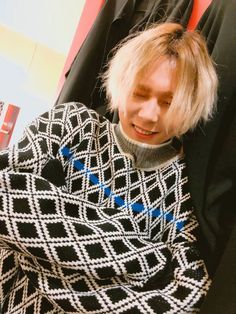 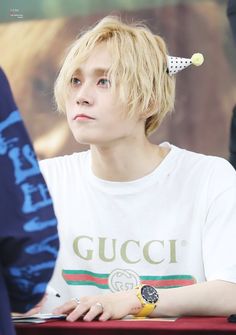 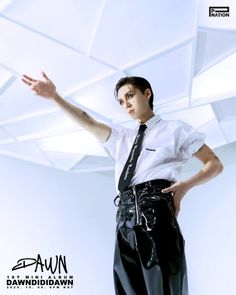 Updated October 9 KST: DAWN has made his comeback! On October 9 at 6 p.m. KST, he released his first mini album along with the music video for the title track featuring Jessi. “DAWNDIDIDAWN” is a hip hop track composed by PSY, Yoo Gun Hyung, and PENOMECO, and the lyrics were written by PSY, DAWN, 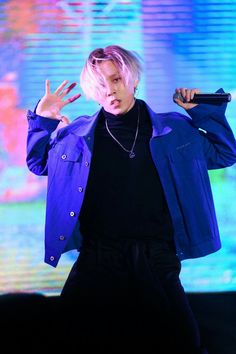