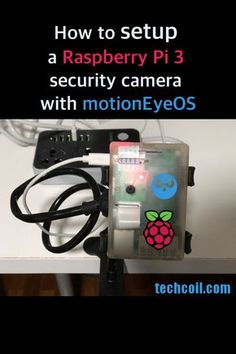 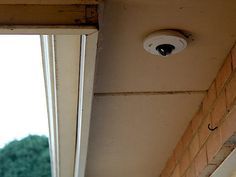 Are your plans to install web-enabled home-security cameras wasting away in the too-hard basket? We take you through the process of installing these cams, from cabling to monitoring them on your iPhone. 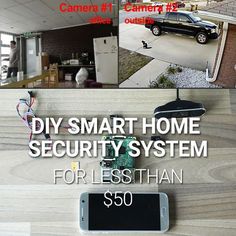 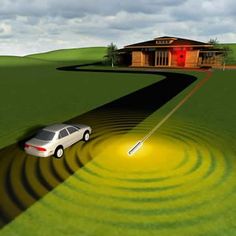 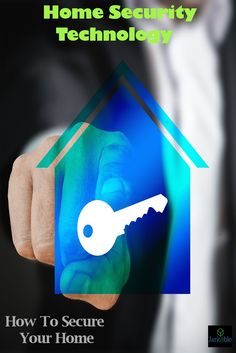 How To Choose A Modern Home Security System | Jarkable

Home security has evolved greatly over the years. Jarkable takes a look at some of the newer technologies and how to piece together a system that suits you.

The Automated Home of Tomorrow: How Vulnerable is it to Cybercrime? - TrendLabs Security Intelligence Blog

With the increasing popularity of Internet-connected appliances, you should consider the potential risks.

With the rise of social media, burglars have easier access to specific information regarding homeowners than ever before. More than 75% of burglars reportedly use Twitter, Facebook and Foursquare to [...] 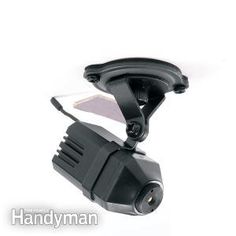 How to Install Outdoor Surveillance Cameras

How to install your own home security camera system

Is Your Home Just Waiting to Be Robbed?

Your security system may actually be to blame.

How to Test PoE for IP Security Cameras - Platinum Tools®

The wiring of security cameras has become much easier since the introduction of Power over Ethernet (PoE). This innovative method of powering internet capable devices means that no external power supply is needed and power is transferred over the Ethernet cable used to connect the IP camera to the system.

Which Are Safer? IP vs DVR Security Camera Systems

There are IP based video systems and DVR based systems. What's the difference? What are the pros and cons? Even more important, which system is the most secure? Let's take a look.

How to Upgrade From Analog to IP Surveillance 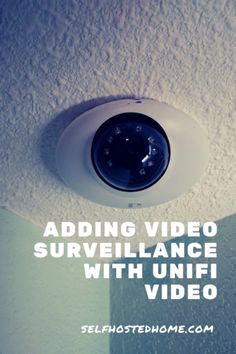 This post may contain affiliate links. Please read my disclaimer for more info.Want to add video surveillance to your home? After looking through several different camera hardware and software setups I decided to invest in the Ubiquiti Networks solution starting with their “Dome” camera and hosting the UniFi Video software on my own home server. ... [Read more...] 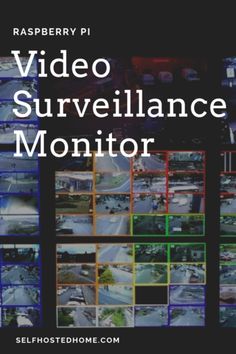 This post may contain affiliate links. Please read my disclaimer for more info.Have video cameras around your home and property for home defense? Have an easy way to display them? In today’s article, I’m going to walk through turning a Raspberry Pi into a video surveillance monitoring system. You can hook up the Raspberry Pi ... [Read more...] 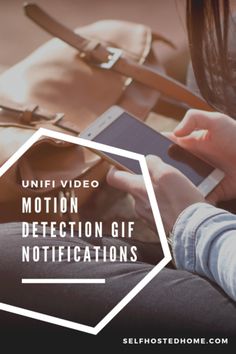 This post may contain affiliate links. Please read my disclaimer for more info.So you’ve got your Home Surveillance system setup, but how do you get notified when activity occurs? A text message or push notification would be great, but then you need to log into your camera system to actually view the camera to see ... [Read more...] 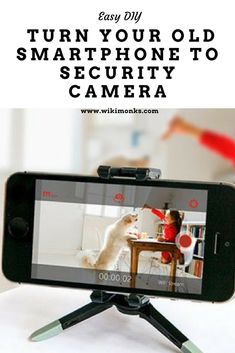 How to turn your Old Smartphone to Security Camera?