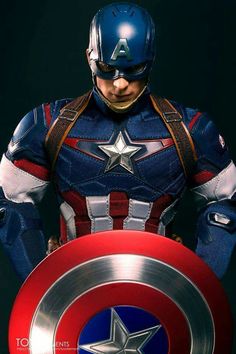 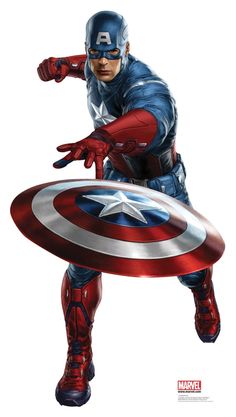 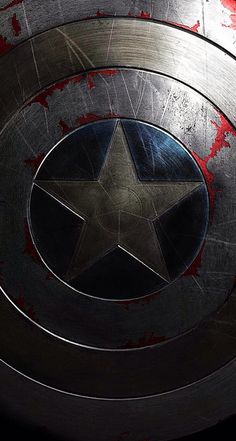 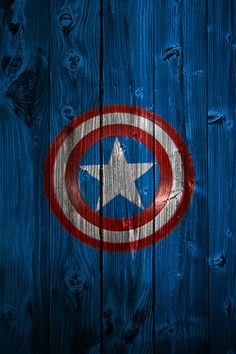 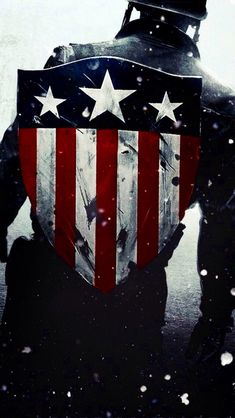 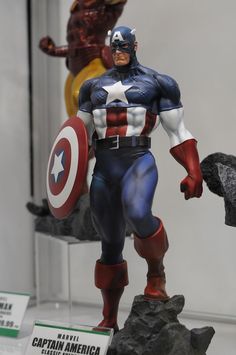 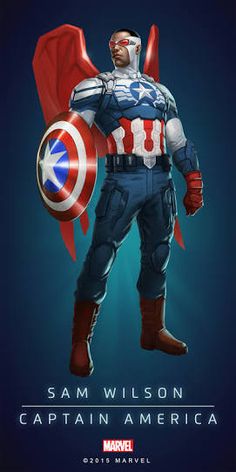 Captain America’s transition from comic to screen uniquely parallels Steve Rogers’ own journey to becoming the “greatest soldier in history.” True to the character’s debut in 1941, Rogers’ story begins during World War II. Despite his small stature that made him unfit for military service, he posses

The star-spangled Avenger is getting ready to kick some major butt with the Captain America Allied Charge on Hydra Premium Format Figure, offering a unique look that blends his comic book look with what he’d look like in real life. Thanks to Hollywood, it’s not [...] 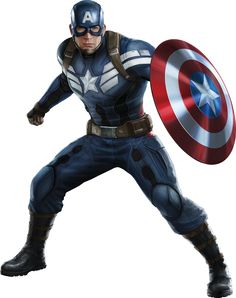 During World War II, Steve Rogers volunteered to receive the experimental Super-Soldier Serum. Enhanced to the pinnacle of human physical potential and armed with an unbreakable shield, he became Captain America. After a failed mission left him encased in ice for decades, he was found and revived by the Avengers. Later joining their ranks and eventually becoming the team's leader. 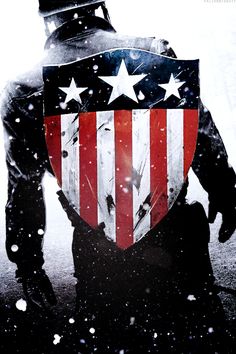 I'm up all night to get Bucky

Sideshow Collectibles and Hot Toys are proud to present the Captain America 12-inch Figure from the upcoming summer blockbuster Captain America: The First Avenger movie. The movie-accurate collectible is specially crafted based on the image of Chris Evans as Captain America in his hero costume in the movie, highlighting the newly developed head sculpt, highly detailed costume and weapons. 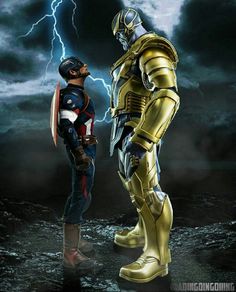