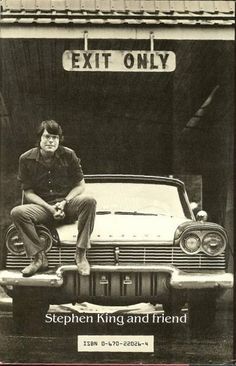 Too Much Horror Fiction 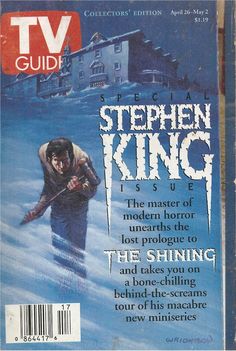 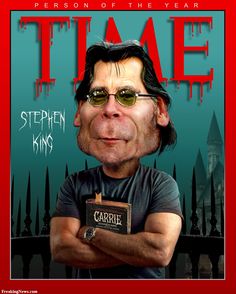 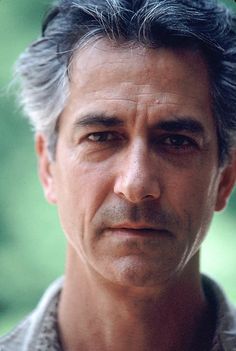 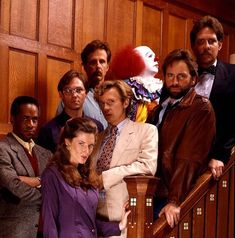 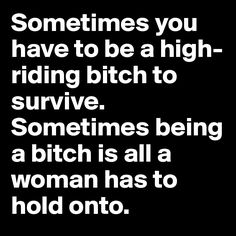 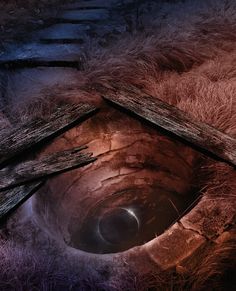 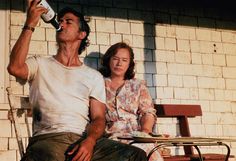 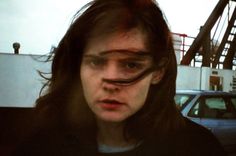 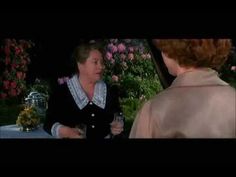 Kathy Bates in Dolores Claiborne (Sometimes Being A Bitch..)

This is the part where Dolores told Vera that her husband stole her money and molesting her daughter. Vera suggested to Dolores to create an accident for her... 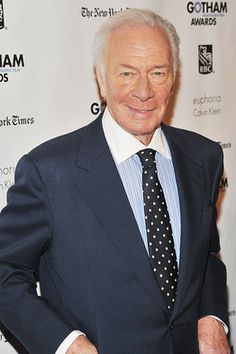 CHRISTOPHER PLUMMER ~ Born: December, 1929, Toronto, Ontario. Married: Tammy Grimes [56-60]; Patricia Lewis [62-67]; Elaine Taylor [70-present]. Children: Daughter w/Grimes. Stage: Cyrano; Barrymore; Othello; and others. Movies: Sound of Music; Dolores Claiborne; and so many others. TV: The Moneychangers; Madeline. Has won 2 Tony Awards; 2 Emmy Awards, and, in 2012, his first Oscar, at age 82, and many other awards and achievements. Age 84 at the present time. 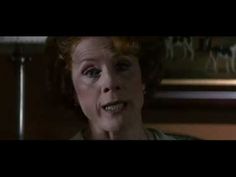 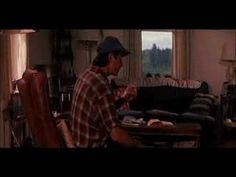