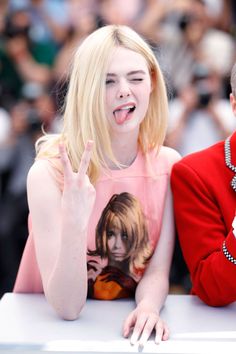 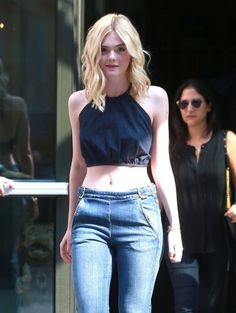 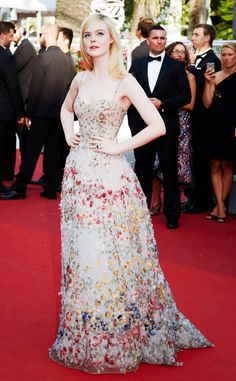 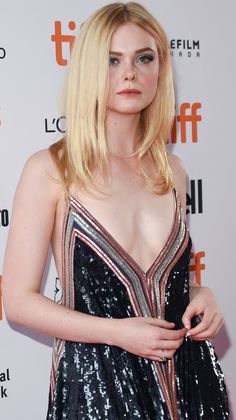 Lydia Hearst hit the red carpet to celebrate Marie Claire‘s Fresh Faces issue at a party hosted by the magazine at the Doheny Room in West Hollywood, 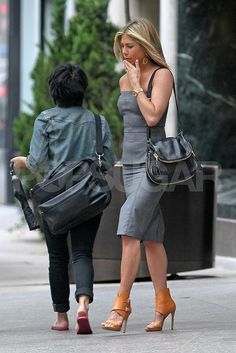 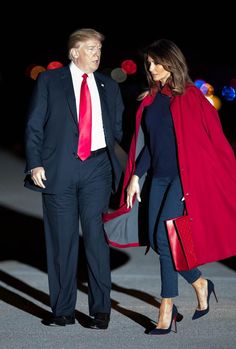 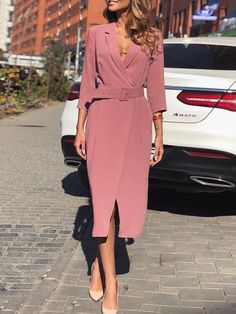 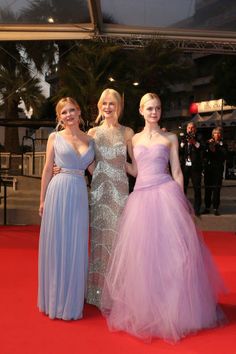 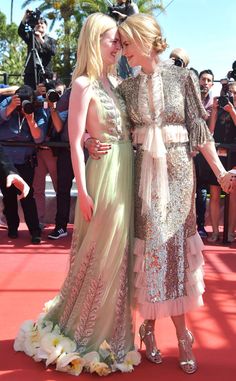 The beautiful actresses rub noses during 'How To Talk To Girls At Parties' screening during the 70th annual Cannes Film Festival. 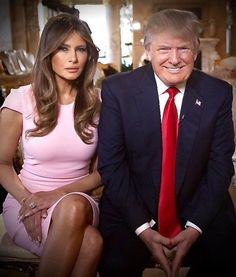 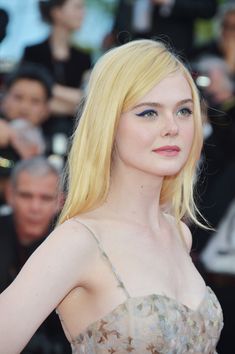 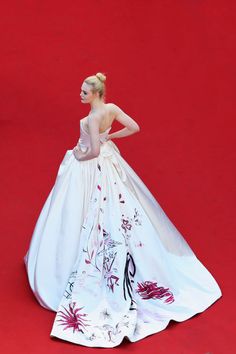 Every Fairytale Dress From The Cannes 2019 Red Carpet 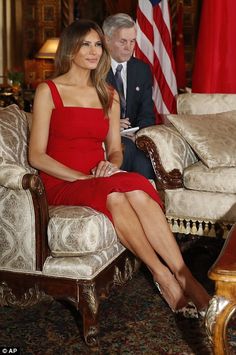 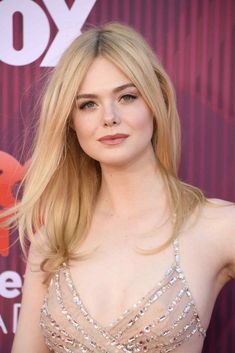 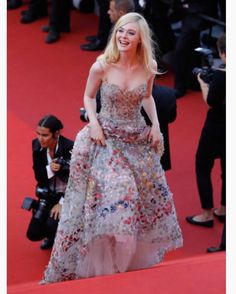 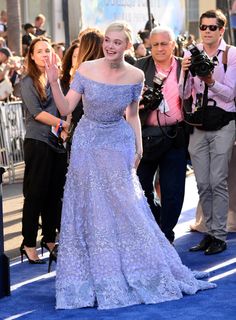 one of the original active fan blogs for the amazing young actress, elle fanning! x hover above the sidebar image for links.