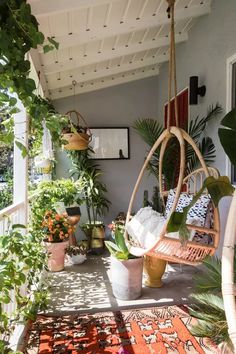 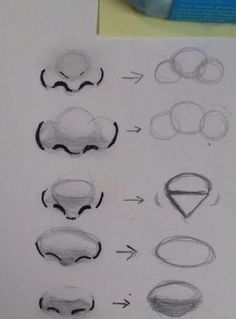 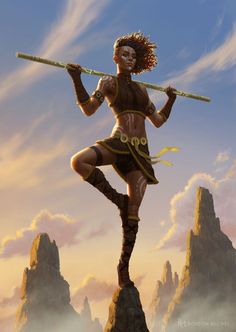 Personal project. This is a redesign of the character from the old Dungeons & Dragons cartoon. As Diana became older, she learned how to achieve inner balance and confidence, and also how to kick some ass with martial arts. 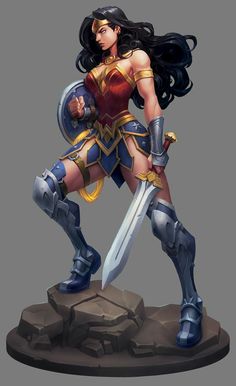 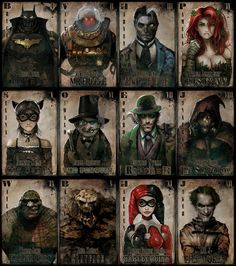 This just started as a little pet project as a request from my son who loves batman. I wanted to get back into drawing again after years of working in 3D. Something that would only take 1-2 hours for me to finish as I don't get that much time around 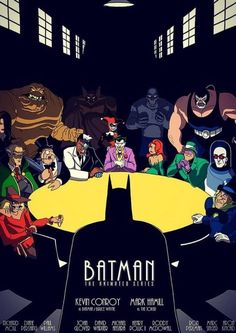 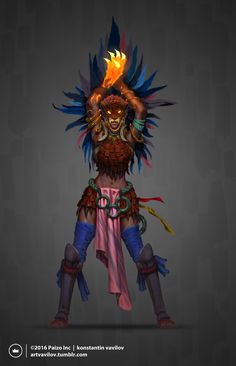 Illustrations I did for Paizo Publishing, LLC. Art Director: Sarah Robinson Paizo Publishing is an American publishing company in Redmond, Washington that specializes in game aids and adventures for "the world's oldest fantasy roleplaying 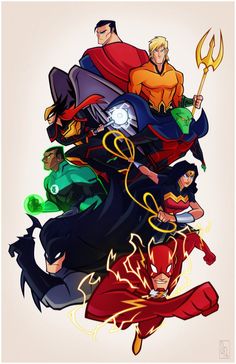 In a world where Batman actually kept that whole,'I'm just a myth, I'm not real, or am I' facade he's faced with an invitation to join a group of other heroes. A bit reluctant at first he eventually joins and his kids are happy he's finally socialising. There's one thing, being an urban legend within the hero world, no one knows about his kids, including the League. Let's say, the League are surprised to see a 'solo hero' have so many friends. 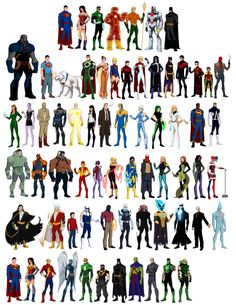 What if DC Comics' New 52 universe got its own animated series? 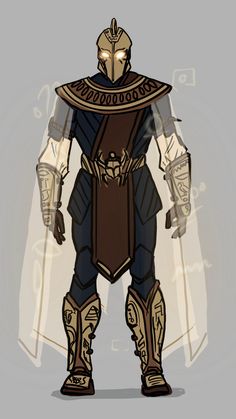 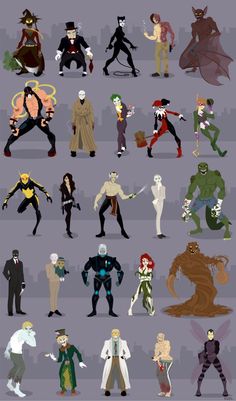 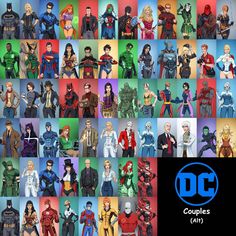 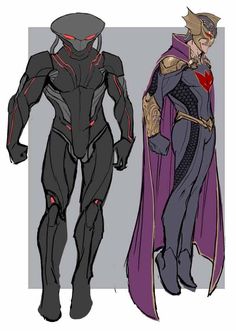 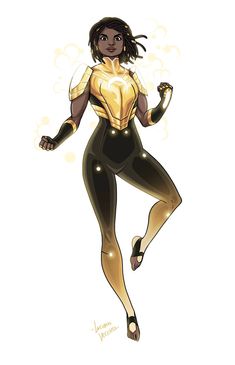 Naomi by LucianoVecchio on DeviantArt