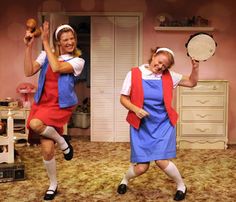 At Girls Only, we set the mood for the ladies in the audience, filling the theatre before and after the show with a fun blend of songs written for and about women. Here you’ll find the official Girls Only Playlist – but we want to build a new set list of YOUR favorite girly songs! Tell us your favorite go-to girl song on Facebook or Twitter and we’ll add your suggestions here!

This domain may be for sale!

Sex is just damn funny. Things can go wrong or be misinterpreted. Like these memes. From Stephenregister440 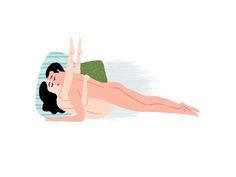 These sex positions are not your grannies missionary style sex. These are the latest and greatest sex positions you should try ...tonight. From Izabelajogo 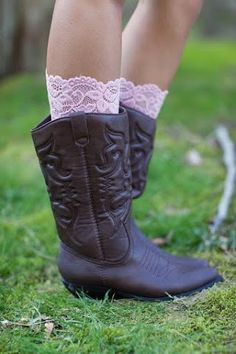 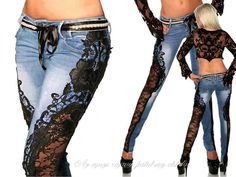 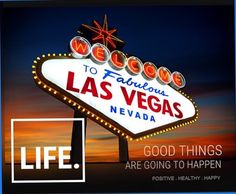 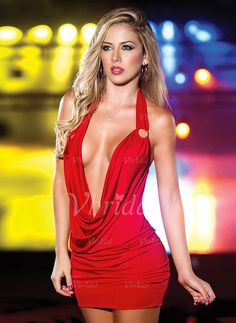 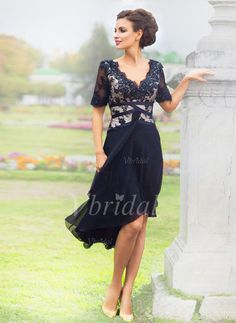 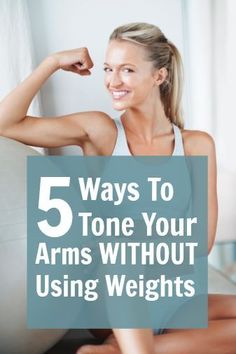 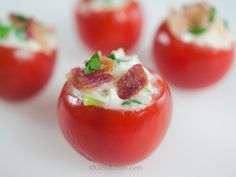 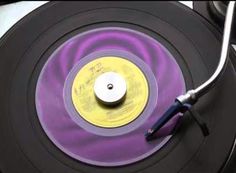 From Miles Davis to Tower of Power, here are 85 Essential 60s and 70s Jazz Fusion Albums, with top 10 highlights and links to listen to each. 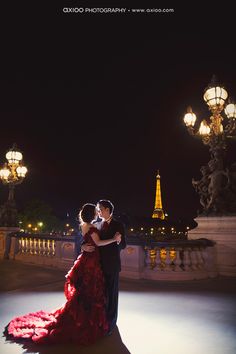 The whole time I shot for this romantic couple, my mind was playing a soundtrack La Vie en Rose... 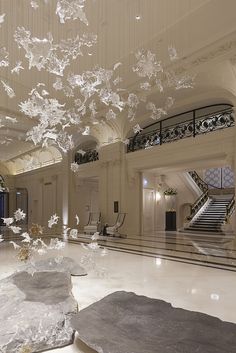 The Peninsula Paris, which first opened as the Hotel Majestic in 1908, is located in a late 19th century classic French building with Haussman and Neo-Classic features. The property has subsequently been meticulously restored and discreetly modernized for the 21st century. At 19 Avenue Kléber, just steps away from the Arc de Triomphe, The Peninsula is located in the heart of Paris.