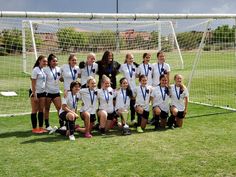 Around OL – Lyon Lands Macario in Multi-Year Deal — OL REIGN: WE ARE THE BOLD

The National Women’s Soccer League has announced the list of allocated players from the United States and Canada for the upcoming 2021 NWSL season. Allocated players are players who will have some or all of their salaries paid by the U.S. Soccer Federation or Canada Soccer, respectively. A total of 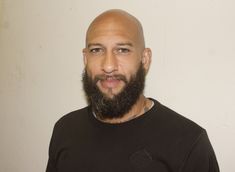 Site Suspended - This site has stepped out for a bit

Las Vegas, NV- Current Colorado Rapids FC goalkeeper and longtime US Men’s National Team stalwart Tim Howard took some time to share his thoughts and initial impressions of manager Eric Wynalda and his Las Vegas Lights FC side. Among other things, Howard who had several successful season playing for both Everton FC and Manchester United in […] 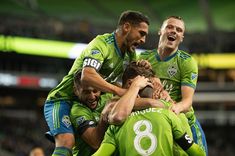 AARP and Age Friendly Seattle are teaming up to host the first-ever Age Friendly Day at the Sounders on Sunday, Sept. 15. Doors open at 1:30 p.m. The match begins at 3:00 p.m. This is the beginning of our age-friendly partnership with Seattle Sounders FC, one of the most successful teams in Major League Soccer... Read More

Sounders FC today announced that it has signed defender Brad Smith. The Australian returns to Seattle after making 35 MLS appearances (including postseason) for the Rave Green from 2018-2019, tallying eight assists and helping the club to the 2019 MLS Cup title. After Smith’s contract with AFC Bournemouth ended following 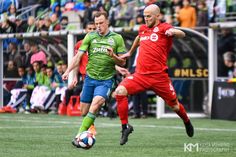 Brazil’s wealthiest and most popular soccer club, Flamengo is in advanced talks to invest in a new Major League Soccer expansion team located at Cashman Field in Las Vegas. According to a report from Rio De Janeiro’s newspaper O Globo, the soccer giant is interested in expanding their franchise internationally in the next few years. […]

Brought to you by SoccerImp.com by Soccer Imp 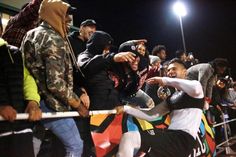 Brought to you by SoccerImp.com by Soccer Imp

Find out more about the Women's Leagues and Competitions 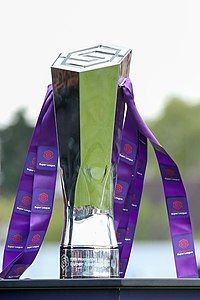