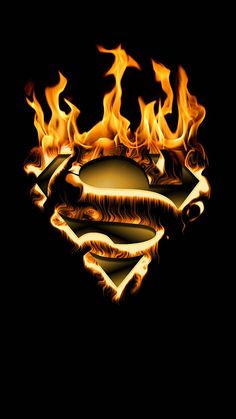 Download superman wallpaper by georgekev - 69 - Free on ZEDGE™ now. Browse millions of popular fire Wallpapers and Ringtones on Zedge and personalize your phone to suit you. Browse our content now and free your phone 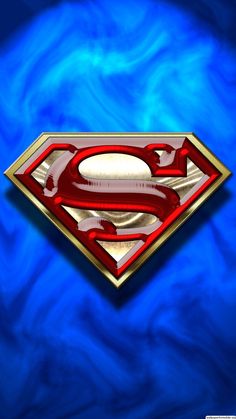 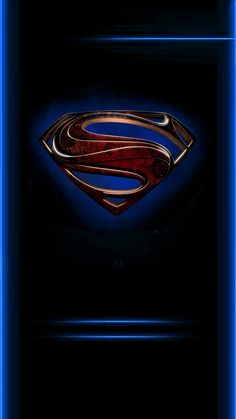 This collection includes the original superhero film series of the DC Comics character Superman starring Christopher Reeve and the fifth and final instalment, Superman Returns, from 2006. The series is centred on Clark Kent, a Kryptonian from the planet Krypton whose birth name is Kal-El. Superman resides in the city of Metropolis, where he works as a journalist for the Daily Planet, a newspaper. 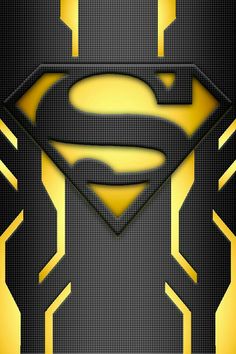 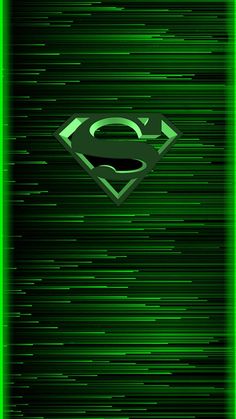 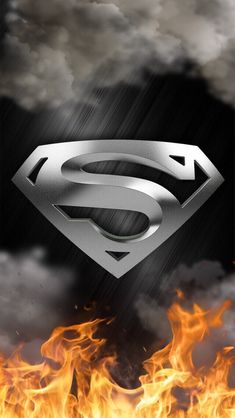 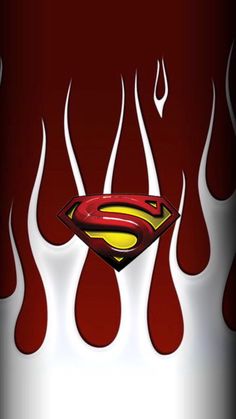 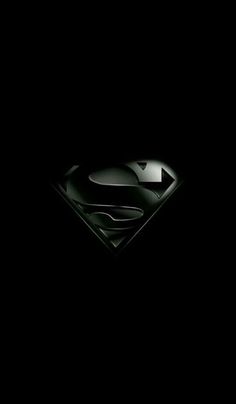 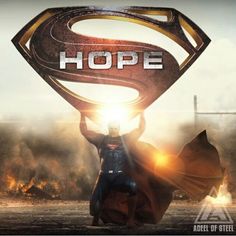 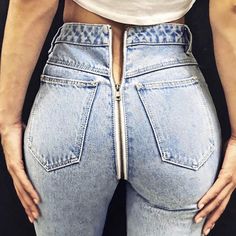 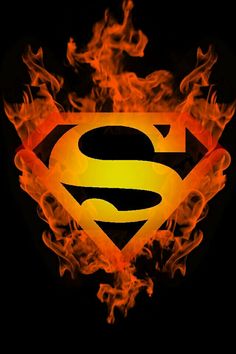 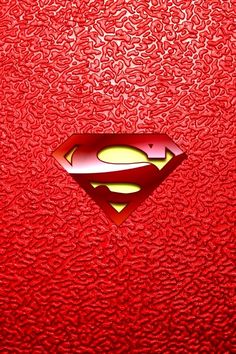 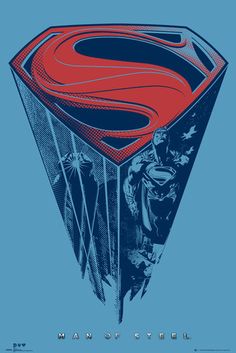