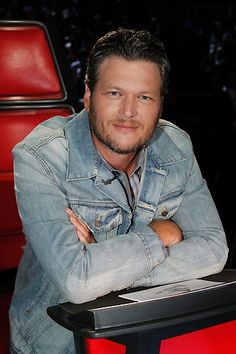 View photos from The Voice Live: The Top 5 on NBC.com. 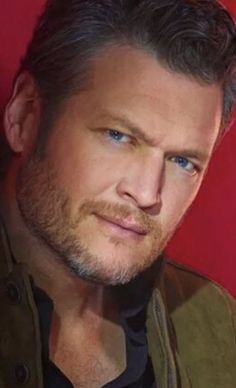 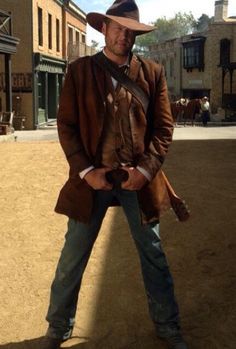 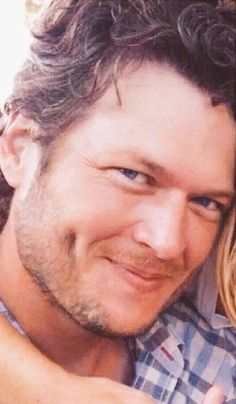 The dimples ! Blake Shelton In June 2016, Shelton celebrated the grand opening of his exhibit at the Country Music Hall of Fame and Museum. The exhibit, titled "Blake Shelton: Based on a True Story", traces Shelton's career path and achievements, encompassing his humble beginnings in Oklahoma, his Nashville origins, and his eventual path toward mainstream success and recognition through his role as a coach on The Voice. 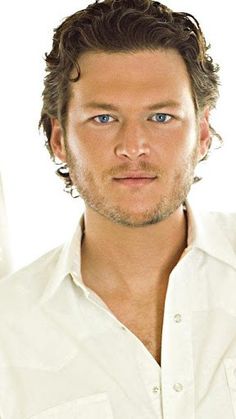 Download Blake Shelton Live Wallpaper 2.00 by billivajohn for Android. Get the best Blake Shelton wallpaper on your phone with this unofficial live wallpaper app! If you 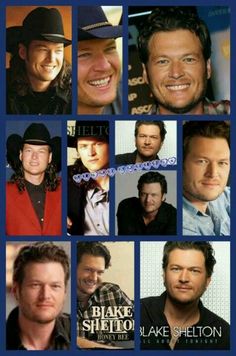 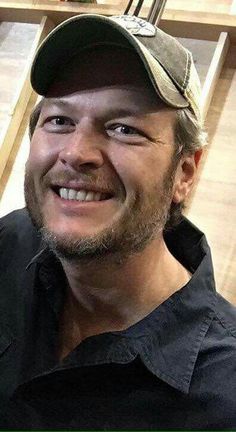 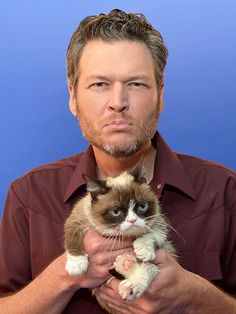 See who else is getting nods from Nickelodeon 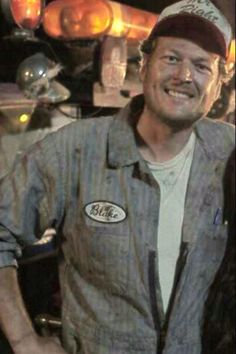 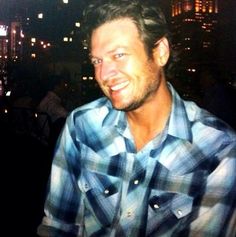 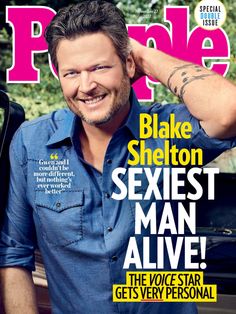 From John Legend to Richard Gere: All the Sexiest Man Alive Covers

Some are familiar faces (Ben! Brad!) and some are more surprising. Check out who's been named Sexiest through the years 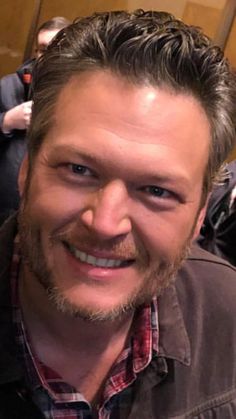 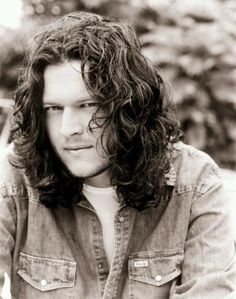 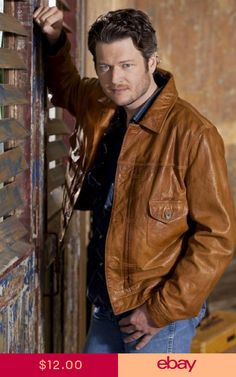 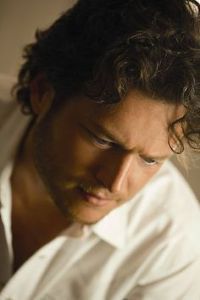 About the story: Ana Brassfield has her path to the stage of the Metropolitan Opera House all figured out until her first love, renowned German dancer Claus Gert, returns to Georgia to win her back… 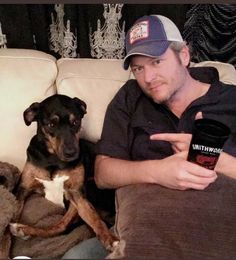