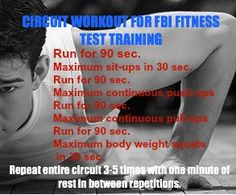 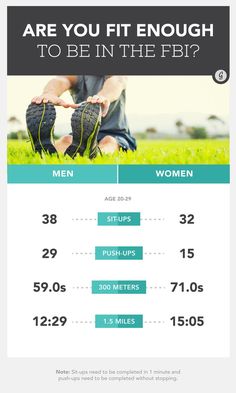 The New Fitness Test All FBI Agents Must Pass

Are You Fit Enough to be in the FBI? #fitness #workout #exercise

Needs to be FBI

Workouts to Prepare You for the Police Department Physical Ability Test

In order to pass the PQT or PAT, you’ll need to train with a workout plan tailored to the demands of the test. 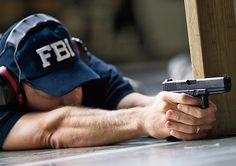 An Inside Look at FBI Handgun Training

Last year, and without any fanfare,the Federal Bureau of Investigation made a major change in 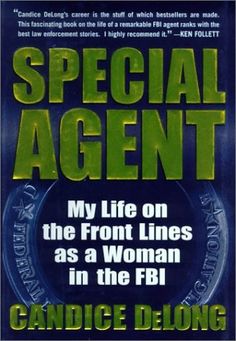 Special Agent book. Read 69 reviews from the world's largest community for readers. Candice DeLong has been called a real-life Clarice Starling and a fem... 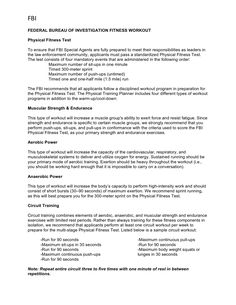 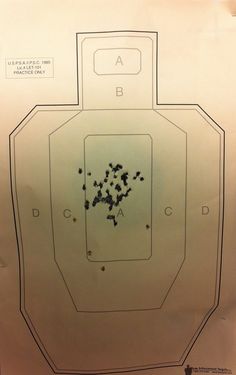 Written by: Greg Ellifritz To the amazement of my armed citizen friends, most police qualification courses are little more than a joke. With a full day's worth of pistol training, I can get almost 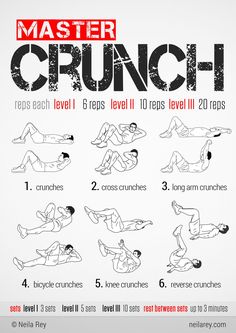 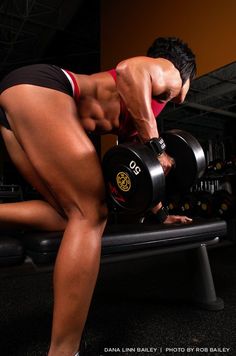 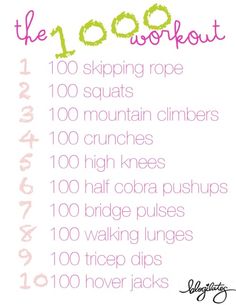 The 1000 workout! Just did this and it was killer! 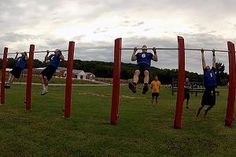 Many military members leave the military to attend federal law enforcement training programs. Though many of the fitness standards are similar, some have different tests than the standard military PFT by adding sprints, jumps, shuttle runs, and even weight lifting tests. 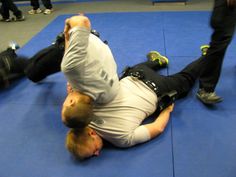 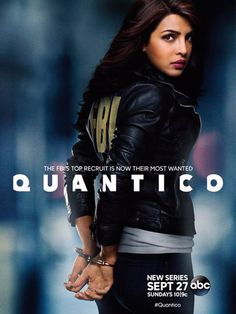