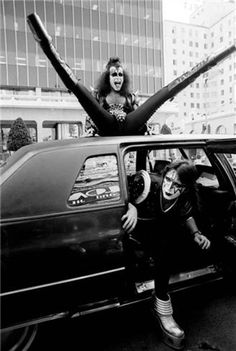 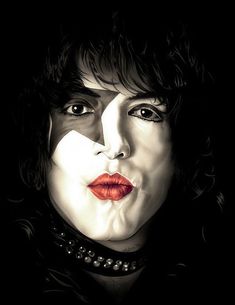 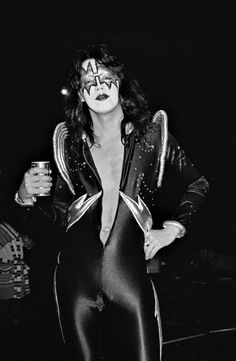 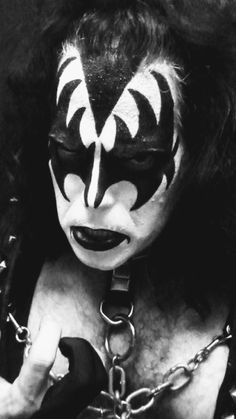 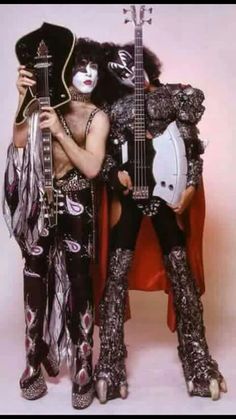 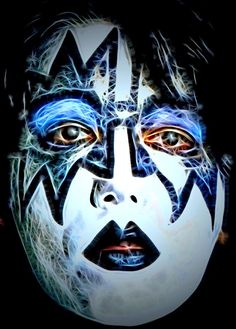 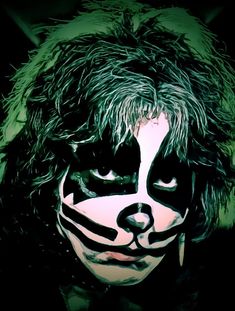 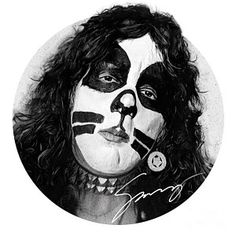 Buy kiss band posters designed by millions of artists and iconic brands from all over the world. All kiss band posters are produced on-demand using archival inks, ship within 48 hours, and include a 30-day money-back guarantee. Customize your kiss band poster with hundreds of different frame options, and get the exact look that you want for your wall! (Page #4 of 8) 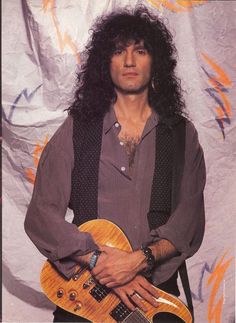 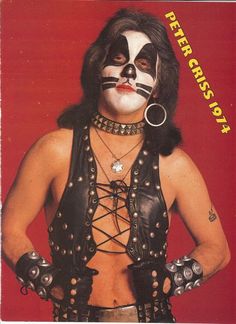 During the recent question and answer session on Facebook, KISS frontman Paul Stanley answered questions from the fans. He revealed the most important KISS show for him. A fan asked ‘If you go back in time to one spesific KISS concert, what would it be and why?’, and Paul Stanley responded: “That’s a tough one because […] 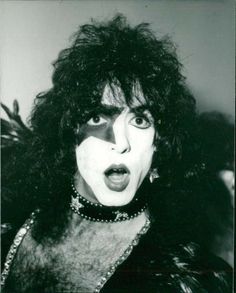 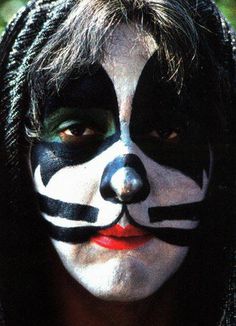 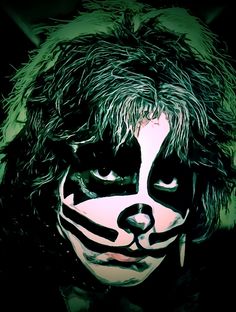 George Peter John Criscuola (born December 20, 1945), better known by his stage name Peter Criss, is a retired American musician and actor, best known as a co-founder, original drummer, and occasional vocalist of the hard rock band Kiss. Criss established the Catman character for his Kiss persona. In 2014, he was inducted into the Rock and Roll Hall of Fame as a member of Kiss. 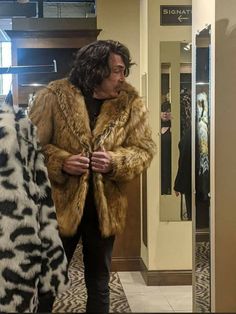 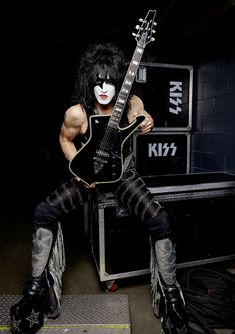